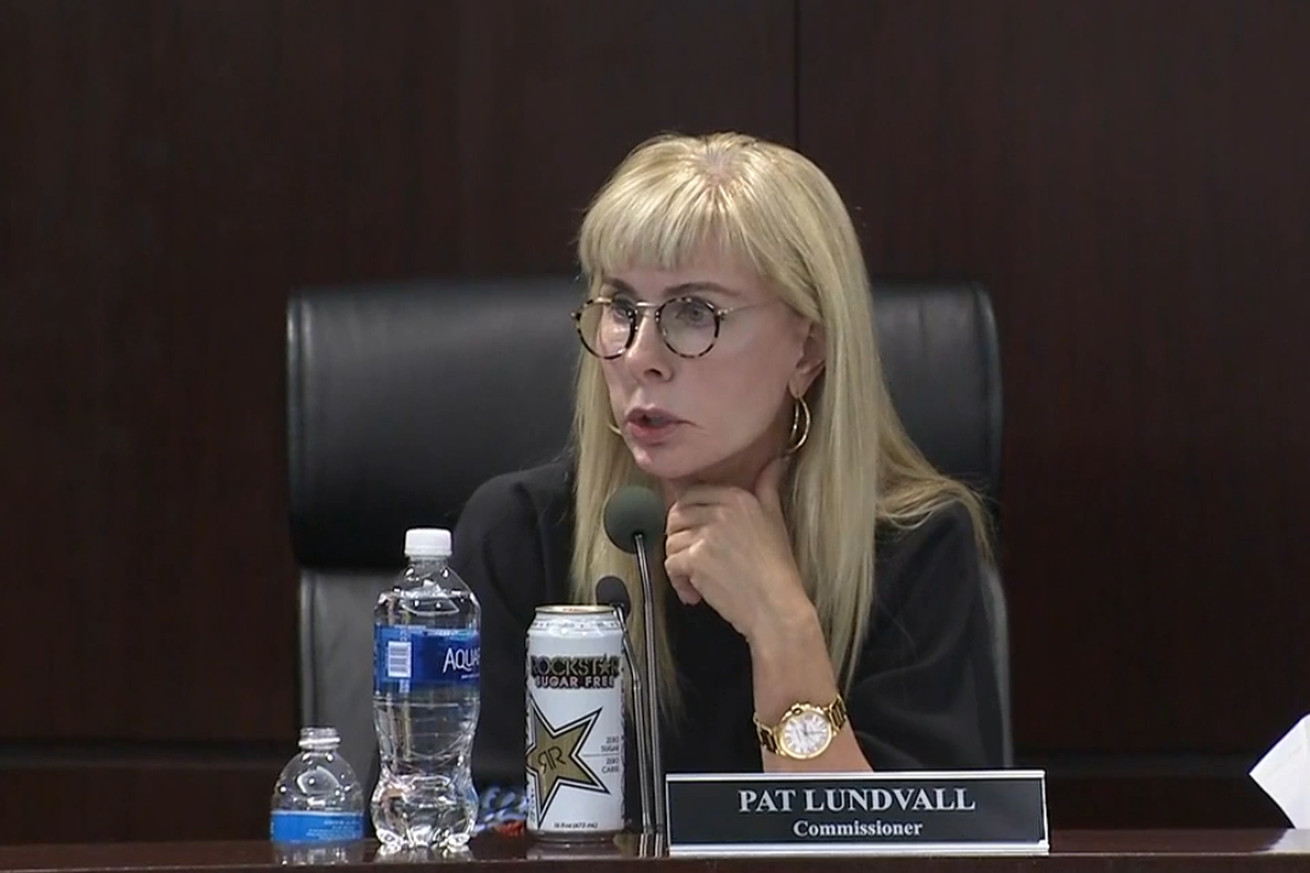 One of the country’s most high-profile athletic commissioners is coming to the end of her run.

Pat Lundvall’s appointment on the Nevada Athletic Commission (NAC) will end this month after nine years, sources told MMA Fighting. Her last day will be Oct. 31 and she will not be re-appointed.

Lundvall told colleagues of the news in an e-mail Friday that was obtained by MMA Fighting.

“I received a call yesterday from the Governor’s Office,” she wrote. “I learned I am not being reappointed to the NAC. My term expires at the end of this month.”

NAC executive director Bob Bennett confirmed that Lundvall would be departing after Oct. 31. A request for comment from Lundvall was not returned Saturday.

Lundvall was the first woman to ever be elected as chair of the Nevada commission back in 2009. She was appointed to the NAC by Gov. Jim Gibbons in 2007.

Lundvall was recently in the news for her motions in the disciplinary hearing of UFC star Conor McGregor earlier this month. McGregor was called in front of the commission for throwing water bottles and energy drinks at the team of Nate Diaz at UFC 202 pre-fight press conference at MGM Grand in Las Vegas.

Lundvall initially motioned for McGregor to be fined $300,000 for his role in the fracas and then motioned for a $150,000 penalty, which included the value of a public-service announcement (PSA) McGregor must film. The UFC star was eventually fined $75,000 (2.5 percent of his purse) plus the value of the PSA.

Nick Diaz found himself in Lundvall’s crosshairs at his disciplinary hearing for a third marijuana offense in the state last year. Lundvall initially motioned for Diaz to be suspended for life. Her second motion, a five-year ban, was approved by the commission. The sanction ended up getting bumped down ….View full article