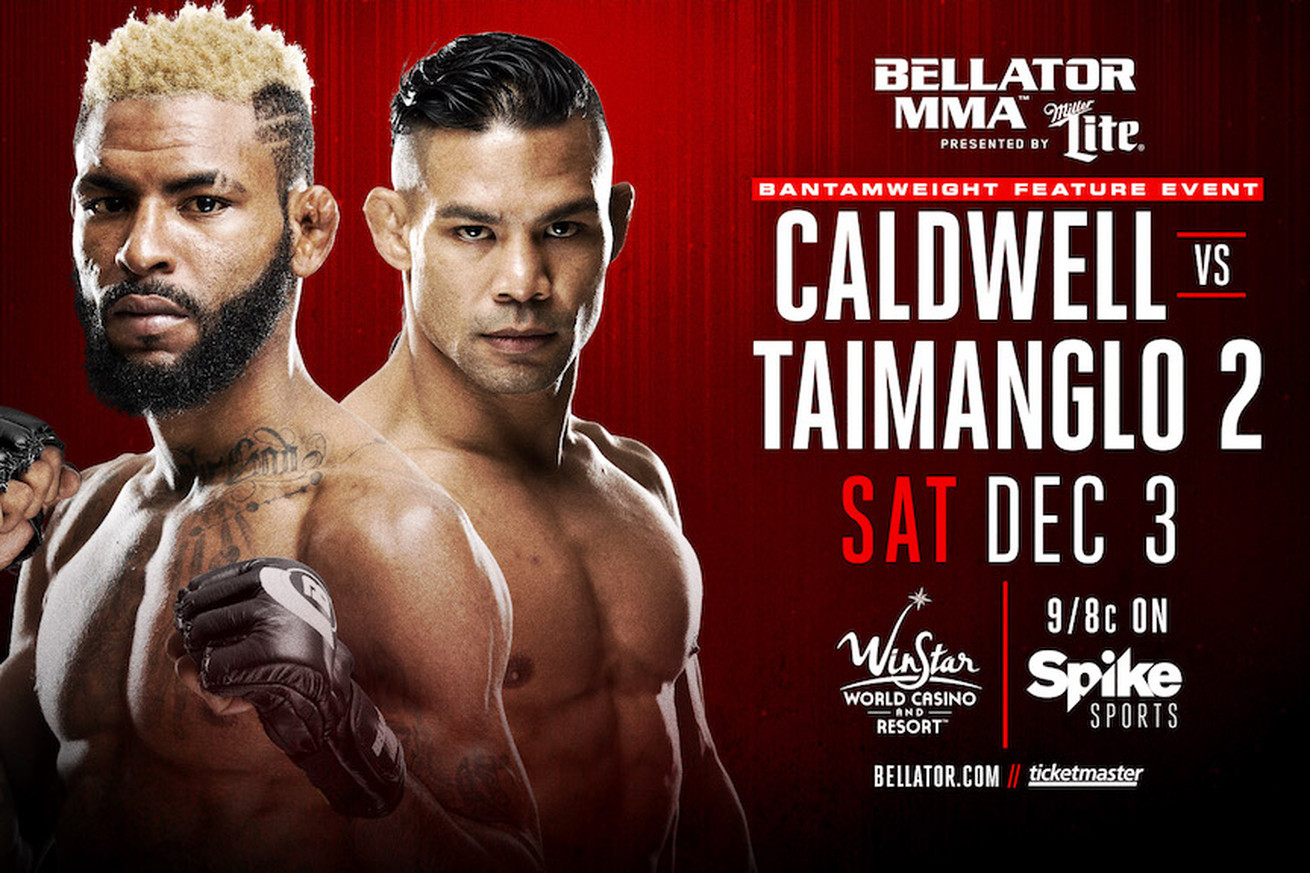 Lots of that going around these days.

If Bellator MMA has a cursed card this year in late 2016, it’s undeniably Bellator 167.

This event scheduled for Dec. 3, 2016 at WinStar World Casino and Resort in Thackerville, Okla., is in need of a new main event for the second time. Originally set to feature Pat Curran vs. John Teixeira at featherweight, that headliner was scrapped when Curran withdrew due to injury.

Bellator scrambled and booked a new main event featuring a rematch between Patricky “Pitbull” Freire and Derek Campos at lightweight, but Bellator officials confirmed to MMA Fighting that Freire has ALSO pulled out due to injury and Derek Campos will be paid his show money.

Several choices remain on the card for a new main event. Teixeira was re-booked to face Justin Lawrence, winner of three out of his last four including a second-round knockout at “Dynamite 2” in St. Louis. They could also move the Darrion Caldwell vs. Joe Taimanglo rematch up to headline the show.