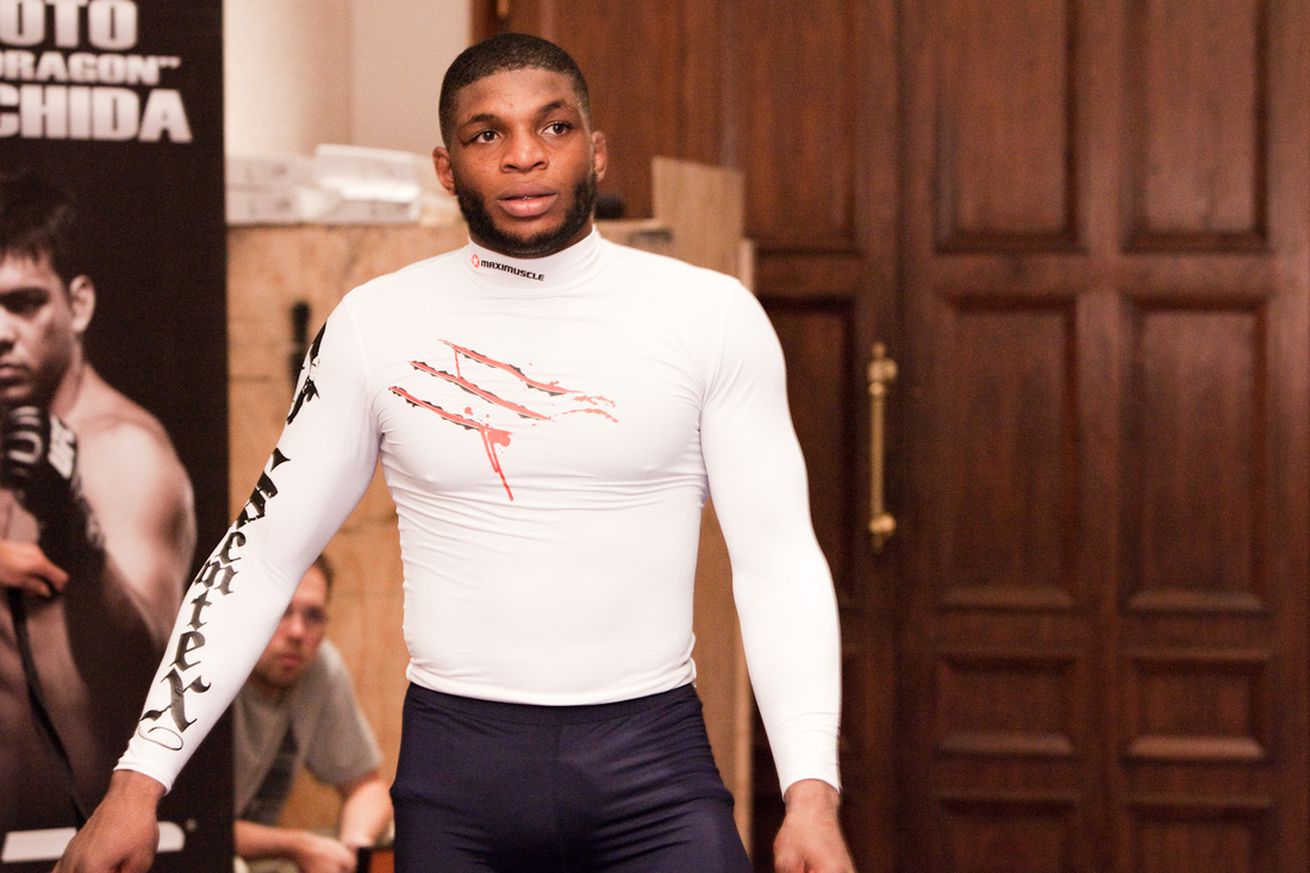 “After a difficult weight cut, we, along with Mike Mazzulli from the Mohegan Athletic Commission, made the decision to pull Paul Daley from tonight’s event as a precautionary measure,” Bellator president Scott Coker told MMAFighting.com via statement. “Fighter safety is of the utmost importance to us here at Bellator.”

Worth noting that Daley, who has a history of weight-cutting issues, made weight Thursday night. He weighed in at 171 pounds.

The promotion is currently deciding which undercard fight will be promoted to tonight’s four-bout Spike TV broadcast. On Thursday, the Marloes Coenen vs. Talita Nogueira fight was also canceled after Nogueira missed weight by 5.6 pounds.

Both Anderson and Coenen will be paid their show money, per Bellator.

Bellator 163, headlined by Liam McGeary vs. Phil Davis for the promotion’s light heavyweight title, is set to take place Friday night at the Mohegan Sun Arena in Uncasville, CT.