Home MMA News Paul Felder vs. Gilbert Burns on the docket for UFC 208 on Feb. 11 in Brooklyn
ShareTweet 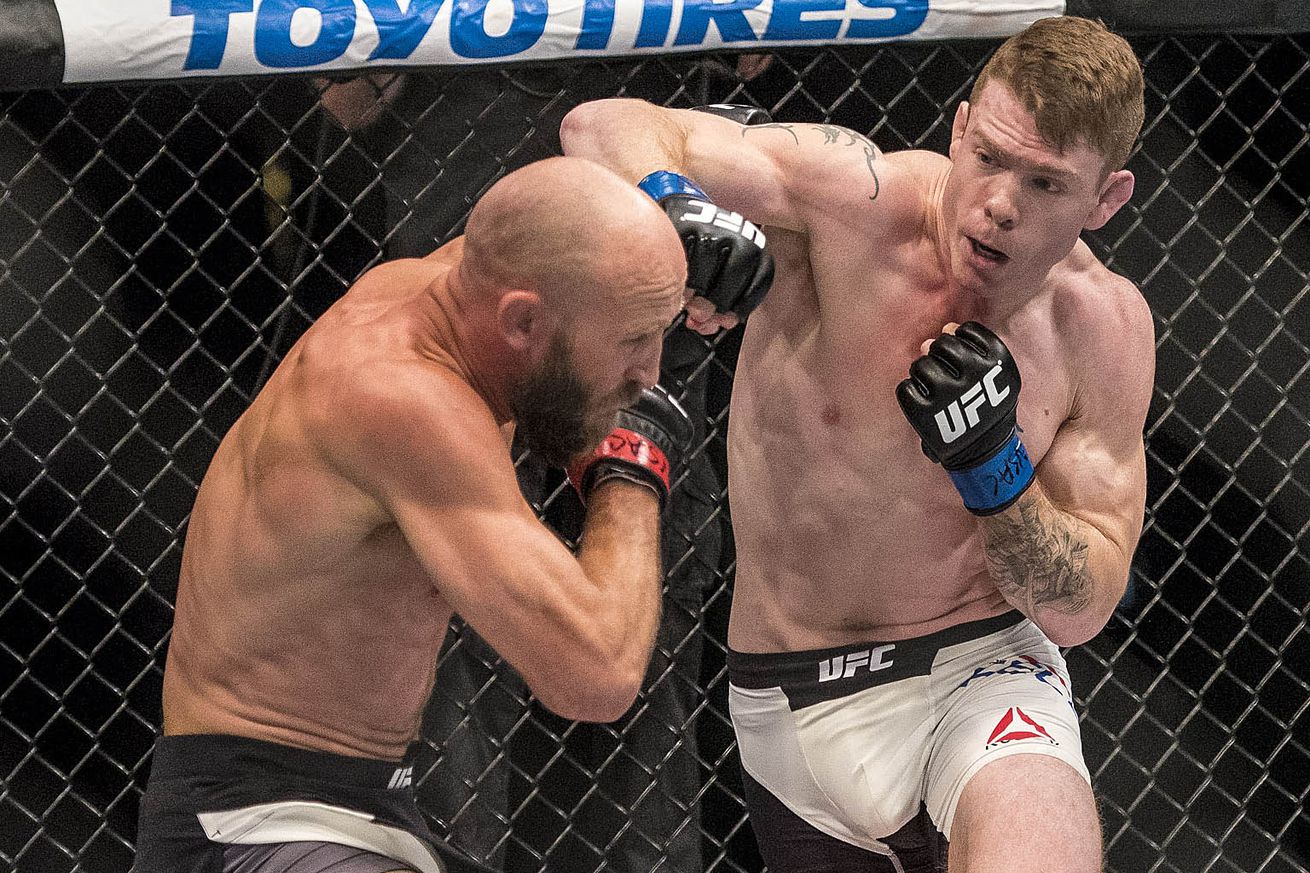 The second installment of Ultimate Fighting Championship (UFC) in New York City just added another barn burner, as rising lightweight contenders Paul Felder and Gilbert Burns will lock horns at UFC 208 on Feb. 11 from inside Barclays Center in Brooklyn, N.Y., per an announcement by UFC.

Felder, 32, has struggled to find consistency at 155 pounds since entering the promotion back in 2014. The Pennsylvania native will be fighting close to home, but Felder desperately needs a big 2017 to finally cash in on his high-level striking potential. He most recently lost to a streaking Francisco Trinaldo back at UFC Fight Night 95 via third-round TKO.

Burns, 30, remains one of the more promising prospects that Brazil has to offer. He’s a well-known grappling wizard who holds a UFC submission win over Alex Oliveira, but Burns needs to improve his striking if he wishes to climb the lightweight rankings in 2017. He most recently lost to Michel Prazeres back at UFC Fight Night 95 via unanimous decision.