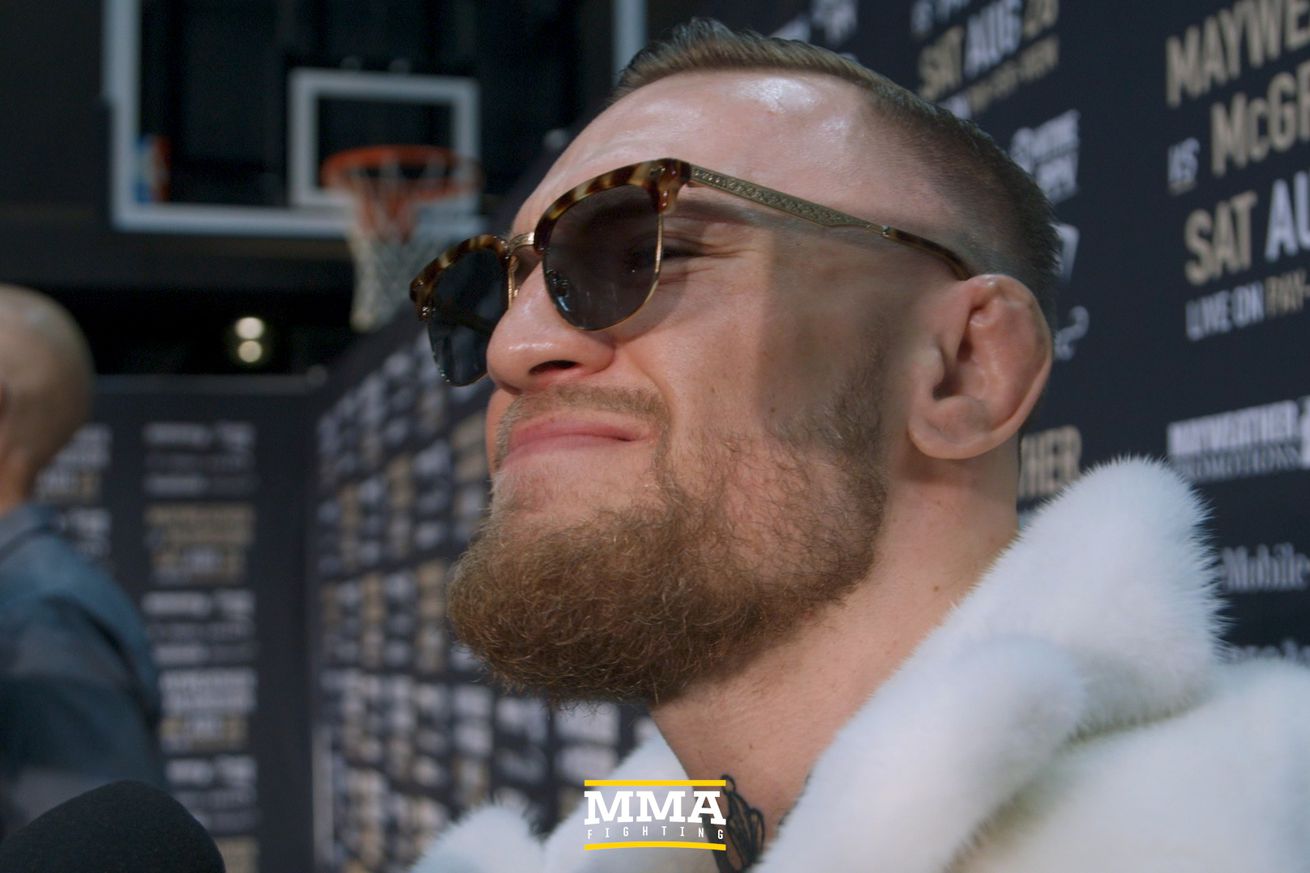 Paulie Malignaggi reiterated his claims that Conor McGregor did not knock him down, but rather was pushed down, in an appearance on Fox 5’s Sports Xtra (h/t Octagon Entertainment) that was broadcast on Sunday night.

The former two-weight world champion left the McGregor camp last week after photos emerged online of a sparring session he had McGregor, with one photograph suggesting that the Irishman knocked Malignaggi, the far more experienced boxer, to the canvas.

Appearing on the show alongside anchor Duke Castiglione, Malignaggi spoke about the incidents that led to him departing the camp, McGregor’s poor treatment of his sparring partners and how the UFC star, despite being “a fighter”, will find it very hard to make up the technical gulf between him and Floyd Mayweather.

He specifically claimed that McGregor’s arrogance will not allow him to progress as a boxer.

“My problem with Conor is his arrogance,” said Malignaggi.

“His arrogance is to the point where he can’t progress. He can’t learn. He just wants a bunch of yes men around him.

“Whatever he’s doing, he just wants to be told how great he’s doing.”