Home MMA News Pettis: Cerrone and I got passed over because UFC let Conor McGregor choose his opponent
ShareTweet 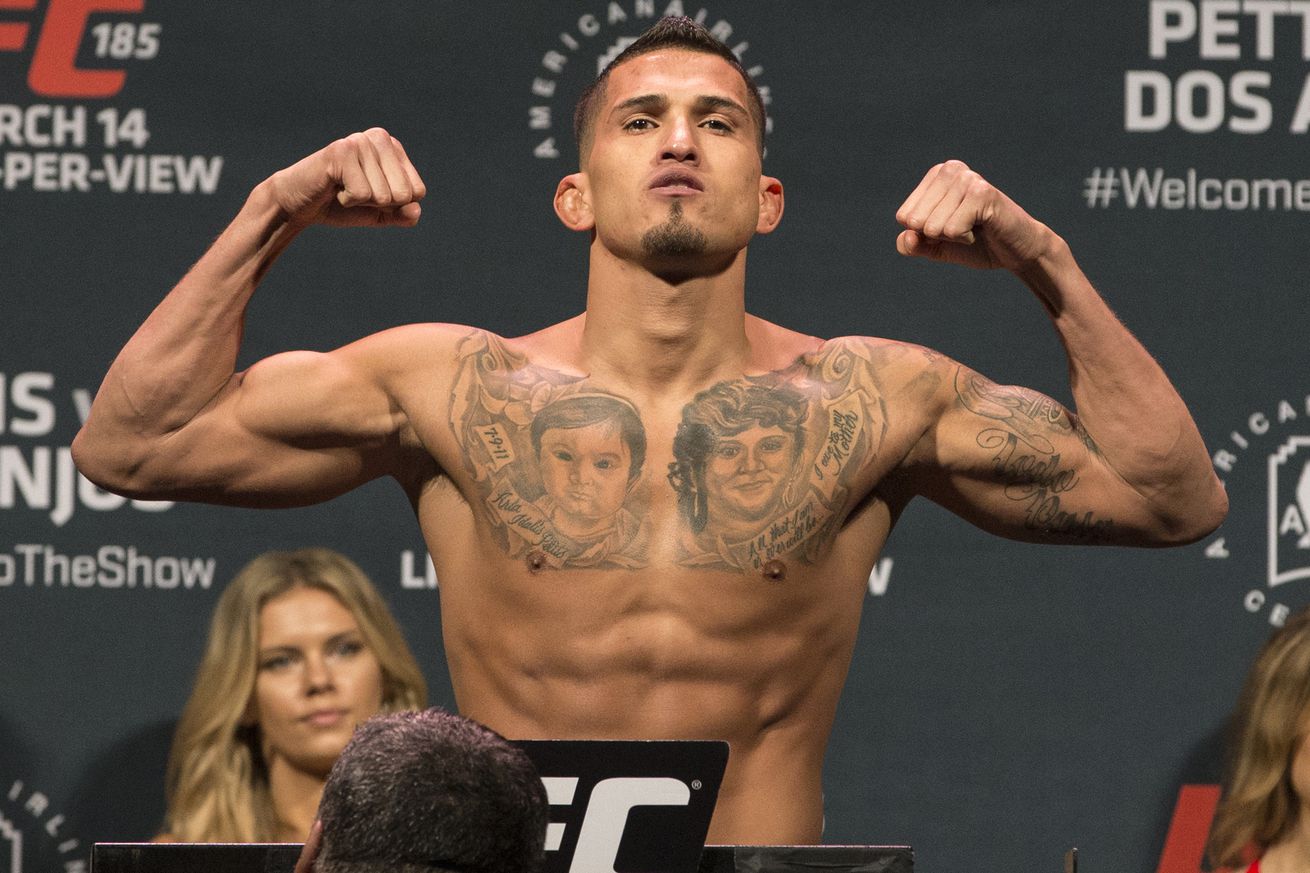 There wasn’t a shortage of eager combatants ready to fill in for Rafael dos Anjos after he was forced out of a UFC 196 title fight against Conor McGregor, which was set to pop off this weekend (Sat., March 5, 2016) in Las Vegas, Nevada.

Among them was Anthony Pettis, who threw his name in the proverbial hat once he caught wind of the Brazilian’s foot injury.

Still, “Showtime” didn’t hold his breath, as he stated on The MMA Hour that once he was informed by Ultimate Fighting Championship (UFC) that it would come down to McGregor’s personal choice, he knew he’d be out of the running.

“I spoke to Dana, Joe Silva, but it was all up to him (McGregor). They said RDA pulled out and they are not going to make him fight anybody, they are going to let him choose who he wants to fight. I figured he wouldn’t pick me. So, I was a little excited about it, but, there was easier opponents and easier guys for him to fight.”

That said, despite his personal beef with Nate Diaz, who ultimately won the “Notorious” sweepstakes, Pettis wouldn’t go as far as saying he’s an “easy” fight for Conor, but confirms that a bout against himself — or even Donald Cerrone — would’ve been much tougher.

“Diaz is a tough fight at 170. Going from 45 to 170, that’s a huge jump right there. I mean, top 10 lightweights, no one is easy, but there are quicker routes and easier ways for him to move. I wouldn’t say it’s an easy fight for him, but, as far as fighting me or ‘Cowboy’ who just came off a camp, Diaz was just sitting there for the picking.”

As far as who ….View full article