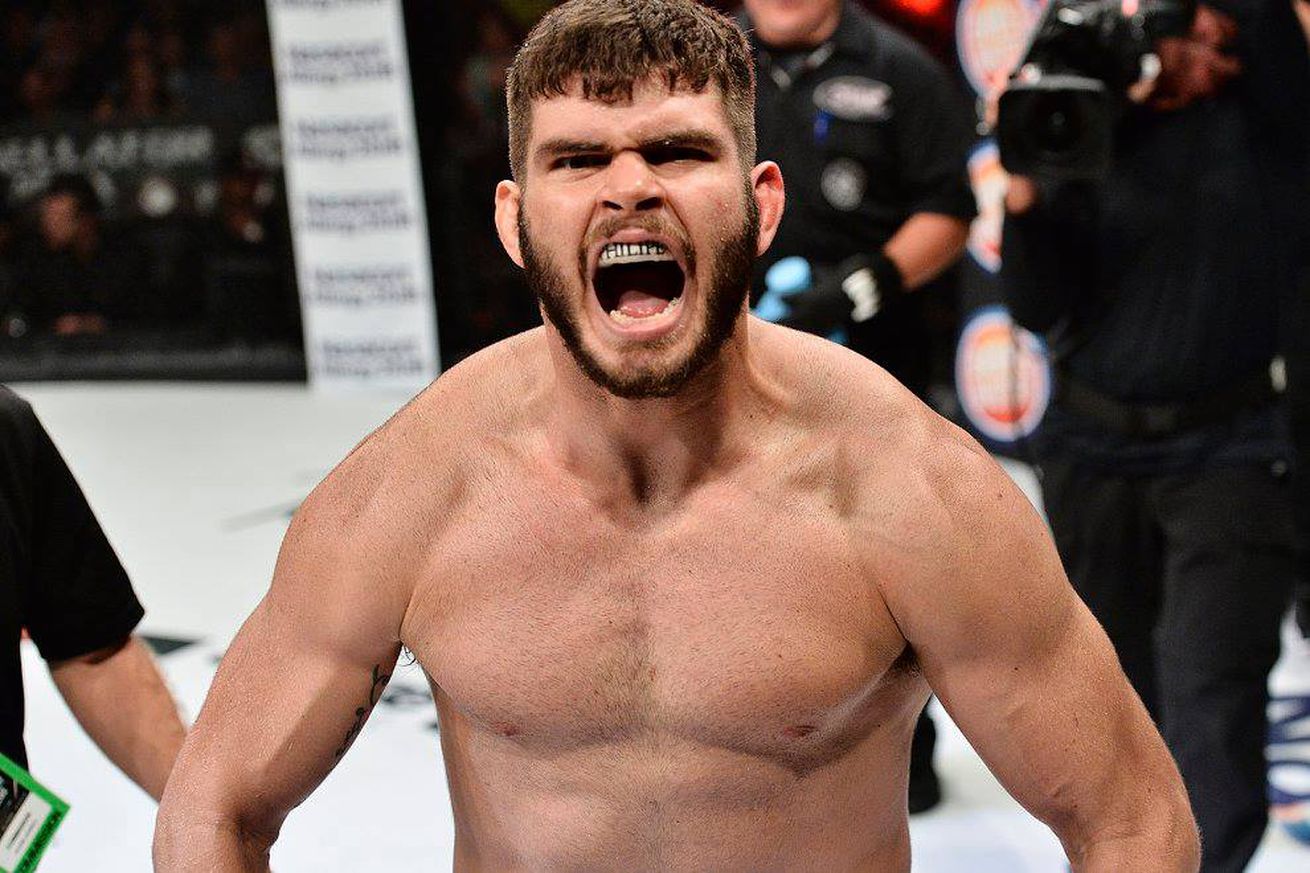 Bellator was forced to change plans for its upcoming show in Italy.

Lins (10-1), a former Bellator tournament semifinalist, returned from a long layoff in July with a second-round knockout over Guilherme Viana at Bellator 159. Prior to this victory, Lins suffered the only defeat of his professional career against Kelly Anundson, due to an injury.

Silva (12-7, 1 NC), a former Jungle Fight light heavyweight champion, looks get back on track, and score his first win in over a year, in his first bout under the Bellator banner. “Orgulho” is a former training partner of UFC heavyweight Junior dos Santos and scored nine of his 12 MMA wins by knockout.

Bellator 168 takes place at the Mandela Forum in Florence, and features a rematch between Rafael Carvalho and Melvin Manhoef for the middleweight championship.