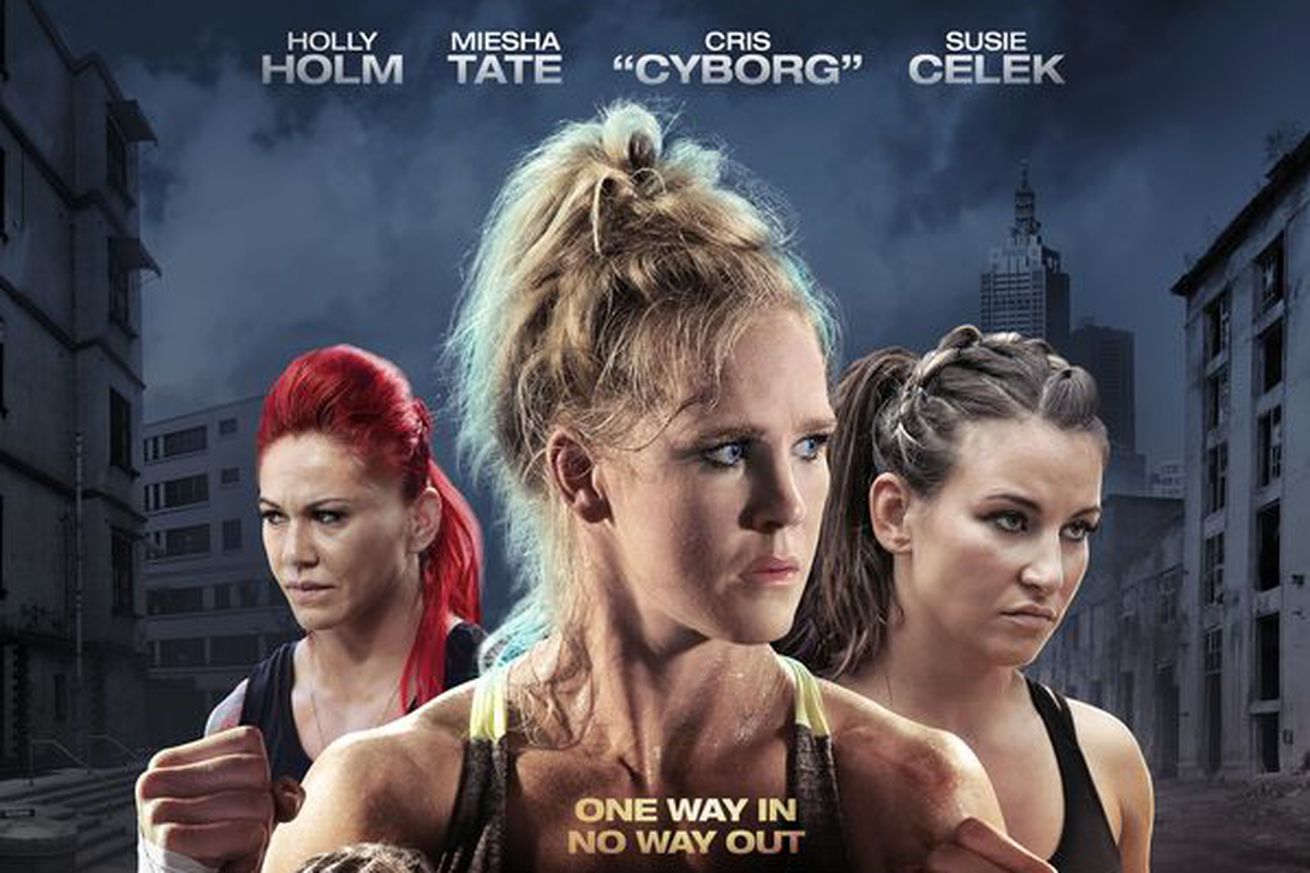 Some of the most popular female mixed martial arts (MMA) fighters in the world will soon be hitting the silver screen, as UFC 196 co-main eventers Holly Holm and Miesha Tate join Invicta champ Cristiane “Cyborg” Justino in “Fight Valley,” coming to theaters this July.

When Tory Coro is found dead in the streets of Fight Valley her sister Windsor (Susie Celek) moves to the town to begin her own investigation. There she meets Jabs (Tate), the most feared and respected ex-fighter around. Windsor realizes to survive in the town she will have to fight. Under the training of Jabs, Windsor is determined to come face-to-face with Tory’s killer and fight for justice.