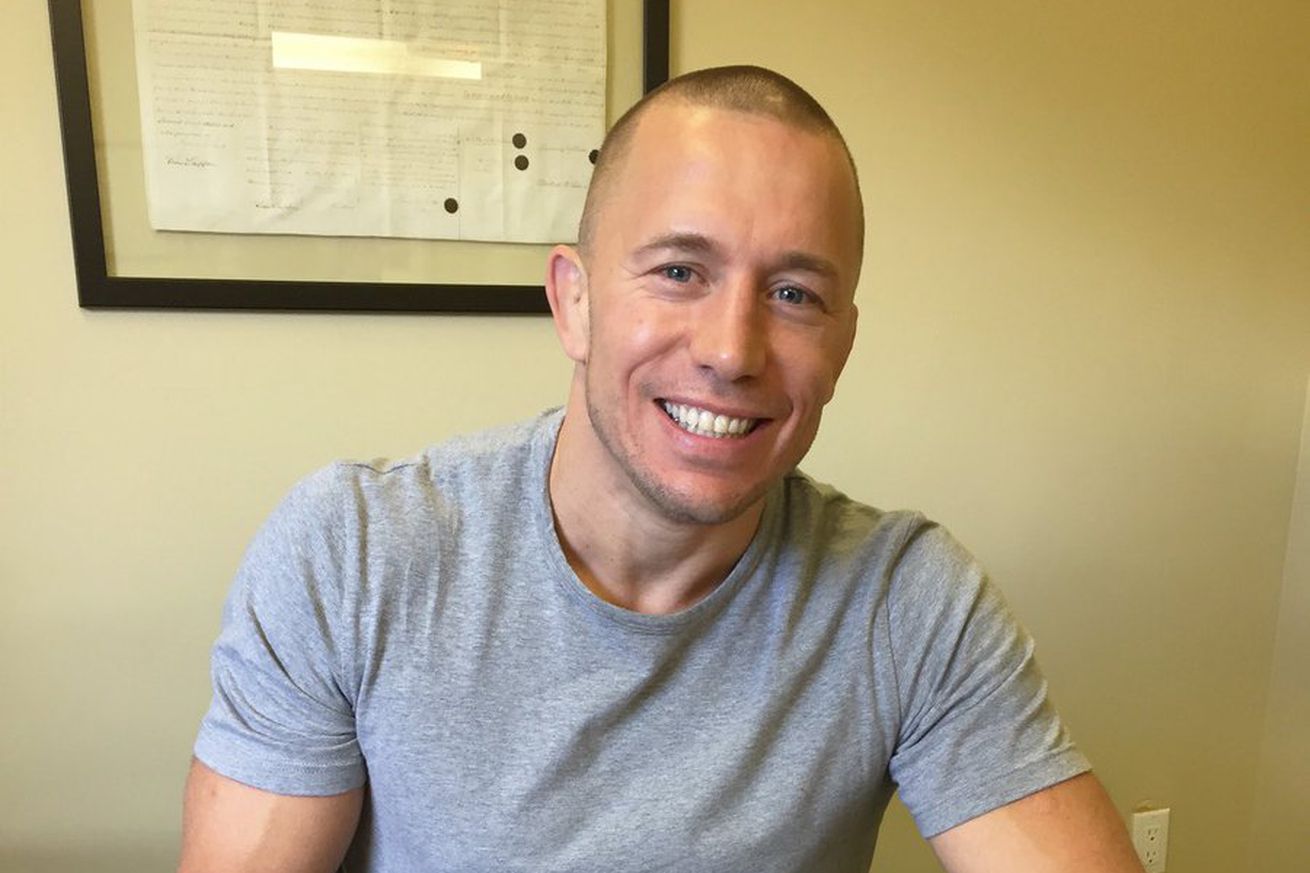 After UFC president Dana White scrapped the title fight earlier this year, the brash head honcho had a change of heart shortly after UFC 214, opting to re-book the bout instead of allowing current 170-pound kingpin Tyron Woodley to welcome “Rush” back into the Octagon due to “The Chosen One’s” lackluster performance against Demian Maia.