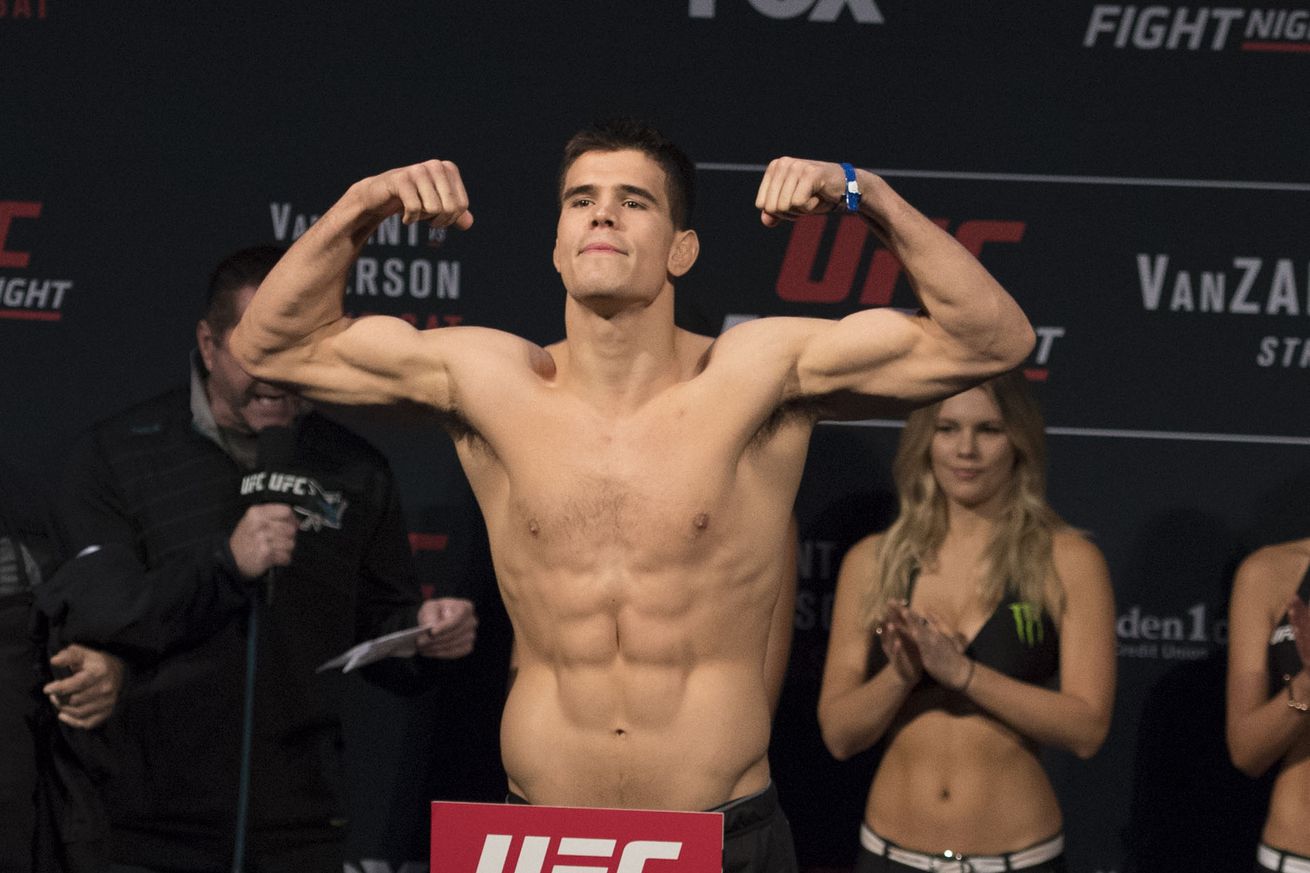 Sure, Lesnar was never actually pinned by Rollins — winning the title by nefarious means at WrestleMania 31 — and Lesnar’s win over Hunt was changed to a No Contest in the wake of a failed drug test, but we shouldn’t let silly little things like facts get in the way of self promotion.

How else could an ordinary fighter like Chael Sonnen win the middleweight title?