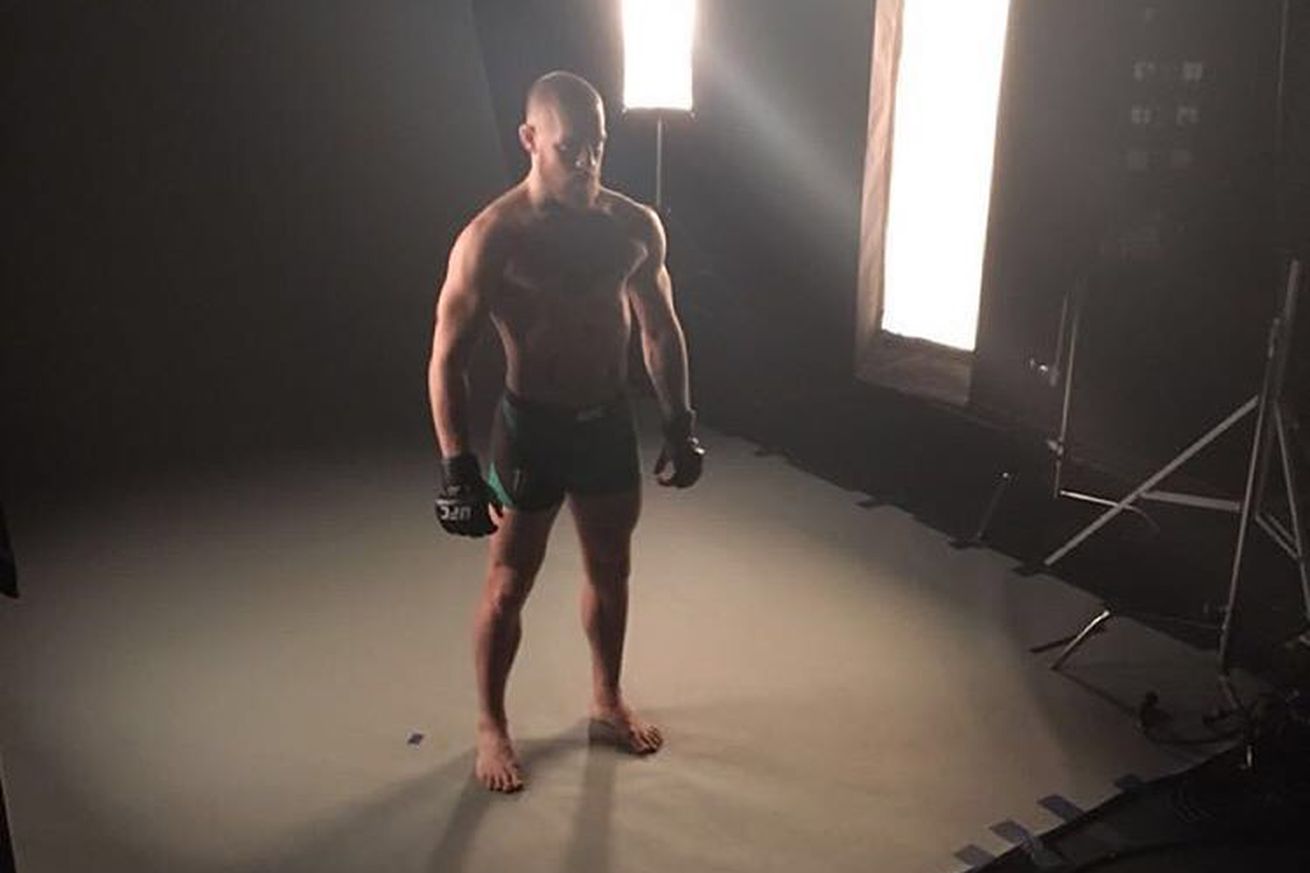 Sorry Sean Sherk, but Conor McGregor will soon be the most jacked lightweight to ever step foot inside the Octagon.

The reigning Ultimate Fighting Championship (UFC) featherweight titleholder, who recently abandoned salads for an all-steak diet, will make his return to lightweight when he battles 155-pound champion Rafael dos Anjos in the main event of the UFC 197 pay-per-view (PPV), locked and loaded for March 5, 2016 inside MGM Grand Garden Arena in Las Vegas, Nevada.

After disposing of the Brazilian, “Notorious” — who is now referring to himself as “Silverback” because he’s built like a scary gorilla — plans to make the leap to welterweight and capture the 170-pound strap, currently held by longtime god of war, Robbie Lawler.

The way McGregor is beefing up, he may need to cut weight in order to make the welterweight limit.