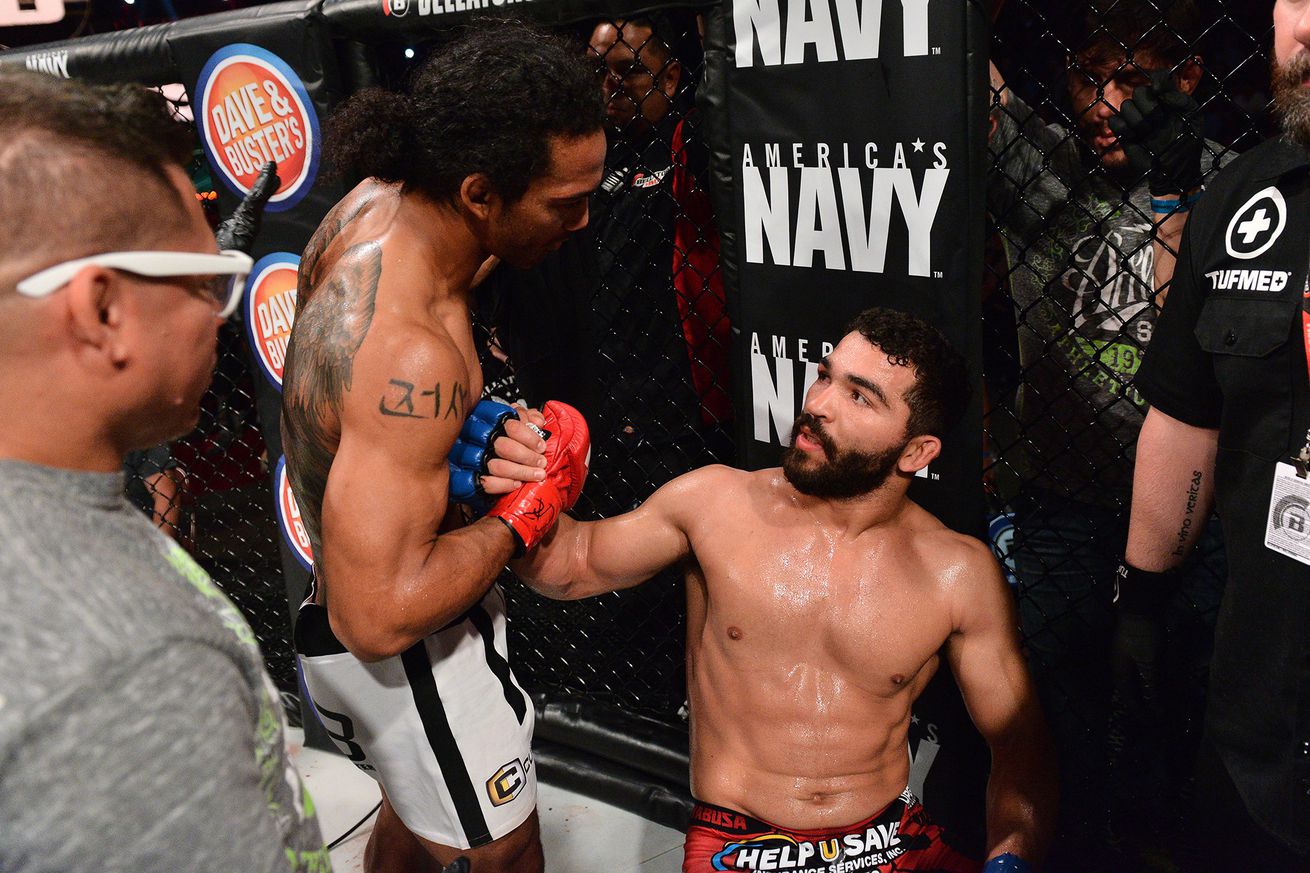 The former Bellator featherweight champion told MMA Fighting on Sunday that doctors decided against surgery despite his serious injury, sustained during a lightweight clash with Ben Henderson at Bellator 160 in Anaheim.

According to “Pitbull”, it will take six weeks until he’s cleared to put weight on his right leg, and three months until his bone is fully healed. Freire will likely return to the Bellator cage in 2017.

Henderson, on the other hand, will now face Michael Chandler for the lightweight championship at Bellator 163, scheduled for Nov. 19 at San Jose’s SAP Center.

Unfortunelly I injured my leg in the first round. I was still able to fight for half of the second but I felt the bone move. I was doing really well, confident and winning the fight. I’ll be back soon. – Infelizmente lesionei minha perna no primeiro round da luta. Ainda consegui lutar metade do segundo, mas senti o osso sair do lugar. Estava muito bem, confiante e vencendo a luta. Voltarei em breve. #Bellator160 @bellatormma