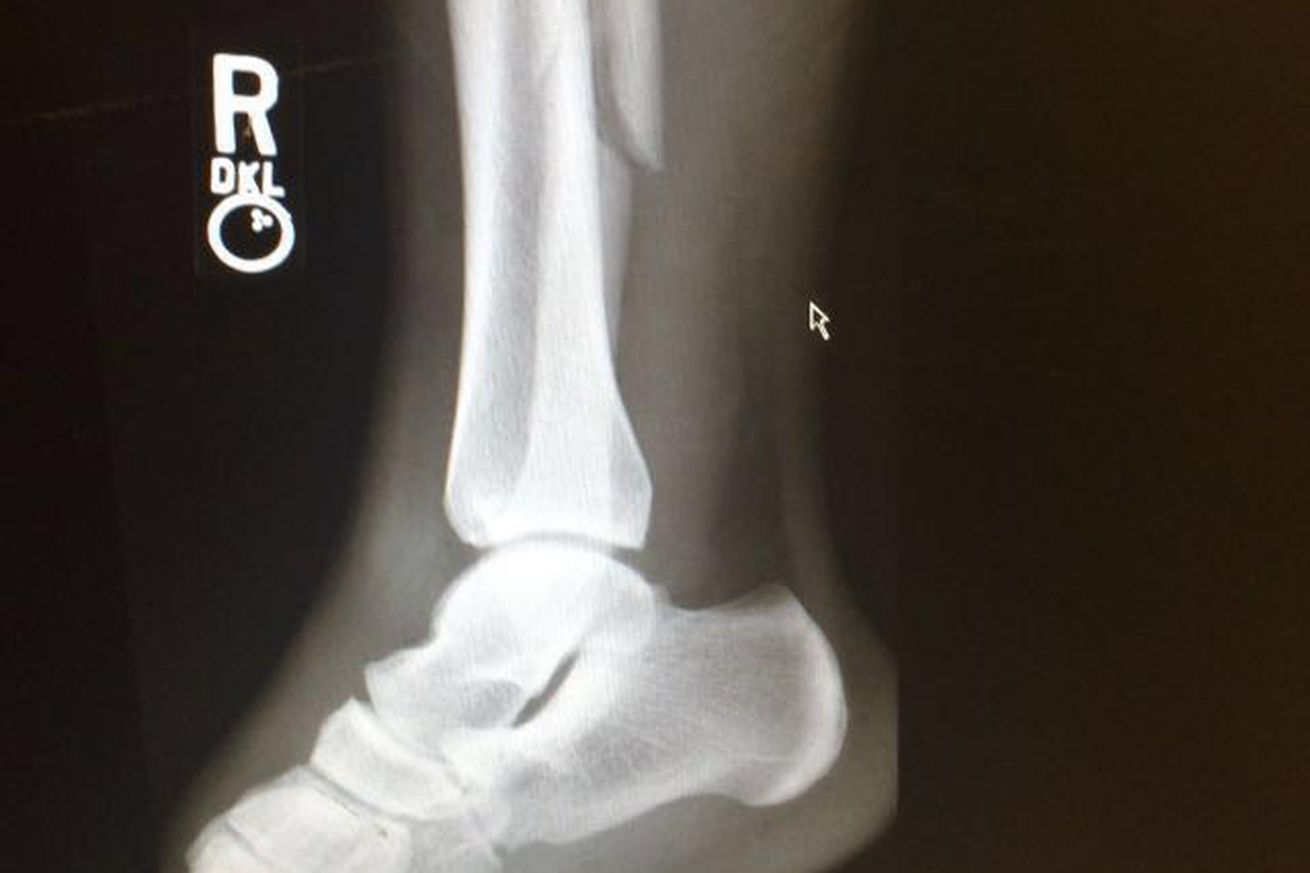 The former featherweight champion moved up to 155 pounds to take on former UFC and WEC lightweight champion on Aug. 26 in Anaheim, Calif., but a low kick that landed ended up fracturing his right fibula, MMA Fighting has learned. There isn’t a timetable for his return yet, or if he will have a potential surgery to fix the injury.

On his Instagram page, “Pitbull” spoke about the injury that marked his first loss in a non-title fight since June of 2010.

“Unfortunately I injured my leg in the first round,” Freire wrote. “I was still able to fight for half of the second but I felt the bone move. I was doing really well, confident and winning the fight. I’ll be back soon.”

Henderson, who scored his first win under the Bellator banner, will now take on Michael Chandler for the 155-pound championship on Nov. 19 in San Jose.