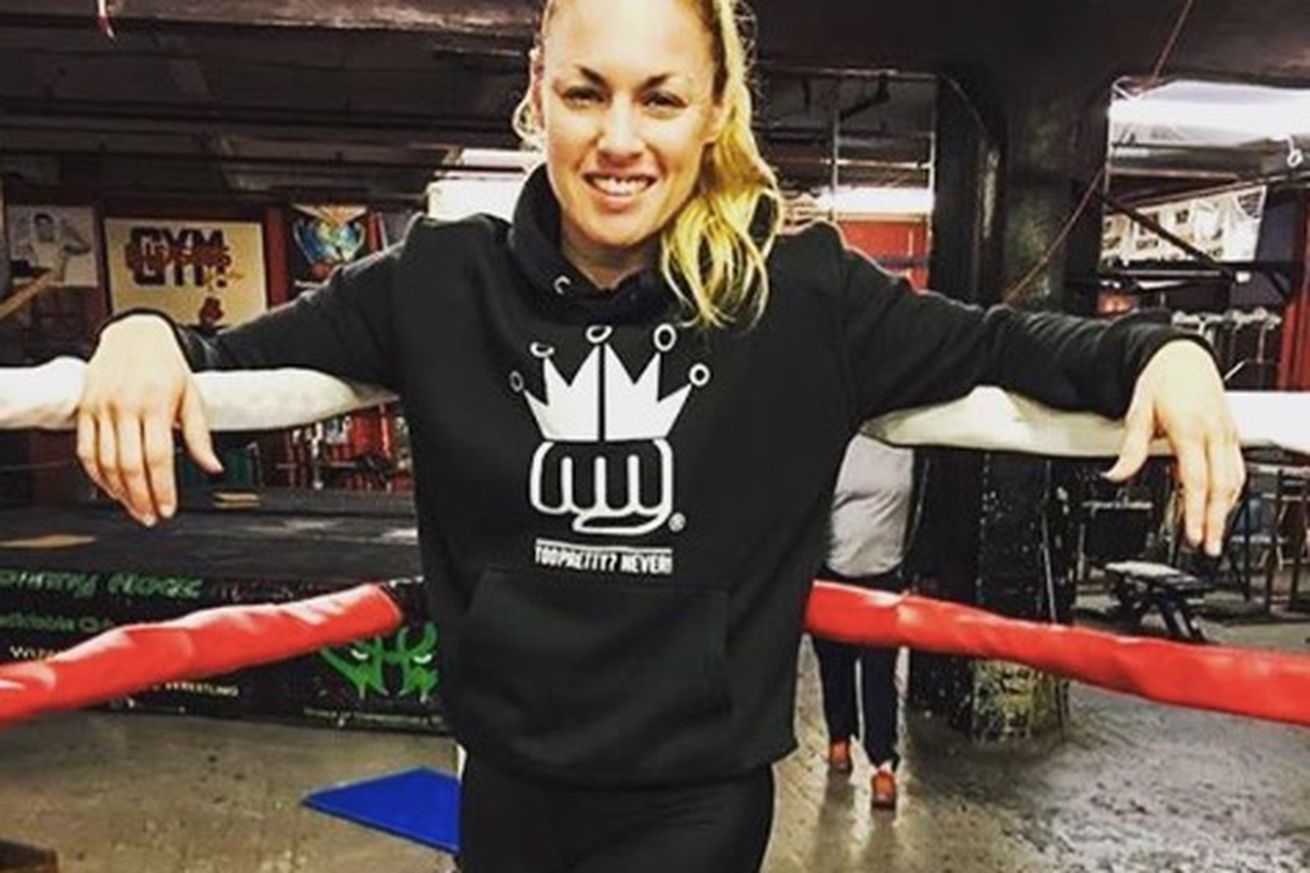 A popular female boxer is going to be doing double duty in combat sports.

Undefeated boxing champion Heather Hardy announced Wednesday at a Showtime press conference that she will be crossing over into MMA and has signed a deal with Invicta FC, the all-women’s promotion. Invicta officials confirmed the news with MMA Fighting on Thursday.

Hardy told Ring’s Mitch Abramson on Tuesday that she will be fighting for Invicta on its next card Jan. 14. No opponent has been named yet and Invicta has yet to make an official announcement.

Speaking at today’s press event @barclayscenter regarding my upcoming MMA fight with @invictafc ❤️ Early next year, we’ll see #heat in the cage. SideNOTE: I AM NOT LEAVING BOXING!!!! I will be back in the boxing ring in March @barclayscenter looking to take my first crack at a world title!

The Brooklyn native will still compete in boxing, including a date already set for March at Barclays Center in her hometown.

Hardy, 34, is a perfect 18-0 in boxing and has experience in kickboxing and Muay Thai. “The Heat” currently holds two boxing titles in two different weight classes, the WBC international female featherweight and super bantamweight belts. She competes at 122 and 126 pounds in boxing, but will fight at 115 — the strawweight division — in MMA.

Hardy told Ring that her decision to cross over into MMA was motivated a great deal by finances. An traumatic brain injury insurance provision installed by the New York State Athletic Commission (NYSAC), which costs promoters exponentially more money to run cards in New York than any other state, has caused the cancellation of nearly the rest of the year’s boxing ….View full article