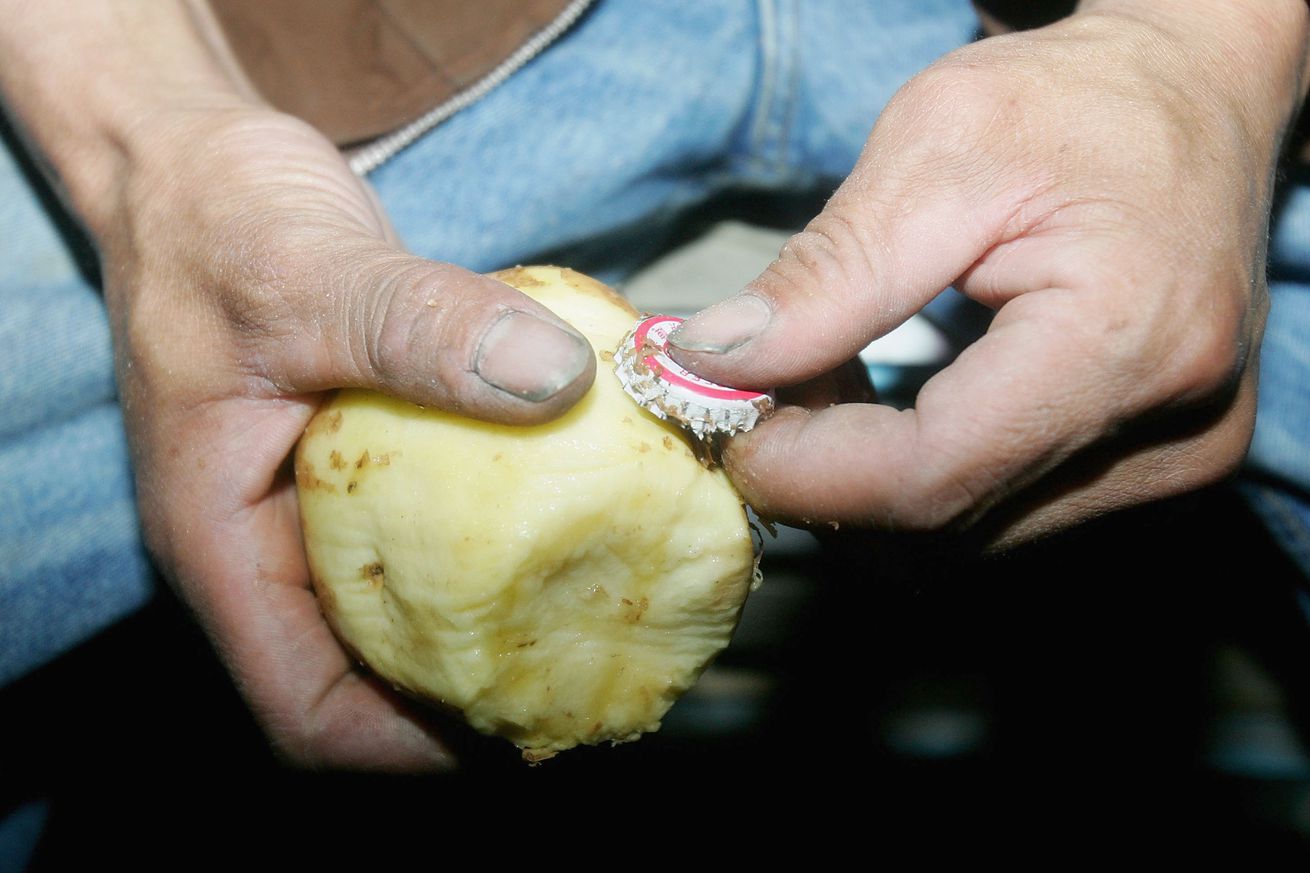 A call to arms, so to speak.

With a victory in “Centennial State,” the “Venezuelan Vixen” — much like her 13-2 opponent — is expecting the next crack at Ronda Rousey the division crown, currently held by Brazilian bomber Amanda Nunes. The means to that end will be smashed (not mashed) potatoes.

From her conversation with Submission Radio:

“I bite down on my mouthpiece and I come forward and I go get in her face, just like I do with all these other girls. So the gameplan has not changed. It’s stick to what you know and you know how to fight and morning, noon and night. And that’s all I’m worried about. I think I’m gonna smash her into smashed potatoes this time instead of mashed potatoes.”

She can smash potato (she can do the twist).

One more gets her to the promised land … or else.