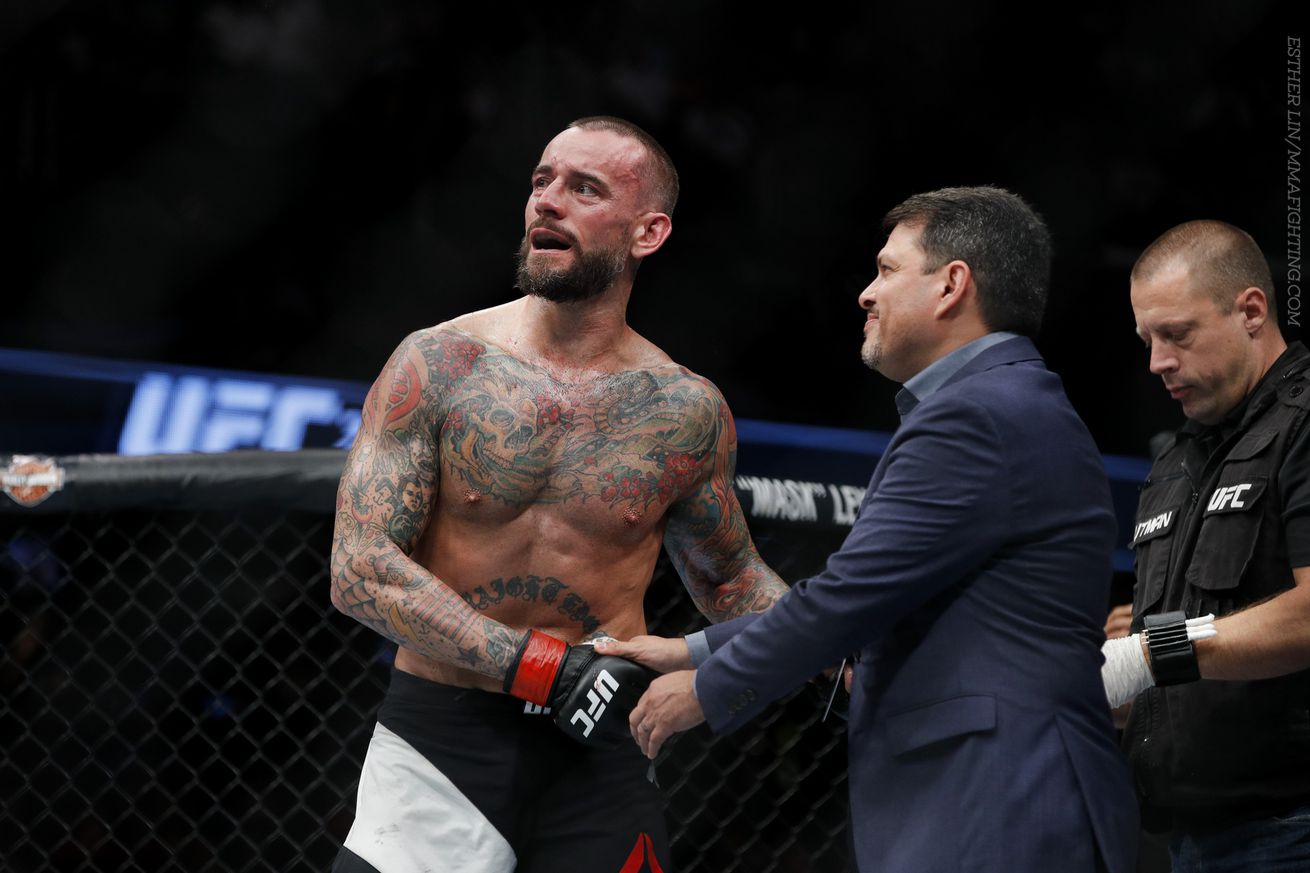 CM Punk may not have been the highest paid fighter at UFC 203, but his paycheck certainly drew the most attention.

Punk, whose real name is Phil Brooks, secured a $500,000 paycheck for his mixed martial arts debut at UFC 203, which he lost via first-round rear-naked choke to Mickey Gall. That figure doesn’t include potential pay-per-view points and averages out to around $3,731 per second for the 37-year-old’s debut fight, which lasted a little over two minutes. And once that figure released on Monday, it unsurprisingly elicited several reactions from veterans around the game.

Nothing against CM Punk make half million for his mma debut.But I think champs should been make that too,people who dedicated a entire life.

Im thinking of making a run in the NBA, could you document my training for a year and hire me to show how bad I’ll look and pay me 500k

@HelloJapan01 @GilbertDurinho from a business stand point is understandable and acceptable.

He leveraged his name and contacts for a 500k payday and created a false narrative to seem altruistic. Fuck him https://t.co/PqwfHtjW4K

Mr Snowden has articulated my thoughts better than I ever could. Excellent ….View full article