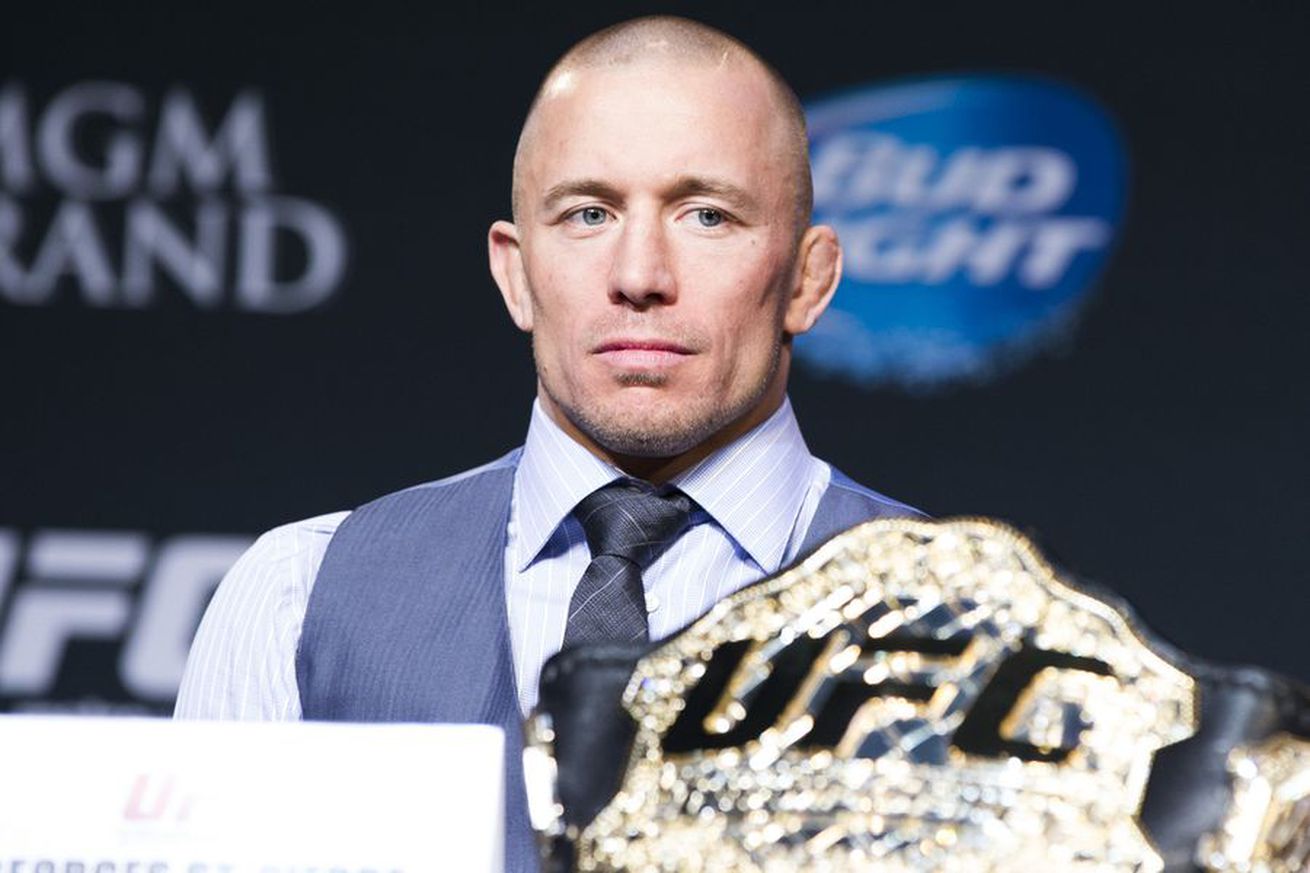 On Wednesday, legendary former UFC champion Georges St-Pierre, ex-Bellator CEO Bjorn Rebney, and a group of four other fighters announced the formation of the MMA Athletes Association — the latest effort to unite past and present UFC athletes under one banner in the fight to even the balance of power between the UFC and its fighters.

In a two-hour conference call, St-Pierre, alongside fellow board members Donald Cerrone, Tim Kennedy, Cain Velasquez, and T.J. Dillashaw, called upon UFC athletes to no longer be afraid of the UFC, and to join the MMAAA’s fight and reach out with any questions they may have. Check out reactions to the big announcement below, including plenty of interest from active members of the UFC roster.

This is the beginning. Hundreds of fighters have been waiting for the right team to get behind. This is it! Feel empowered and contact me. https://t.co/QoJ3WmdYyB

Today we are proud to announce the official launch of the Mixed Martial Arts Athletes Association. #UFC #MMA pic.twitter.com/NBp5rbmkR1

The FIGHTERS are 100% in control of this. The board which Bjorn is NOT on will make all decisions. https://t.co/SxZfJ8RLCz

This sounds too good to be true. I’d break down and cry if I had any emotion left for this game. @TimKennedyMMA @Cowboycerrone

@Cowboycerrone @TimKennedyMMA would love to speak with you guys soon to iron out through some details and answer some questions I may have.

It all sounded good but not enough substance. #loudnoises

@ILLWAVYBrooks this is perfect. They probably don’t have it all figured out. But we have the opportunity to ask ?s

I definitely get that I just wish there’s was something more that’s all. Felt like something was missing. https://t.co/j8wNFQc4Pg

didn’t say exactly what they’re going to do.That’s ok. Too many factors.I’ll ask questions.Let’s talk as we find out more @ILLWAVYBrooks https://t.co/QNSsXAqfSq

For sure…. all the guys on that panel deserve every fighters respect. Regardless of what comes from it. #UFC #MMA https://t.co/eZncW6ZRJr

It’s fucking ridiculous is what is!! Glad fighters are starting to think about each other. Rising tide raises all ships!! #UFC #MMA https://t.co/yrperMDUwp

If your not listening to this announcement about the future of Mma, you need to tune in.

We must all become educated and I’ll do whatever it takes to do that. https://t.co/WOb1VlxdkF

Proud of the fighters that stood up today. That’s a good sign. But bjorn rebney? You guys have lost your minds.

Again, I think all fighters getting paid more and benefits etc is great. But until someone shows me a plan … https://t.co/P2SqO3eycY

@TimKennedyMMA follow back so I can DM you please. 🙂

Anything that benefits fighters and fighter health is good. I am watching, reading and absorbing info before making any comments. https://t.co/xO5LBuHmx9

I’m listening in on THE conference call right now, fighters in support of each other and their rights is awesome. @TimKennedyMMA

Great group of fighters there to start this movement. As long as ya’ll can handle getting periodically cussed out by Bjorn this has a shot https://t.co/BTB0WNMjt6

I’ll only believe Rebney’s intentions are good if he doesn’t get anything out of this other than righting all the wrongs he committed. #no$$

Things I am thinking:
(1) I like and respect the fighters on the board, but hope for a more diverse representation in the future.

(2) I don’t trust Bjorn yet, given his past dealings as a promoter

(4) I know no one gives a shit what I think, but these are brave and sincere men and I hope for the best outcome for their efforts.