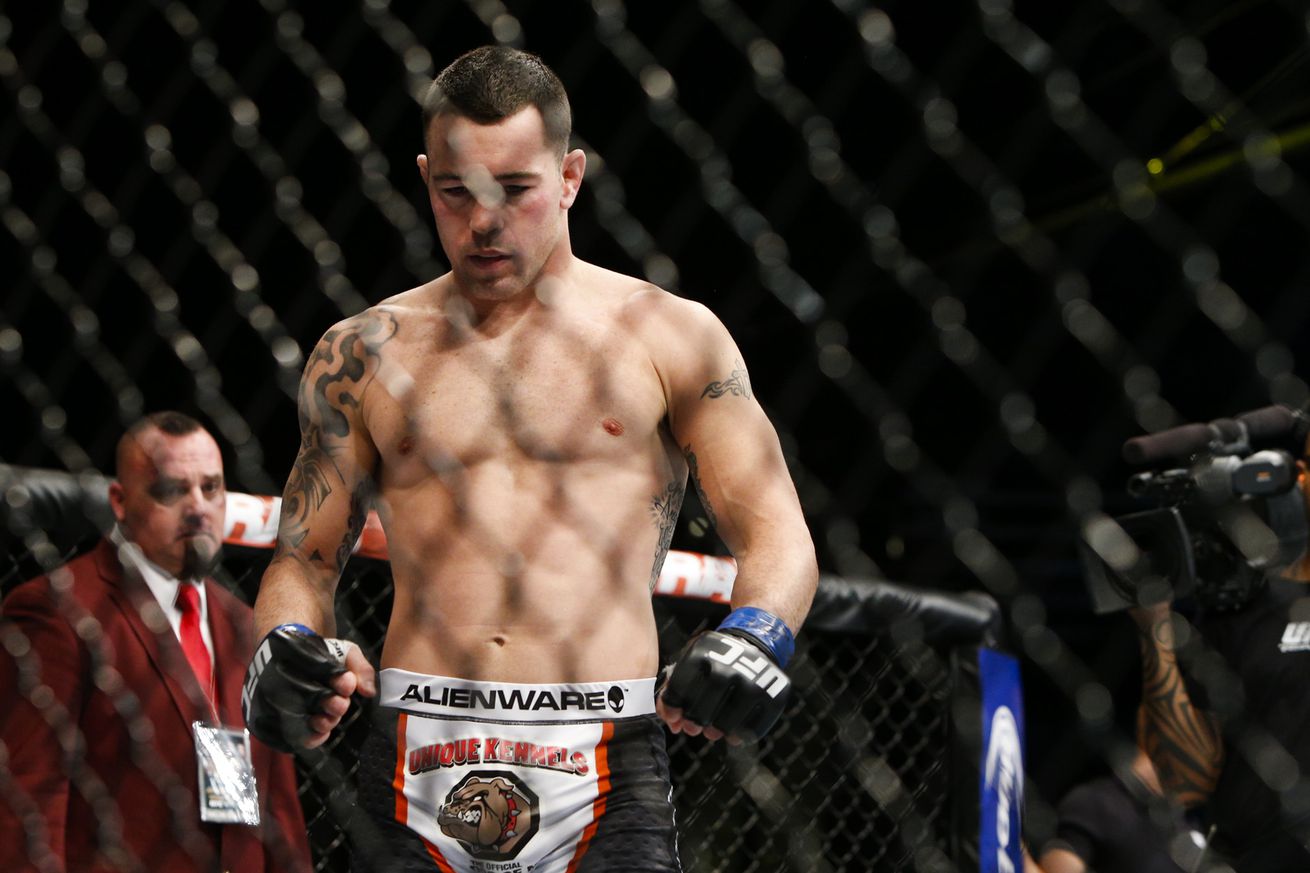 From one Tristar Gym product to another.

Meunier (7-0) is undefeated with all of his victories coming via finish. The Quebec City native is coming off a first-round submission of Francis Charbonneau on May 21 under the LAMMQ banner. Meunier, 28, was once called “the bad bay of MMA Quebec” in a newspaper headline.

Covington (8-1) is a top prospect at welterweight in the UFC. The former junior college wrestling teammate of Jon Jones won his first three UFC fights before being upended by fellow blue-chipper Warlley Alves by first-round submission at UFC 194 in December. Covington, 28, trains at American Top Team in Florida.

UFC Fight Night 89 is headlined by a welterweight contender bout between Rory MacDonald and Stephen Thompson. In the co-main event, Donald Cerrone will meet Patrick Cote.