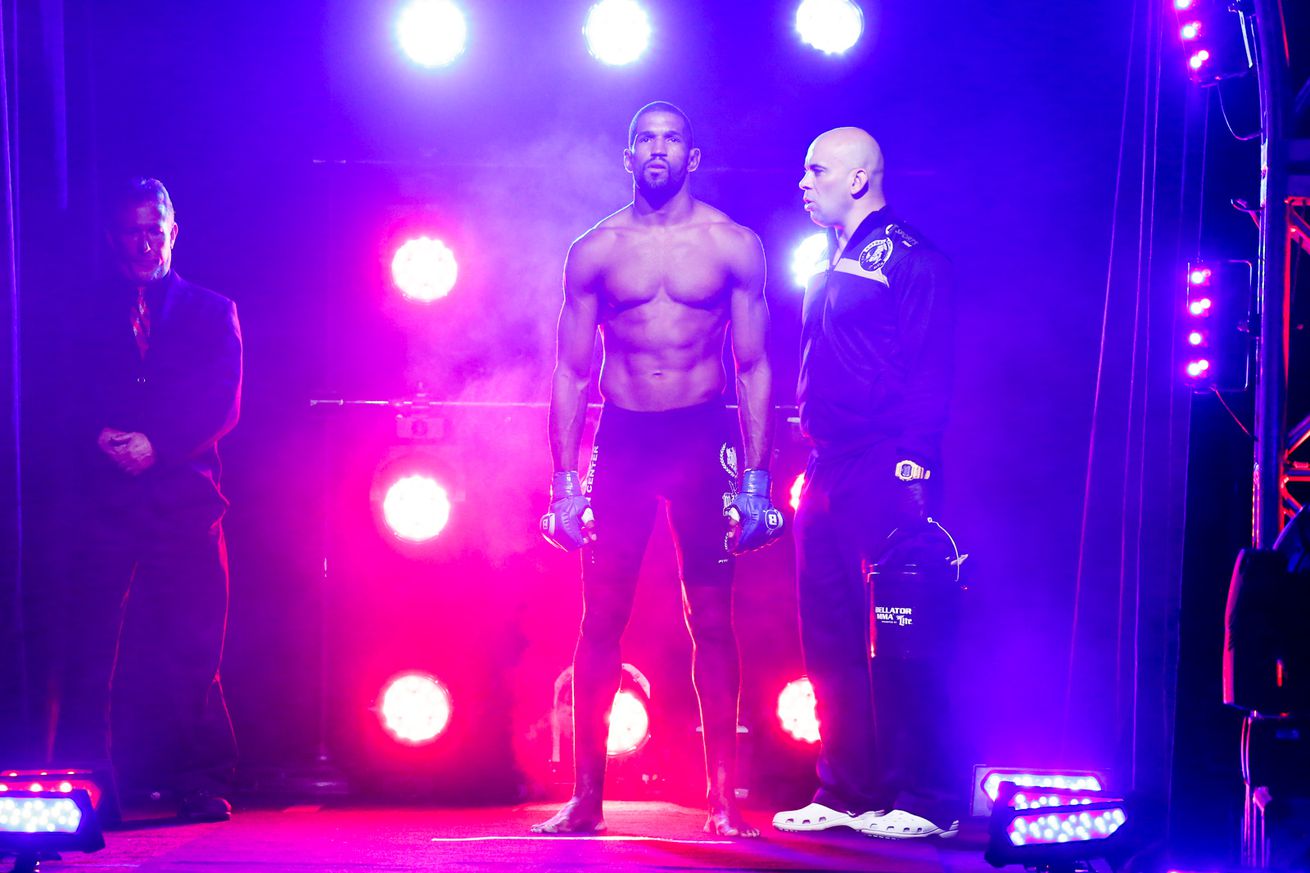 The first time around, it was a bizarrely uneventful fight with an unpopular judges’ decision. Now, Bellator will run it back.

Rafael Carvalho will defend his middleweight title against Melvin Manhoef in the main event of Bellator 176 on April 8 in Torino, Italy, according to Bellator officials Monday.

Carvalho (13-1) has not fought since beating Manhoef by split decision last May. He won the Bellator belt from Brandon Halsey via second-round knockout in October 2015. Carvalho, 30, has not lost a fight since 2011, his pro debut.

Manhoef (30-13-1, 2 NC) was the rightful winner of that first fight in the eyes of many people, if not the judges’. The longtime MMA veteran and Netherlands resident earned the title shot by knocking out Hisaki Kato in November 2015. Manhoef, 40, has been in MMA for 22 years, fighting for promotions like Dream, Hero’s, K-1 and Strikeforce.

Bellator 176 will be immediately followed by Bellator Kickboxing 5, headlined by a women’s flyweight title fight between champion Denise Kielholtz and Martine Michieletto. Also official for the MMA portion of the card is a bout between undefeated fighters Carrington Banks and Mihail Nica.