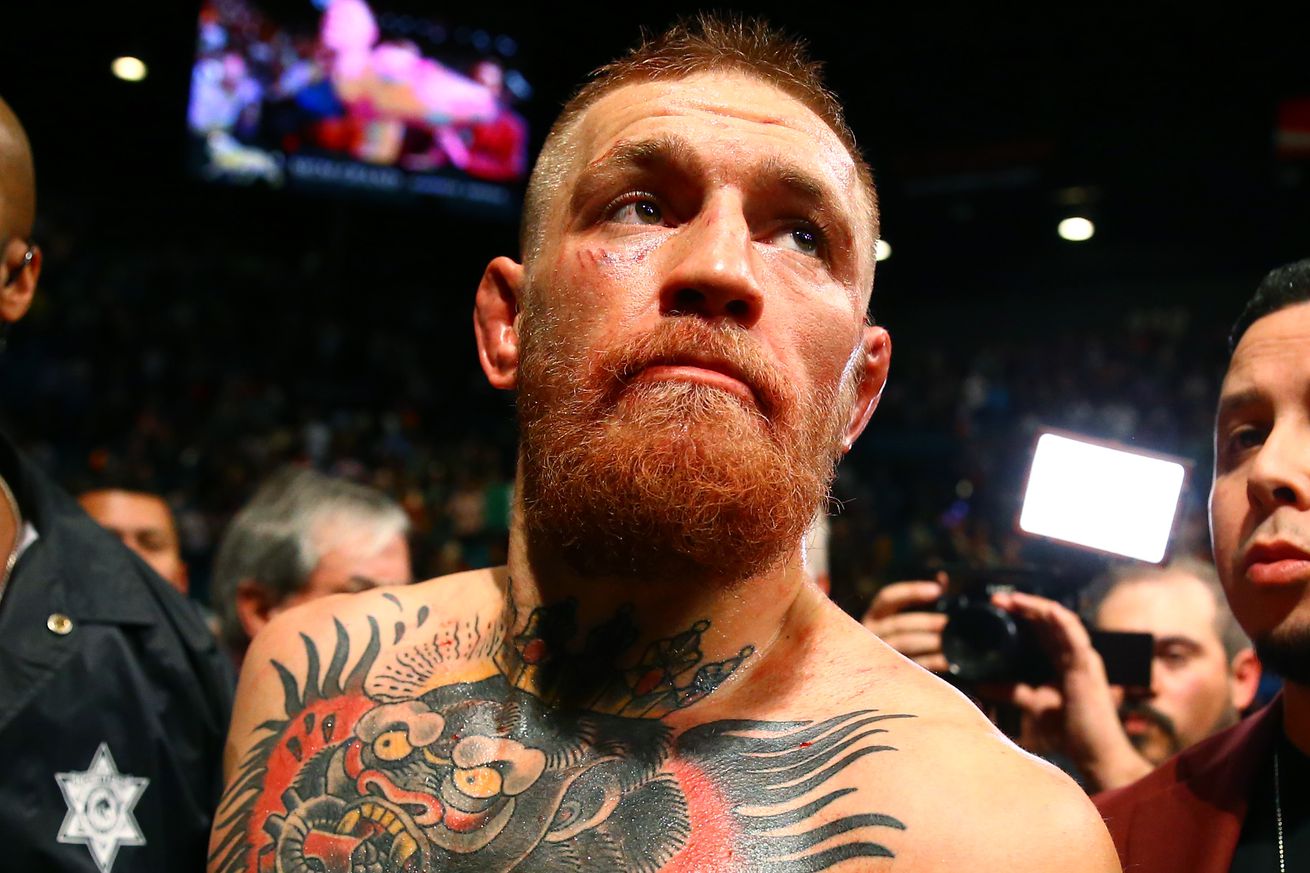 Everyone tried to get Conor McGregor to return to the featherweight division. Not just UFC President Dana White and ZUFFA head cheese Lorenzo Fertitta, but his own coach, John Kavanagh, attempted to lure him back.

“Notorious” wouldn’t hear of it and former opponent Rafael dos Anjos has a theory as to why:

feel bad for Aldo and Edgar,after ufc200 Conor ll find another fight in a different division,so he can keep his belt for lil longer #coward

Dos Anjos was expected to fight McGregor at UFC 196, but was forced to pull out with an injured foot, paving the way for the Diaz upset and the most-talked about headliner of the year.

Now they’ll run it back in the welterweight main event of UFC 200 this July while Frankie Edgar and Jose Aldo battle for the interim strap — which could become the undisputed title if Dos Anjos is correct in his prediction.