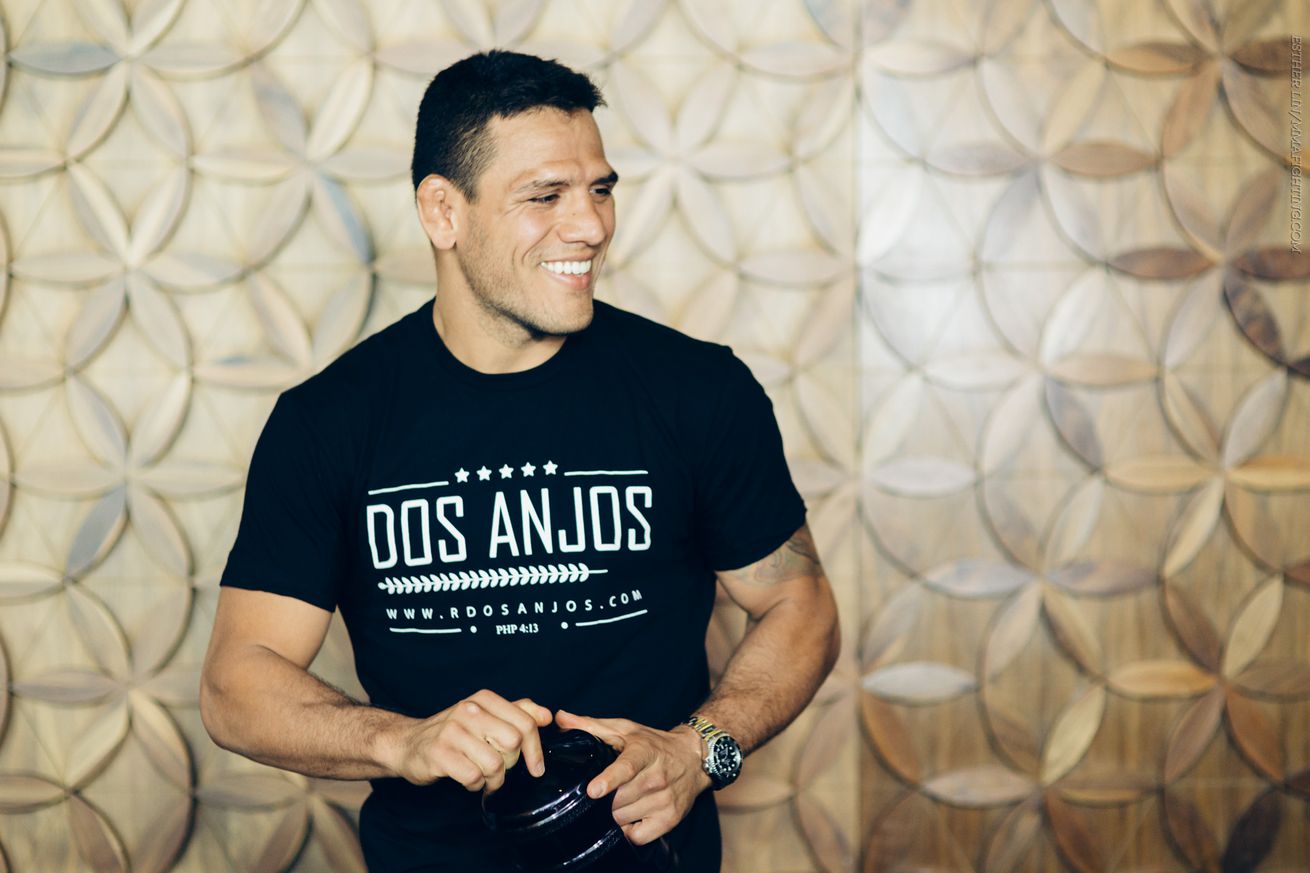 Dos Anjos (25-9) announced his intentions to move up in weight in January following back-to-back losses at the hands of Eddie Alvarez and Tony Ferguson. The 32-year-old Brazilian is a nine-year UFC veteran who hit a career-changing run from 2012 to 2015, during which he won 10 of 11 fights and captured the UFC lightweight title. Included in that run were victories over Anthony Pettis, Donald Cerrone (x2), Nate Diaz, and Benson Henderson, among others.

Dos Anjos lost his title in July 2016 with a first-round TKO loss to Alvarez. This past January, he told MMA Fighting that he passed out multiple times prior to the fight due to severe weight cutting.

“I eat well, but after that I felt that my body got bigger. I was holding the weight more. It was tough to make weight against Cerrone, and I passed out three times making weight for the Eddie Alvarez fight. One day you get to the limit.”

Dos Anjos will now look to turn things around at 170 pounds against Saffiedine (16-6), a 30-year-old former Strikeforce welterweight champion who has lost three of his five fights under the UFC umbrella, including back-to-back losses at the hands of Rick Story and Dong Hyun Kim. Despite his slump, Saffiedine remains the No. 10 ranked welterweight on the UFC’s official media-generated rankings — a ranking buoyed by wins over Jake Ellenberger, Nate Marquardt, and Hyun Gyu Lim.