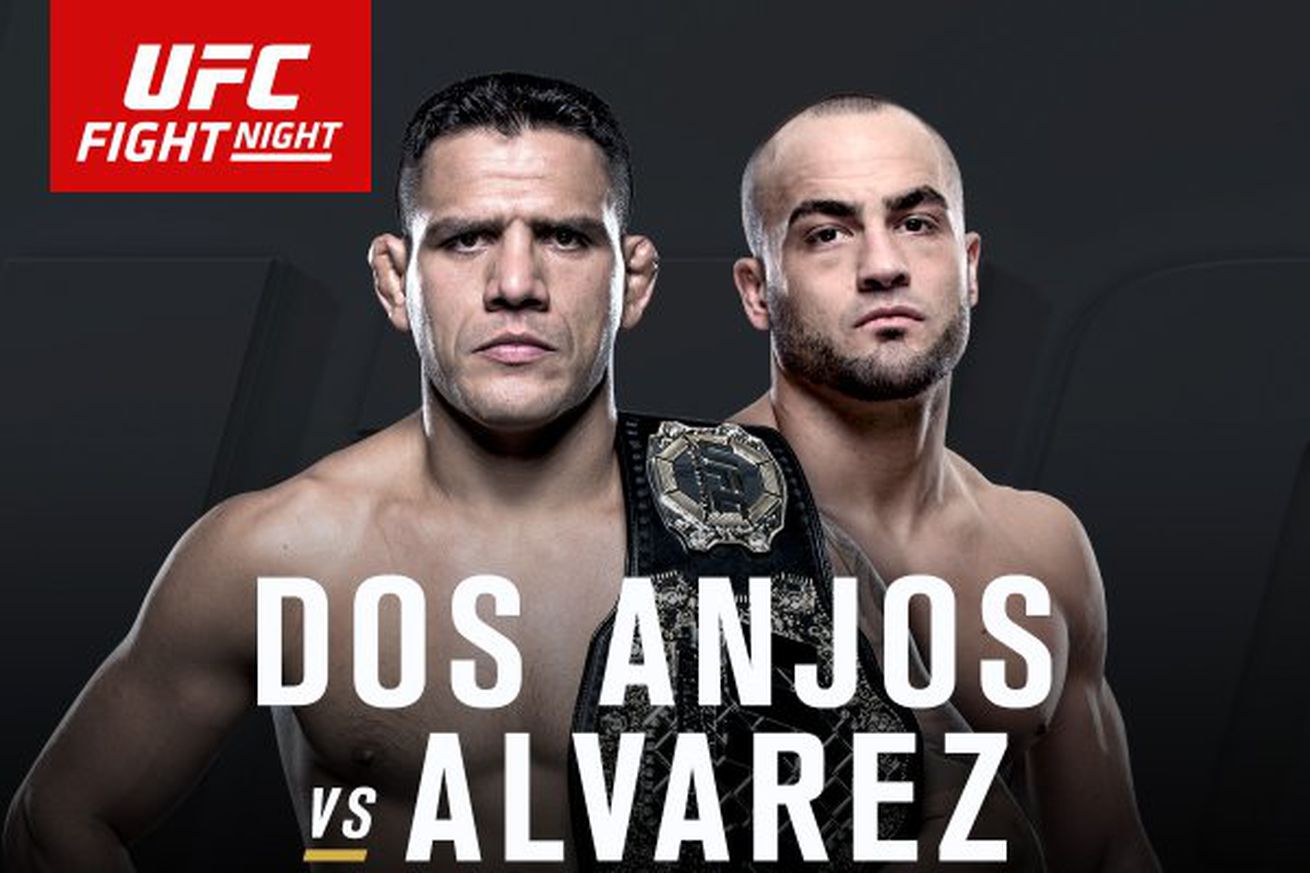 Reigning Ultimate Fighting Championship (UFC) lightweight champion Rafael dos Anjos will make his return to the Octagon in July, but it won’t be at the massive UFC 200 pay-per-view (PPV) extravaganza.

That’s a far cry from a UFC 196 headliner against Conor McGregor, but at least Dos Anjos still gets to be a part of International fight week. The following night features The Ultimate Fighter (TUF) 23 Finale and then Saturday is the big shebang on PPV.

No other bouts have been announced for UFC Fight Night 90 at this time; however, you can expect that to change sooner, rather than later.