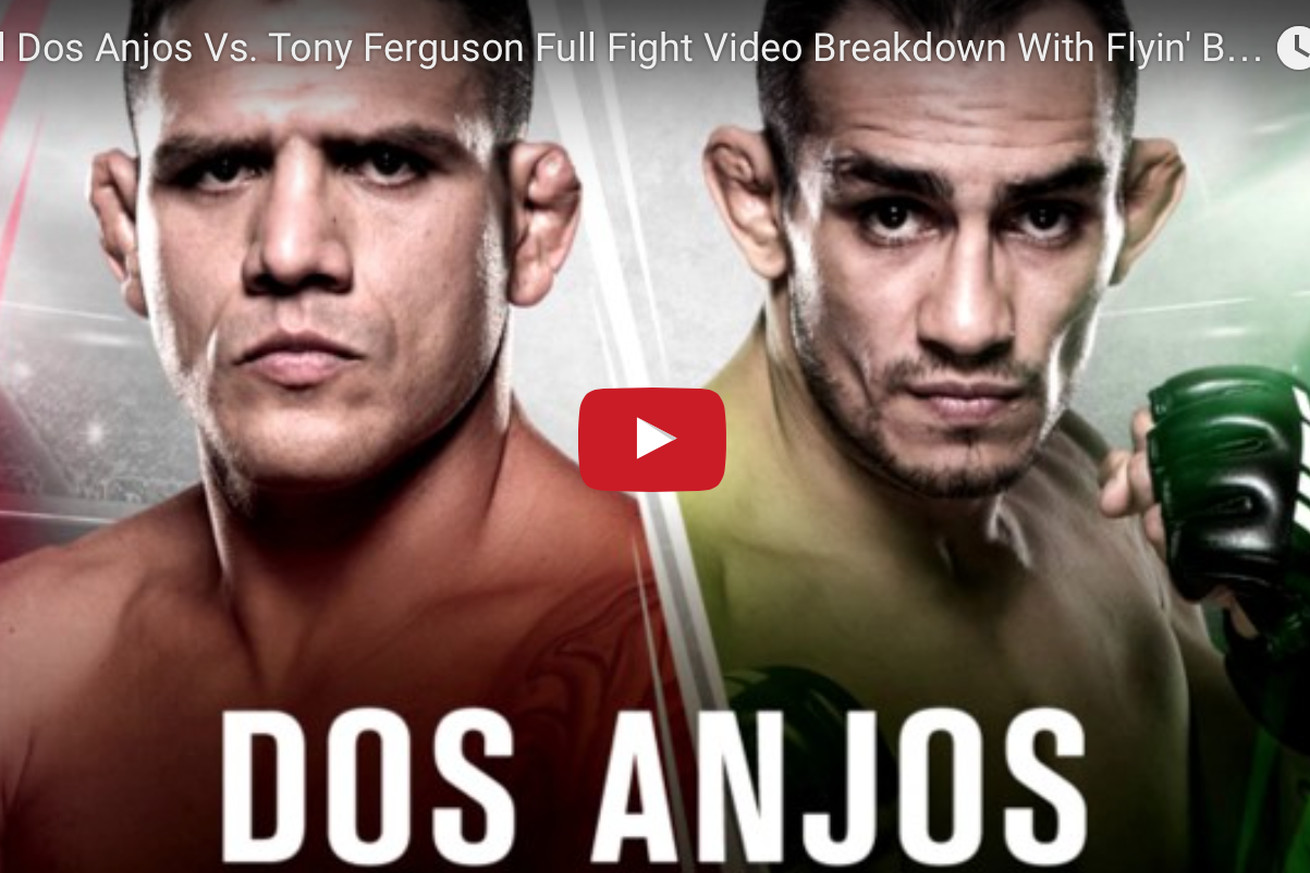 Dos Anjos (25-8) is fresh off a first-round knockout loss to Eddie Alvarez, which saw the former champion cough up his 155-pound strap to the ex-Bellator MMA kingpin in Las Vegas, Nevada. The loss — which snapped a five-fight win streak — was his first in two years.

As for Ferguson (21-3), he’s been on a roll as of late, winning eight straight dating all the way back to 2013. Most recently,”El Cucuy” survived several scares against Octagon-newcomer Lando Vannata at UFC Fight Night 91 to score a second-round victory.

Check out their fight video preview above.

MMAmania.com will deliver LIVE round-by-round, blow-by-blow coverage of the entire UFC Fight Night 98 fight card on fight night (click here), starting with the Fight Pass “Prelims” matches online, which are scheduled to begin at 6:30 p.m. ET, and then the remaining undercard balance on FOX Sports 1 at 8 p.m. ET, before the main card start time at 10 p.m. ET, also on FOX Sports 1.

To see who else is fighting at UFC Fight Night 98 click here.