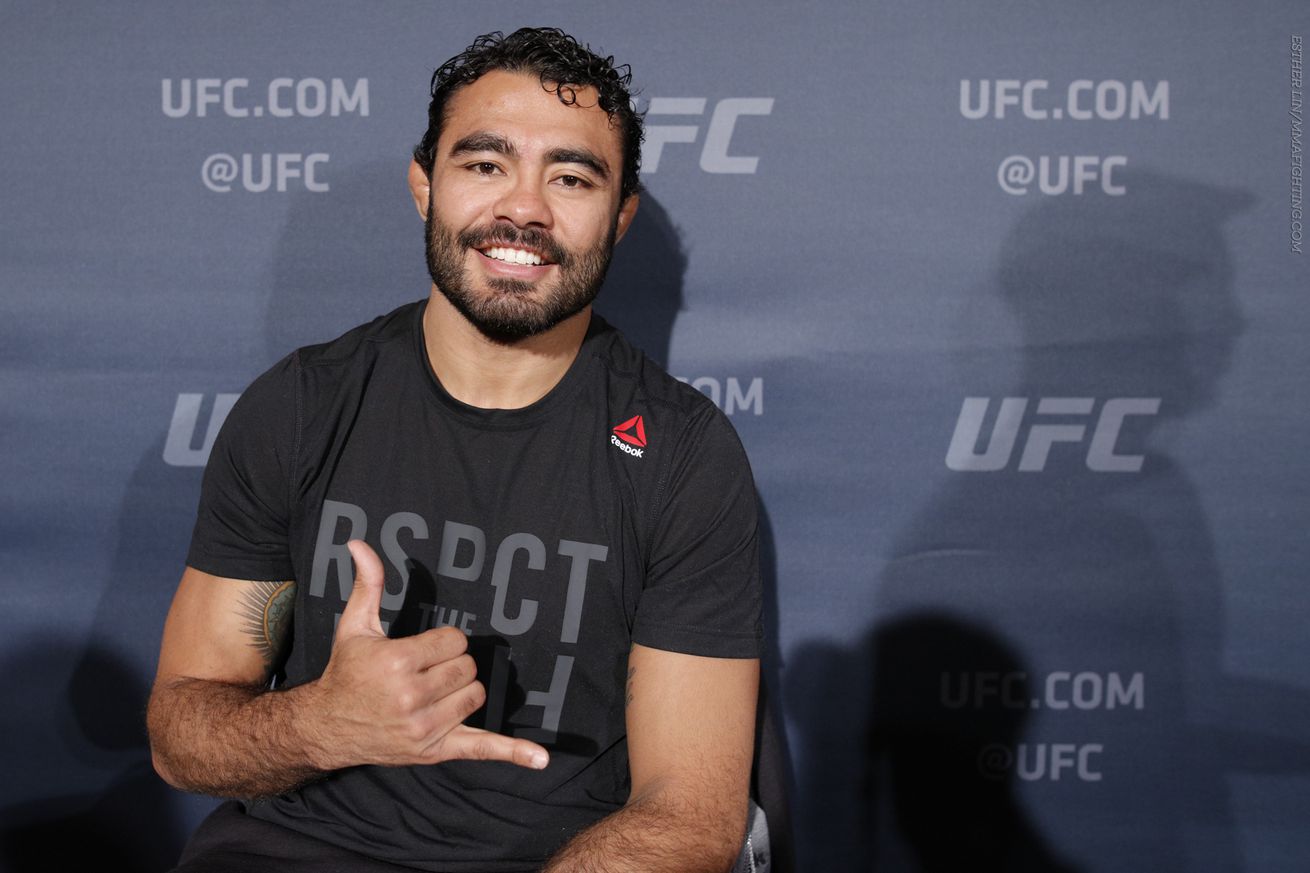 Eight years after moving to New York, Rafael Natal will finally fulfill one of his dreams.

“Sapo” left Brazil for New York City in September 2008, and it only took him two years to sign with the UFC after winning the Ring of Combate middleweight title. Way before that, he already thought about fighting mixed martial arts in the “capital of the world.” At UFC 205, on Nov. 12, he will have that chance, facing Tim Boetsch.

“Ever since I moved to New York, we dreamed about having MMA legal in the state to fight at Madison Square Garden,” Natal told MMA Fighting. “I’m super excited. It’s an historic event that will be remembered forever. I want to thank my manager and the UFC that always gave me fights in cards I wanted, like in Belo Horizonte and Newark.

“MMA is the fastest growing sport in the world, everybody knows that. And we needed this card in New York, the capital of the world, at Madison Square Garden, to put the UFC in a new level. Everywhere I go people talk about it. The city is excited for this event, and happy to have MMA finally legalized here. New York is going to be the new Las Vegas for the UFC.”

Natal trains at Renzo Gracie’s gym, a block away from Madison Square Garden, and will feel at home competing at the arena.

“I walk by Madison Square Garden twice a day. It’s an extra motivation,” he said. “When I leave the gym, MSG is right there across the street. I’m literally fighting at home. I’m happy.”

UFC 205 will be a special night for Natal, but won’t be the first time he enters MSG. In fact, “Sapo” has been to the arena multiple times in the past few years, and always ….View full article