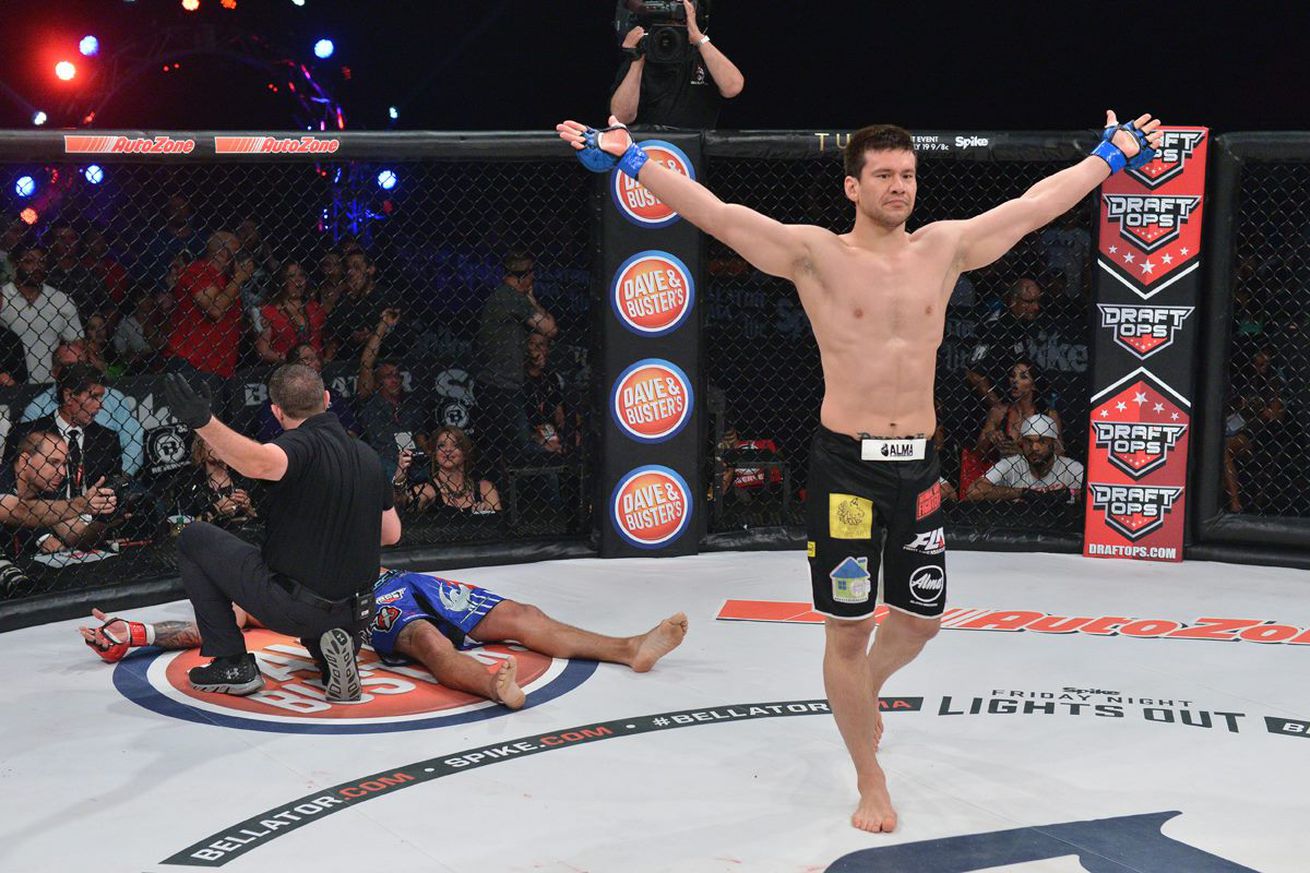 Bellator’s big show to kick off 2017 just got a new fight.

Longtime jiu-jitsu instructor and Metamoris founder Ralek Gracie will make his Bellator debut on Jan. 21 against Hisaki Kato at The Forum in Inglewood, California. The news was first reported by Lance Pugmire of the Los Angeles Times, and was made official in a Bellator press release.

The fight will take place at middleweight.

For the 31-year old Gracie (3-0), it will be his return to a mixed martial arts cage for the first time in six years, and his first ever professional fight in the United States. The last time Gracie competed in MMA was against Kazuki Sakuraba at DREAM 14 in March 2010. He won the bout via unanimous decision.

His two previous bouts — against Katsuyori Shibata and Alavutdin Gadzhiyev — were both submission victories (armbar).

The 34-year old Kato (7-2) has won back-to-back fights in 2016, scoring TKO victories over Yuta Watanabe and most recently A.J. Matthews. He is most well known for his superman punch knockout of Joe Shilling at Bellator 139 in 2015.