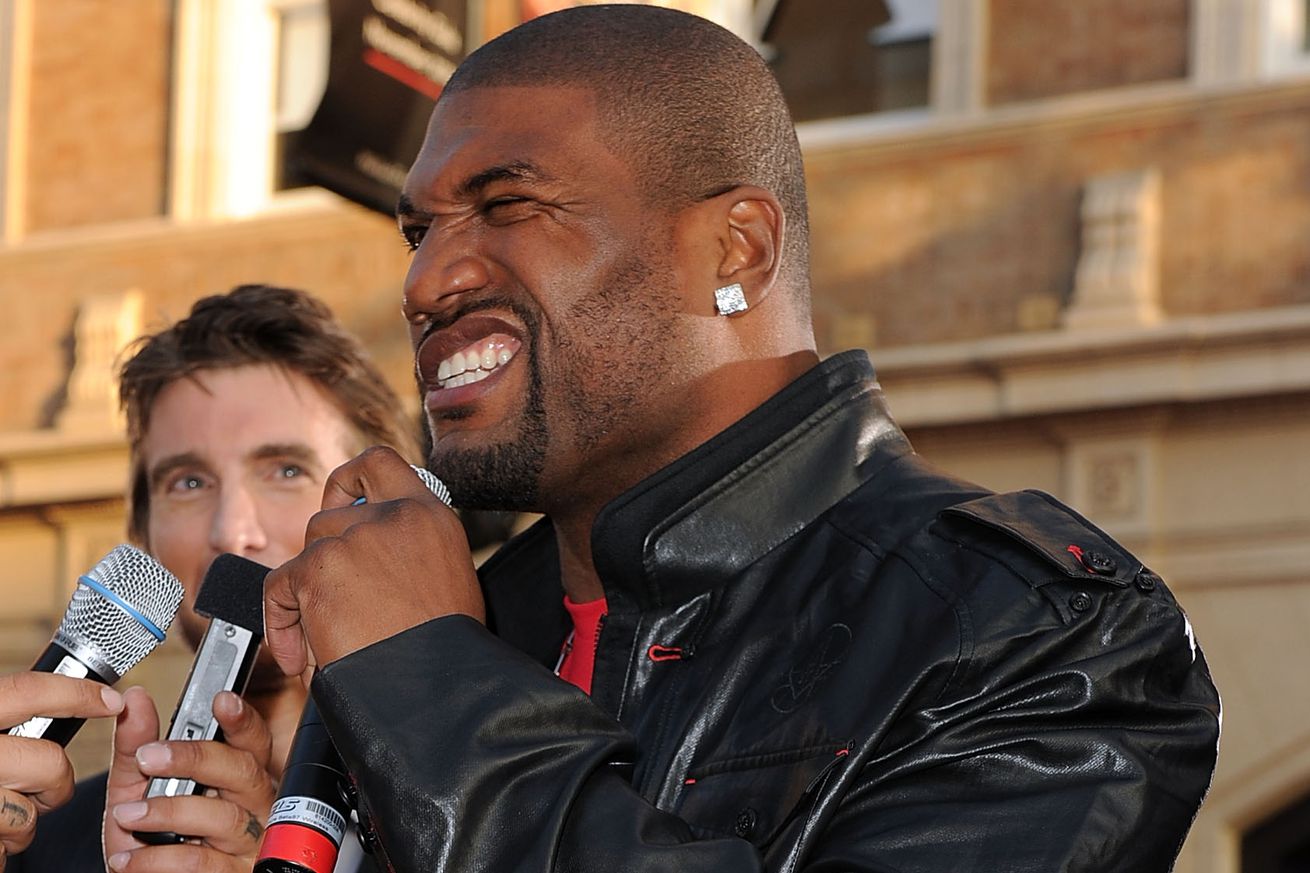 I think Henry Hill said it best in Goodfellas: Business is bad? Fuck you, pay me.

That lawsuit was eventually settled. The legal bill, according to Bloody Elbow, was not:

Rampage changed his attorney to Joshua Heinlein of the Leventhal Law Firm in December 2013 and proceeded to rack up what appears to be a six-figure “amount that [Quinton Jackson] was obligated to pay [Leventhal Law Firm] under the Agreement,” according to the Leventhal Petition. Tack on $4,819.48 in costs for Leventhal to obtain the arbitration award and the total comes to $107,057.51.

“Rampage” made his return to Bellator MMA earlier this year after another trip to the courts and is expected to compete on Spike TV later this year. No telling if these recent legal fees had anything to do with his motivation to get back inside the cage.