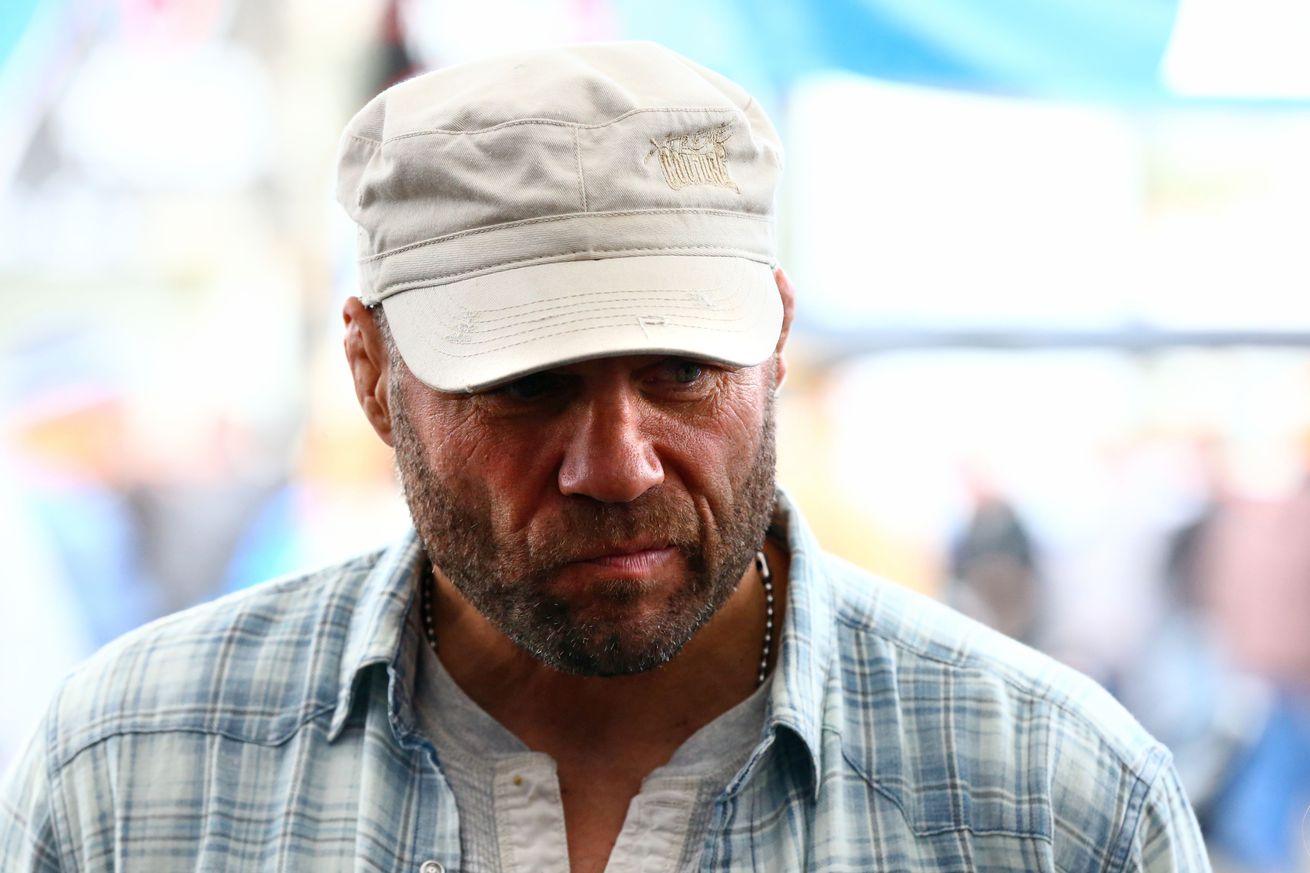 While on a recent trip to Cancun, Mexico, Couture found himself in the middle of a real-life rescue scene after he witnessed a van flip over.

It didn’t take long for “The Natural” and Co. to dive into action to help a family in need. As he told TMZ Sports, there were no major injuries suffered to anyone involved, but it could have been far worse.

“I looked up and this minivan went off the road. It rolled over twice into the jungle. My driver pulled over and called the police. We busted into the woods and helped the two women and the kid. The vehicle was on its side, so everyone was climbing out the side door. One of the women seemed like she was in shock. She was really weak. So I carried her out of the van and to the road. I wanted to get everyone away from the car because I was concerned it was going to catch fire. There were all these fluids leaking from the van. There was some blood from some scratches. Once they were back on the road, and we knew they were okay, we left and continued on to the hotel.”

Who needs this guy when the real “Captain America” is on the scene.

Couture was in Cancun to begin filming his new movie, “Bruja,” the latest film in his-ever growing acting resume, which you can see here.

Yet another reason to admire the living legend.