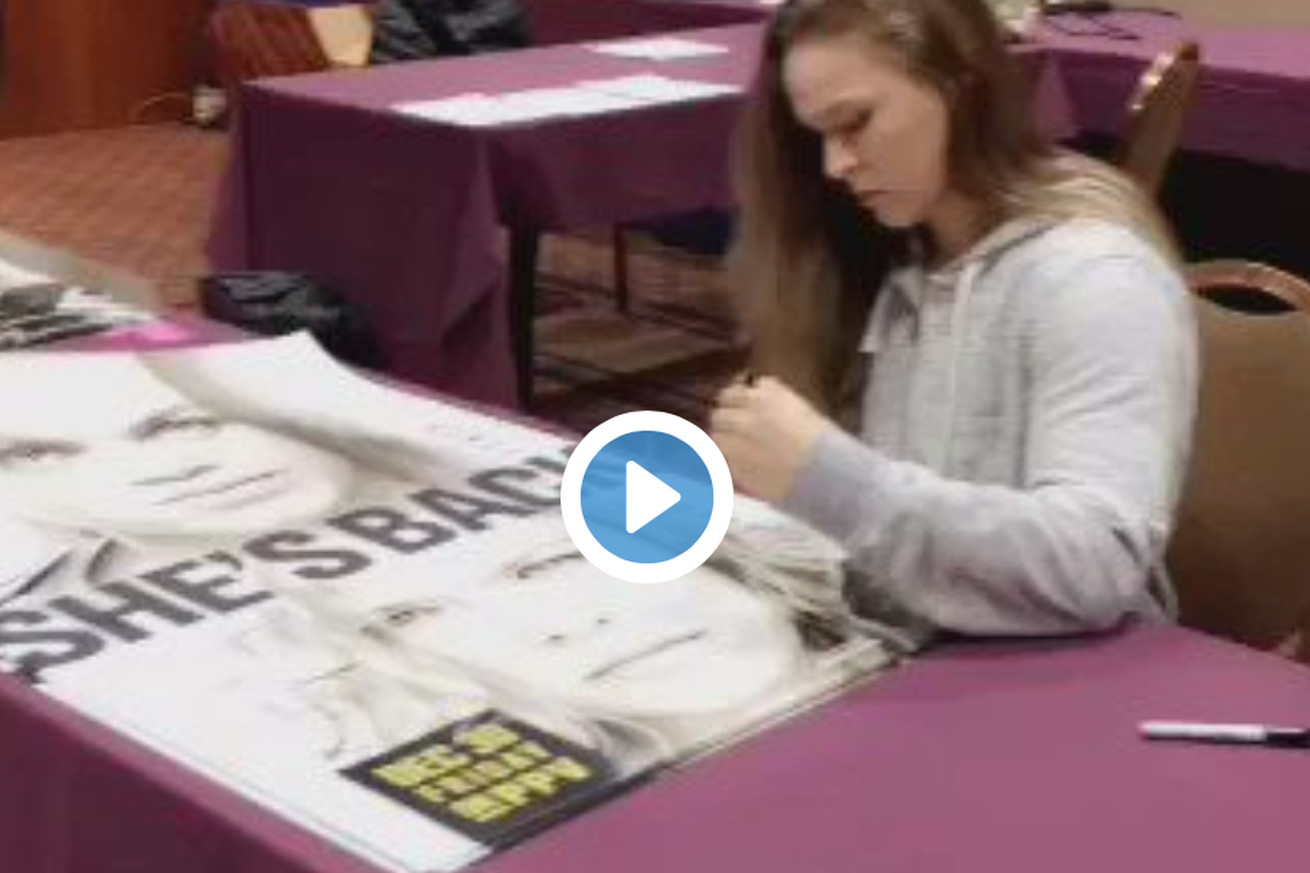 The return of @RondaRousey has begun! #UFC207 pic.twitter.com/eeDrfOw86S

Officials were forced to create a makeshift isolation tank for the rare and delicate flower, far away from the prying eyes of “horrible” combat sports fans. Of course, the biggest concern was those heartless thugs in the MMA media, ready and willing to attack at a moment’s notice.

And if she sees her own pillow, we may be facing another six weeks of media blackout.