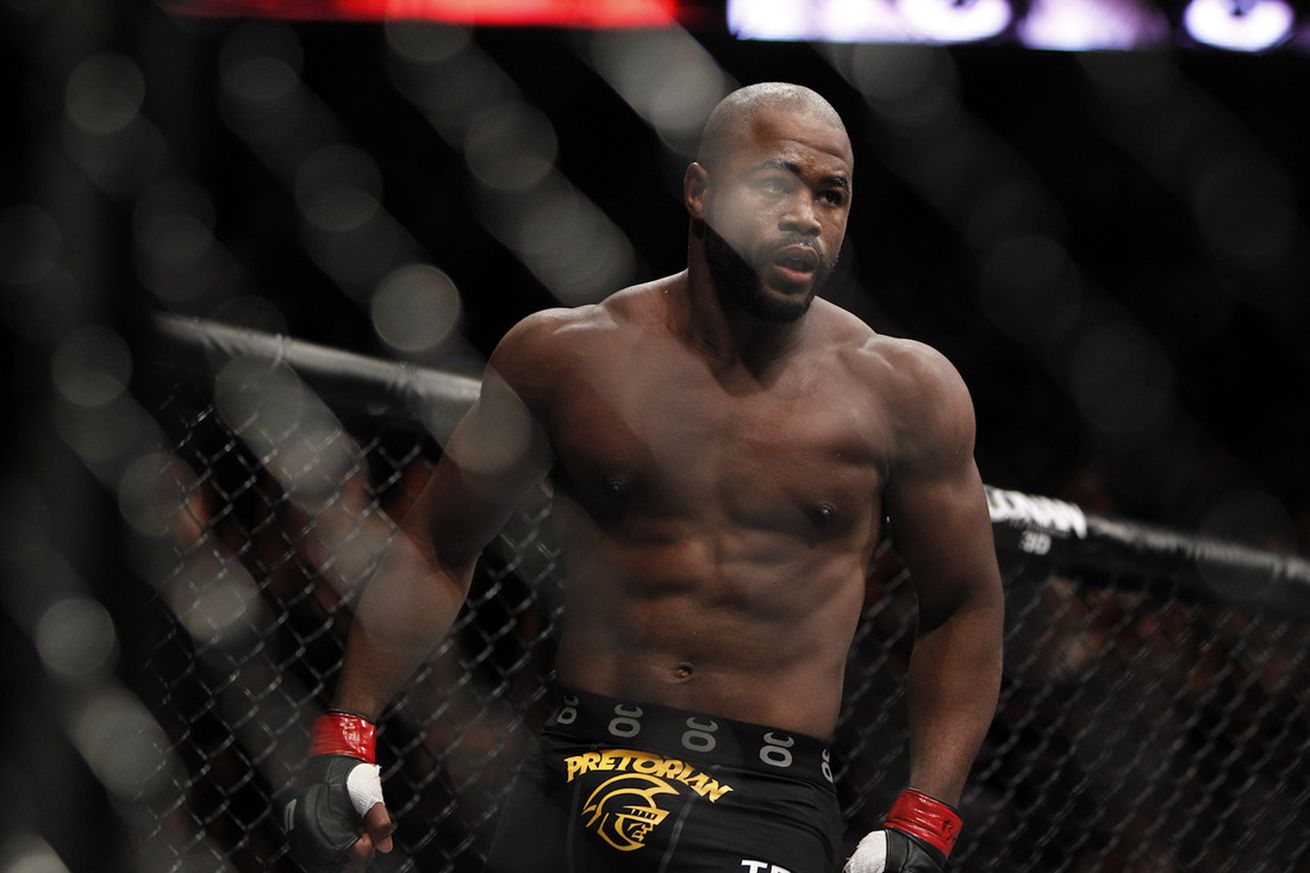 Rashad Evans and Mauricio Rua may finally meet in 2016.

The matchup between the former UFC champions is in the works for UFC on FOX 19 in April 16, sources told MMA Fighting’s Ariel Helwani following a report by Combate.

It’s a match-up that has been set before when it was originally booked for March 19, 2011 when “Shogun” was still the UFC light heavyweight champion, but Evans injured his knee before the fight.

Rua (23-10), who lost to Evans’ replacement Jon Jones at UFC 128, enters the bout coming off a win over Antonio Rogerio Nogueira in August, bouncing back from losses to Ovince St. Preux and Dan Henderson. The former UFC and PRIDE champion underwent surgery to repair a shoulder injury right after his win at UFC 190.

Evans (19-4-1) returned from a two-year layoff due to knee injuries against Ryan Bader last October, losing via unanimous decision at UFC 192. A TUF winner and former UFC 205-pound titleholder, “Suga” scored wins over Dan Henderson and Chael Sonnen before dropping a decision to Bader.

The promotion has yet to announce the exact location for UFC on FOX 19, which will also include a lightweight clash between Tony Ferguson and Khabib Nurmagomedov.