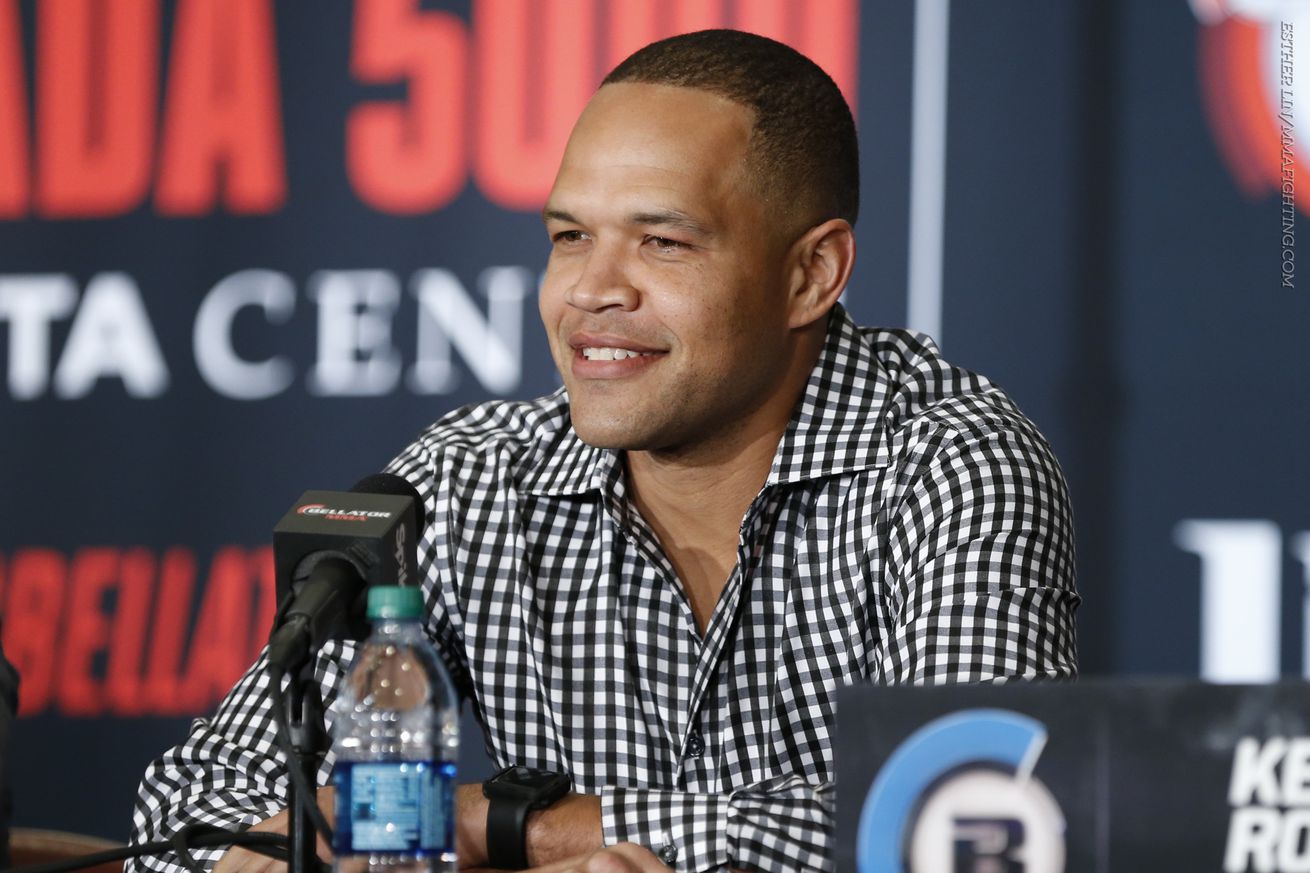 “Real Deal” readies to make a splash on Bellator Kickboxing’s first card against Francesco Moricca in Turin, Italy, tomorrow (Sat. April 16, 2016). And he tells us all about it — and much more — in a recent conversation.

Italy is a country that has given birth to some of the greatest artistic creations the world has ever known. And when Raymond Daniels (10-3) heads there for Bellator Kickboxing, he will look to paint another gravity-defying masterpiece for which he has long been known. But, unlike Michaelangelo and Leonardo da Vinci who used a paint brush, “Real Deal” paints with his limbs from a palette of spinning and jumping colors that reveal movements a gamer would get from button mashing during “Tekken” or “Street Fighter.”

While fighting for GLORY kickboxing the last few years, Daniels, 35, gave fans the kind of thrilling and high-flying violence they never witnessed before each and every time he stepped in the ring. Now, he will do the same for Bellator Kickboxing when he heads to Turin, Italy, for the new promotion’s first fight card to take on Francesco Moricca (15-2-1). The card will air via tape delay on Fri., April 22, 2016, at 11 p.m. ET immediately after Bellator 153.

“Real Deal” is happy to still be a part of the Viacom and Spike TV family and is excited to be a part of history and compete on the promotion’s inaugural card.

Back in February when the ….View full article