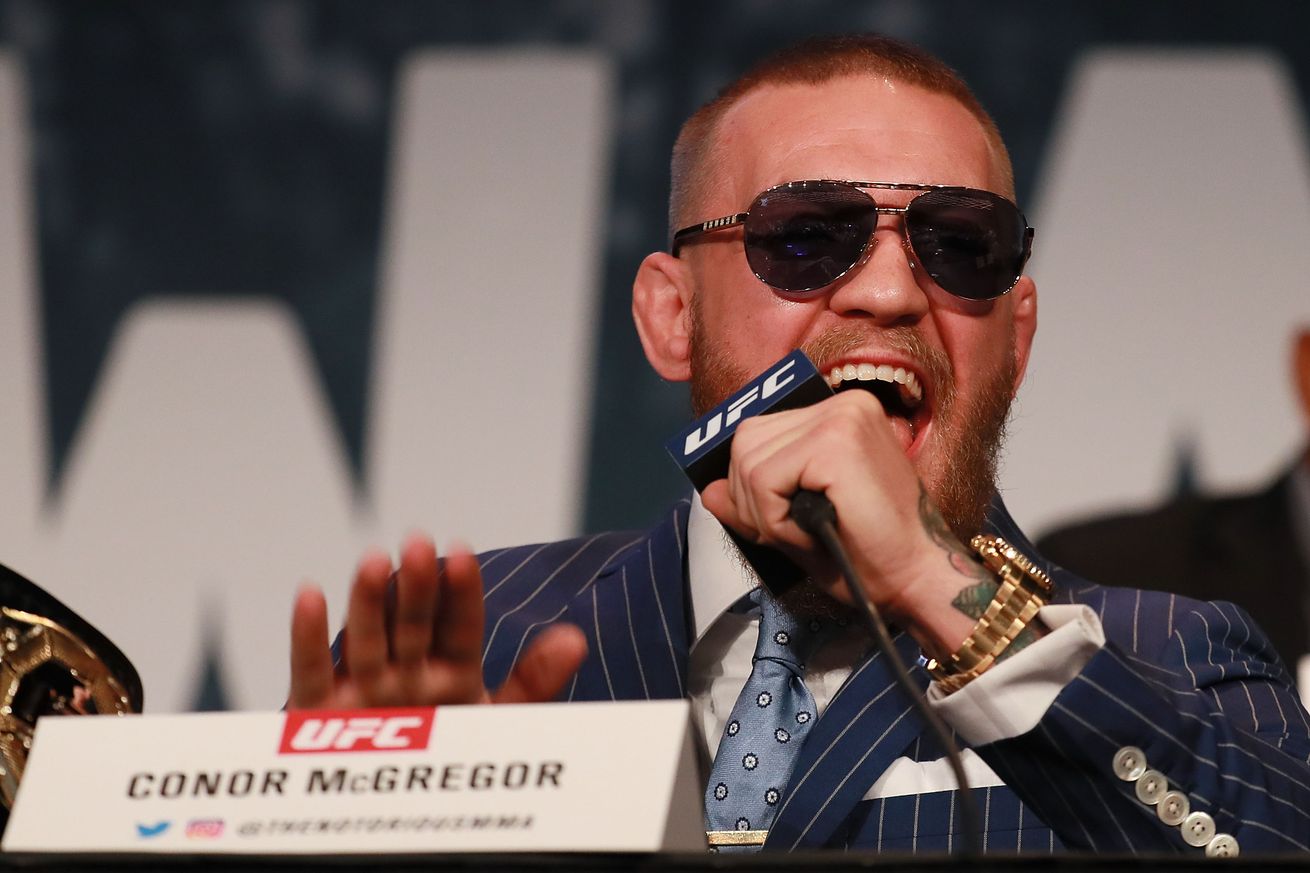 I guess that Ronaldo bromance is starting to pay off.

Ultimate Fighting Championship (UFC) featherweight champion Conor McGregor is no longer interested in fighting in Las Vegas, Nevada (because of this), and could help the world’s largest mixed martial arts (MMA) promotion expand its European footprint.

Starting with the Real Madrid stadium, according to the gang at AS:

Indeed according to Irish radio station Newstalk, Real Madrid has expressed interest in holding a UFC event, with McGregor as the headline fight. Speaking exclusively to Newstalk.com, a spokesperson for the club said they would “be glad if we could make a UFC event; our stadium can hold more than 80,000 fans.”

Before he can start planning that trip overseas, McGregor will have to satisfy his stateside duties, starting with his championship showdown against Eddie Alvarez in the UFC 205 pay-per-view (PPV) main event next month in New York City.

For more on that “Big Apple” bash click here.