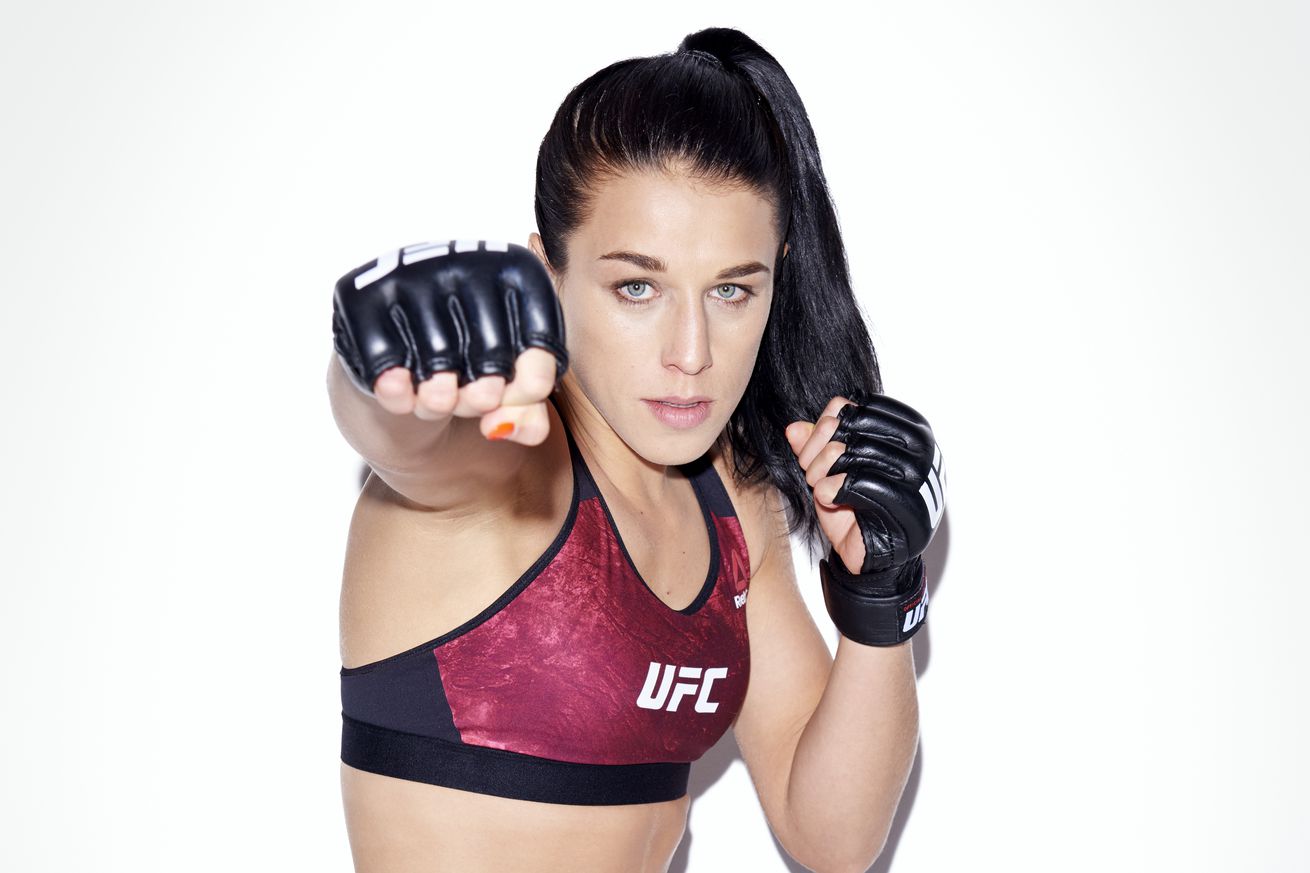 The UFC and Reebok announced their new Fight Night Collection on Tuesday, which includes updates to their standard gear, as well as a Legacy Series dedicated to fighters competing in the main events of pay-per-views or in championship bouts.

According to Reebok General Manager of Training Corinna Werkle, the changes are meant to further accentuate the individuality of the UFC’s athletes.

“With the new UFC Fight Night Collection, we wanted to give athletes a product that meets the quality and performance demands that they depend on in the Octagon, but also offer them an opportunity to let their unique confidence and personalities shine through,” said Werkle in a press release.

“Our design, product and research teams have spent countless hours talking to and working with the UFC athletes and MMA community to do just that. We are thrilled to debut our latest iteration of the UFC athlete fight night apparel with the new UFC Fight Night Collection and are committed to constantly reimagining and evolving the Reebok Combat collection to adapt to athlete requirements and appeal to UFC fans.”

Reebok’s exclusive apparel deal with the UFC has drawn ire from both fighters and fans alike due to issues with the distribution of sponsorship money, criticisms over the design of the gear itself, and numerous errors.

It remains to be seen if this is a step in the right direction to appeasing the athletes who have to wear the clothing and the viewers who are expected to purchase it.

The Legacy Series will make its debut at UFC 215 on Saturday in Edmonton, Alberta. Titleholders Demetrious Johnson and Amanda Nunes will sport customized walkout gear, as will respective challengers Ray Borg and Valentina Shevchenko.

Check out the gallery below to see what this weekend’s headliners will be wearing, plus additional shots featuring several UFC stars including champions Joanna Jedrzejczyk, Max Holloway, and Stipe Miocic.