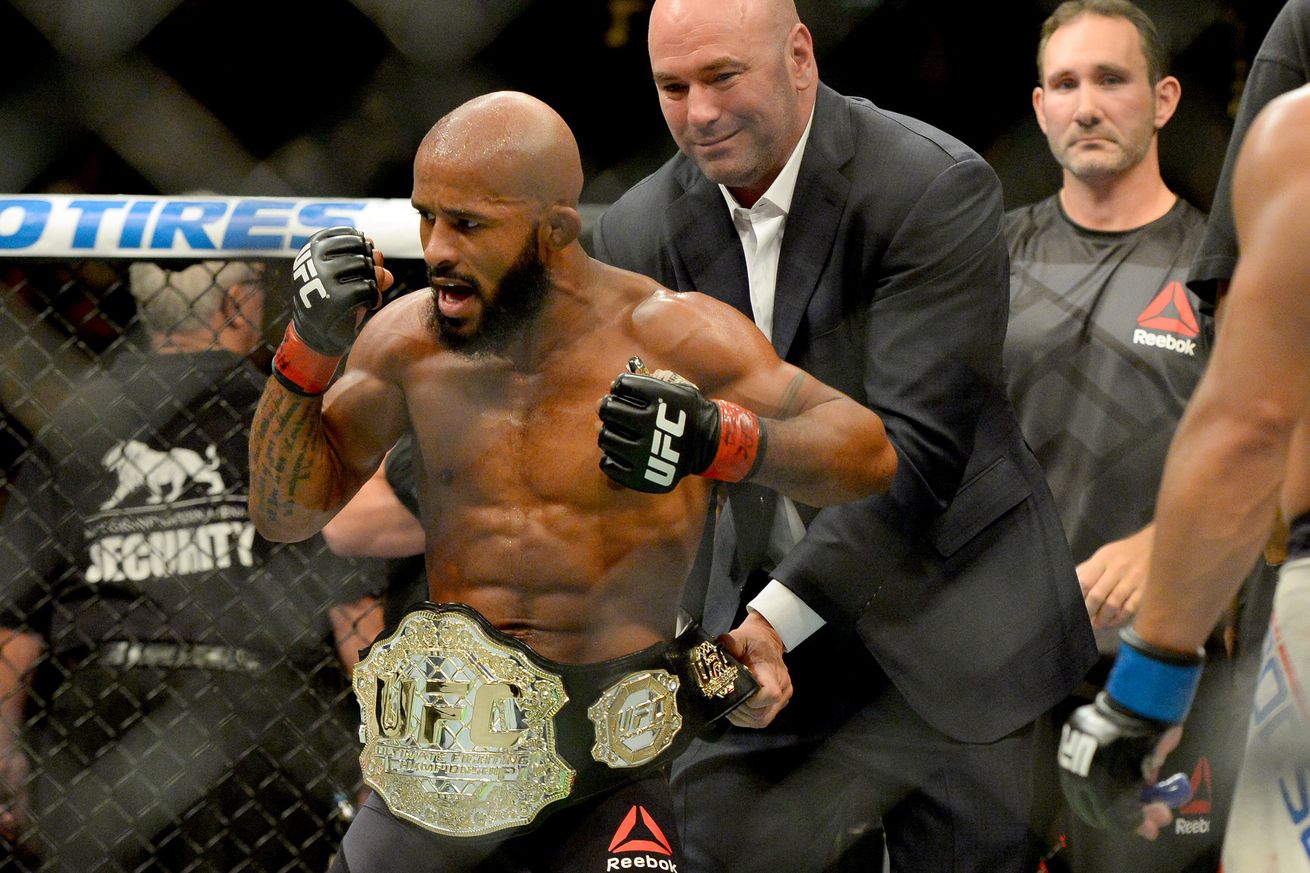 UFC 197 went down last night (Sat., April 23, 2016) inside the MGM Grand Garden Arena, and now it’s time to see who went home with the biggest slice of the Reebok sponsorship pie.

Jon Jones was one of the biggest financial winners of the night, as he took home a $30,000 check after he defeated Ovince Saint Preux via unanimous decision in the main event of the evening (see it again here).

As for “OSP,” while he didn’t walk away with the interim Light Heavyweight title, he does get to cash in on an extra $30,000 sponsorship check from Reebok following his defeat at the hands of “Bones.”

However, the biggest winner of the night was Flyweight champion Demetrious Johnson, as he walked away with a hefty $40,000 check from the sports apparel giant — the standard fee for all champions — following his first-round knockout over Henry Cejudo.

Check out the rest of the payouts via MMA Junkie:

According to the revamped payout structure (see it), the more fights you have combined with UFC and the now-defunct World Extreme Cagefighting (WEC) and Strikeforce promotions, the more coin you have for your ….View full article