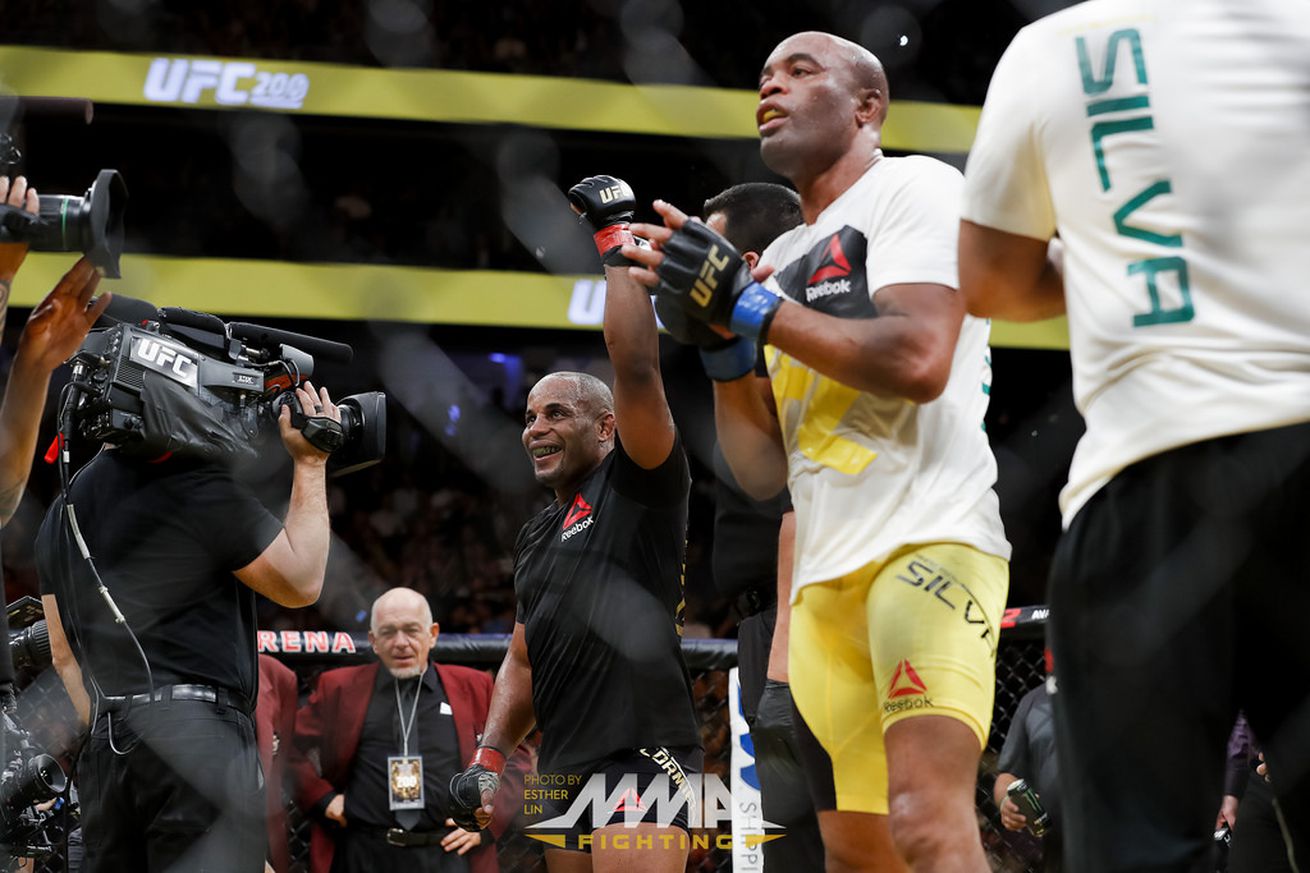 UFC 200 went down last night (July 9, 2016) inside T-Mobile Arena in Las Vegas, Nevada, and now it’s time to see who went home with the largest slice of the Reebok sponsorship pie.

One of the biggest earners of the night was Light Heavyweight champion Daniel Cormier, who took home a $40,000 sponsorship check from Reebok following his win over Anderson Silva (recap here). Miesha Tate also took home a $40,000 check after losing her women’s Bantamweight title to Amanda Nunes (video here), who went home with a $30,000 check.

Check out the rest of the payouts (via MMA Junkie):

According to the report, fighters will also receive royalty and payments up to 20-30 percent of any UFC-related merchandise sold that bears his or her likeness. That’s a great way for the ….View full article