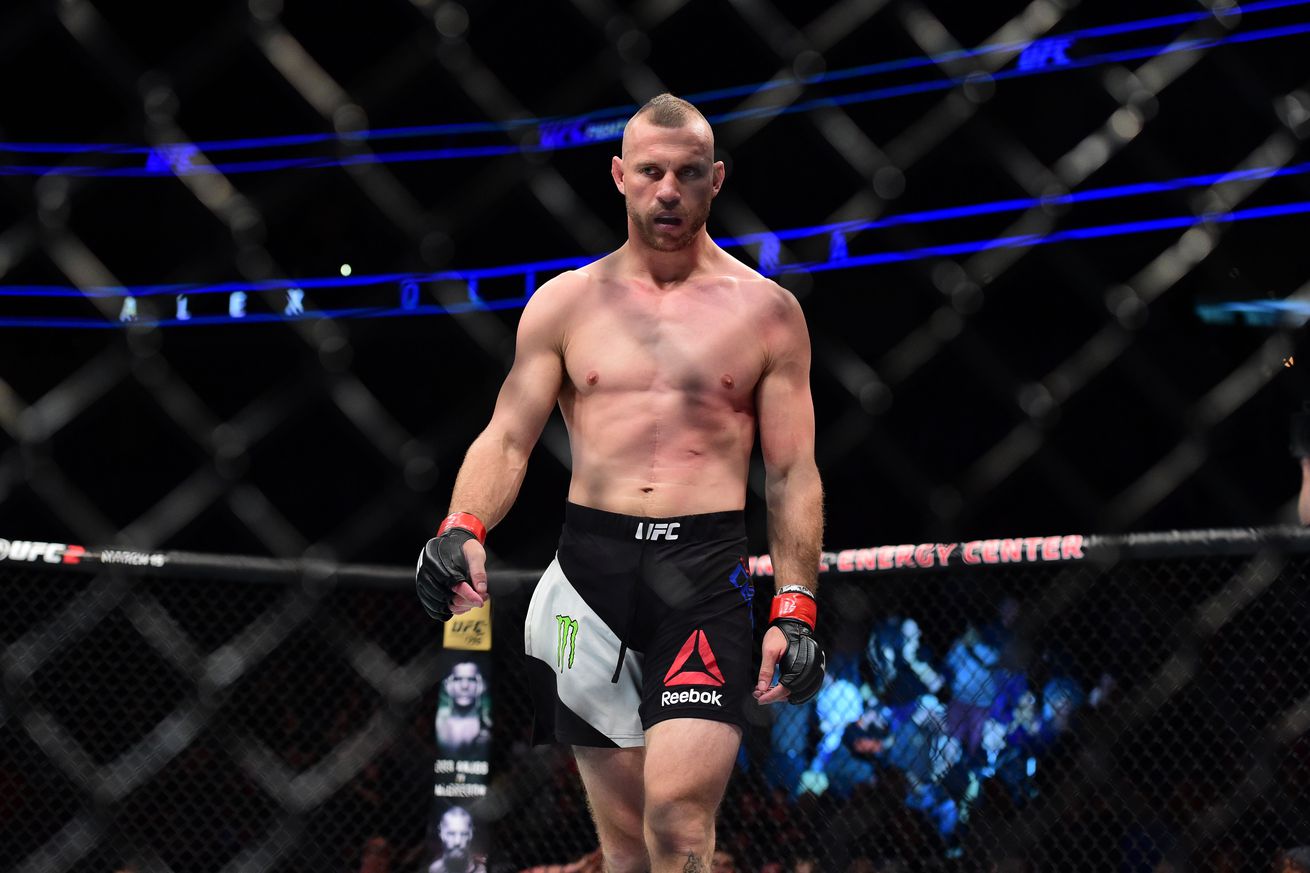 UFC Fight Night 83 went down last night (Sun., Feb. 22, 2016) inside the CONSOL Energy Arena in Pittsburgh, Pennsylvania, and now it’s time to see who went home with the biggest slice of the Reebok sponsorship pie.

For complete UFC Fight Night 83: “Cerrone vs. Oliveira” results and coverage of all the night’s action click here.

The biggest sponsorship earner of the night was Donald Cerrone, who walked away with a $20,000 check from the sports apparel giant after choking out Alex Oliveira in the very first round during the main event of the evening.

Hopefully he gets to keep all of it this time around.

Derek Brunson, Chris Camozzi, and Joe Riggs each earned a $10,000 sponsorship check, while 16 of the 26 combatants only managed to get $2,500, which leads to one of the lowest totals since the partnership began in 2015.

Check out the rest of the payouts courtesy of MMA Junkie:

And the less fights you have under the ZUFFA banner… well, the ….View full article