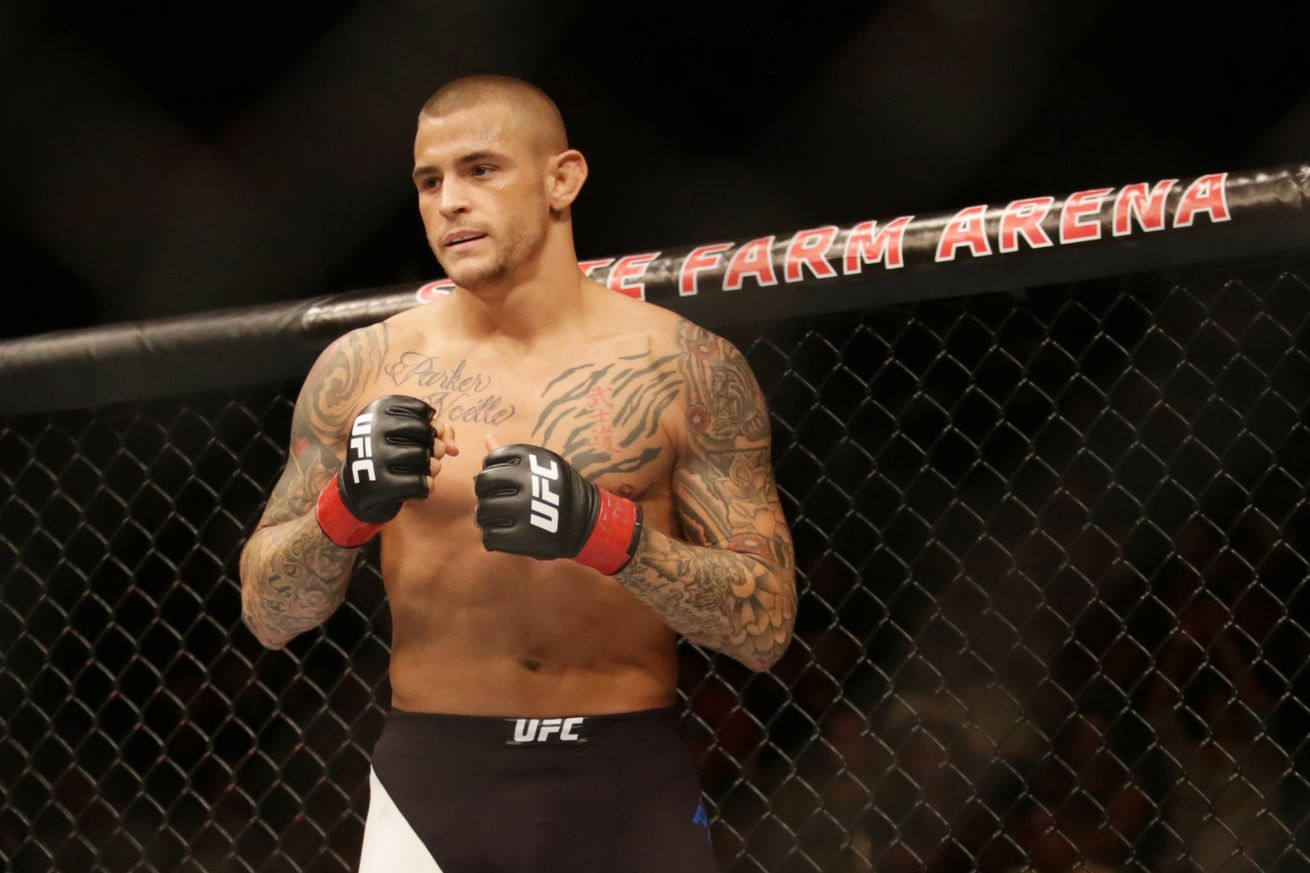 Dustin Poirier earned one of the top two highest payouts, taking home a $15,000 sponsorship check from the sports apparel giant following his first-round knockout loss to Michael Johnson (video highlights here). Speaking of “The Menace,” he took home $10,000 in victory.

Check out the rest of the payouts courtesy of MMA junkie:

According to the report, fighters will ….View full article