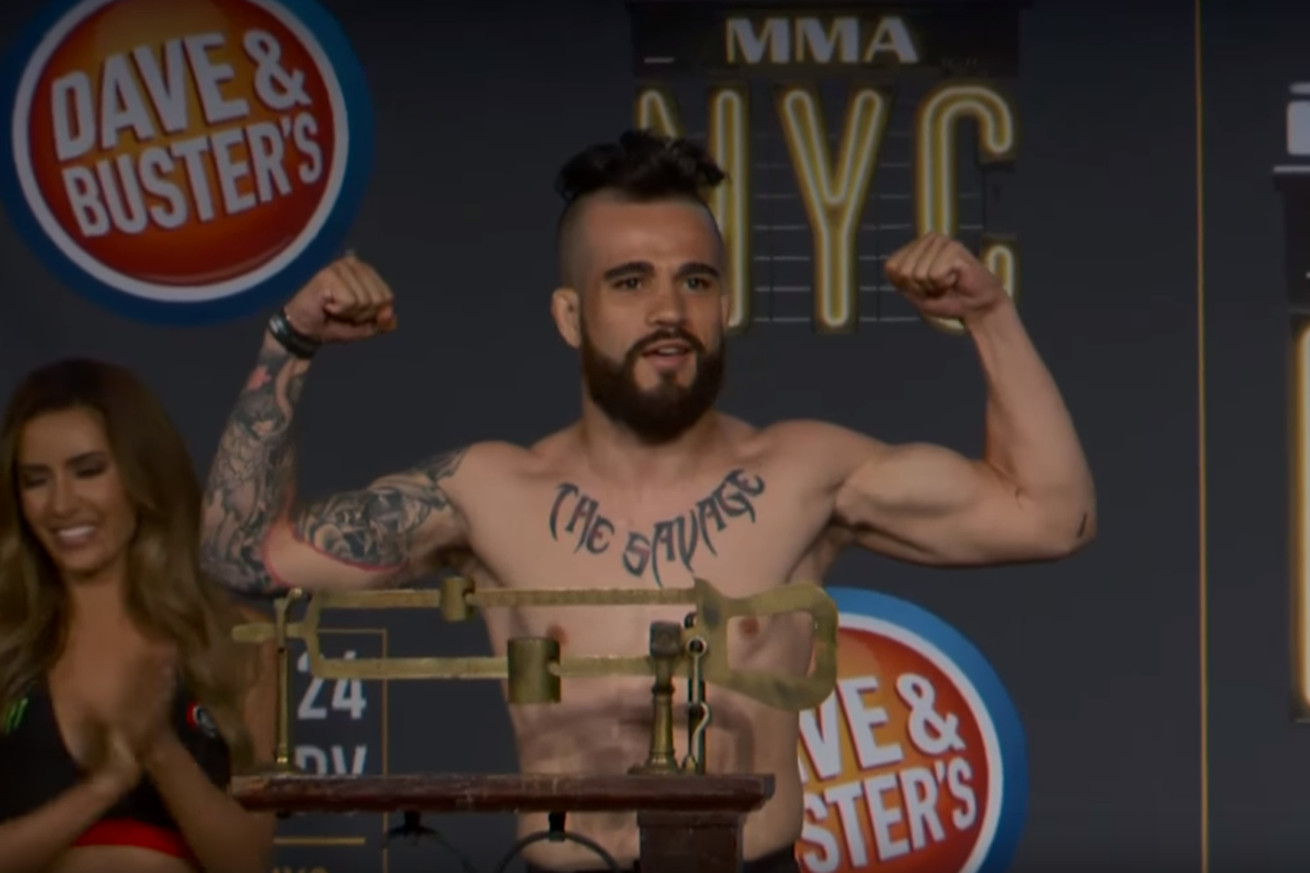 Not everyone can make a living fighting inside of the cage. Just ask mixed martial arts (MMA) fighter Sergio da Silva, who was arrested Thursday (Aug. 31, 2017) for allegedly robbing a Citibank in Queens, N.Y., per a report by TMZ Sports.

Law enforcement say the Brazilian put on a ski mask, jumped over a glass counter into the teller area, claimed to be carrying a gun, threatened to shoot people, and proceeded to make off with roughly $50,000. Da Silva, who lives on the same block as the Queens Citibank, acted alone and was tracked down by police after his fingerprints were discovered at the scene of the crime.

This is the same Sergio da Silva who tried to cheat his way past the New York State Athletic Commission (NYSAC) back in June during Bellator 180’s official weigh ins (see here). An eventual submission loss to Matt Rizzo at Bellator 180 pushed da Silva’s career record to 6-9, which also includes a decision loss to UFC bantamweight Aljamain Sterling back in 2011.

While da Silva will have his opportunity to prove his innocence it does not look good at this point. Despite wearing gloves for a living, the Brazilian journeyman failed to do so when it mattered most.