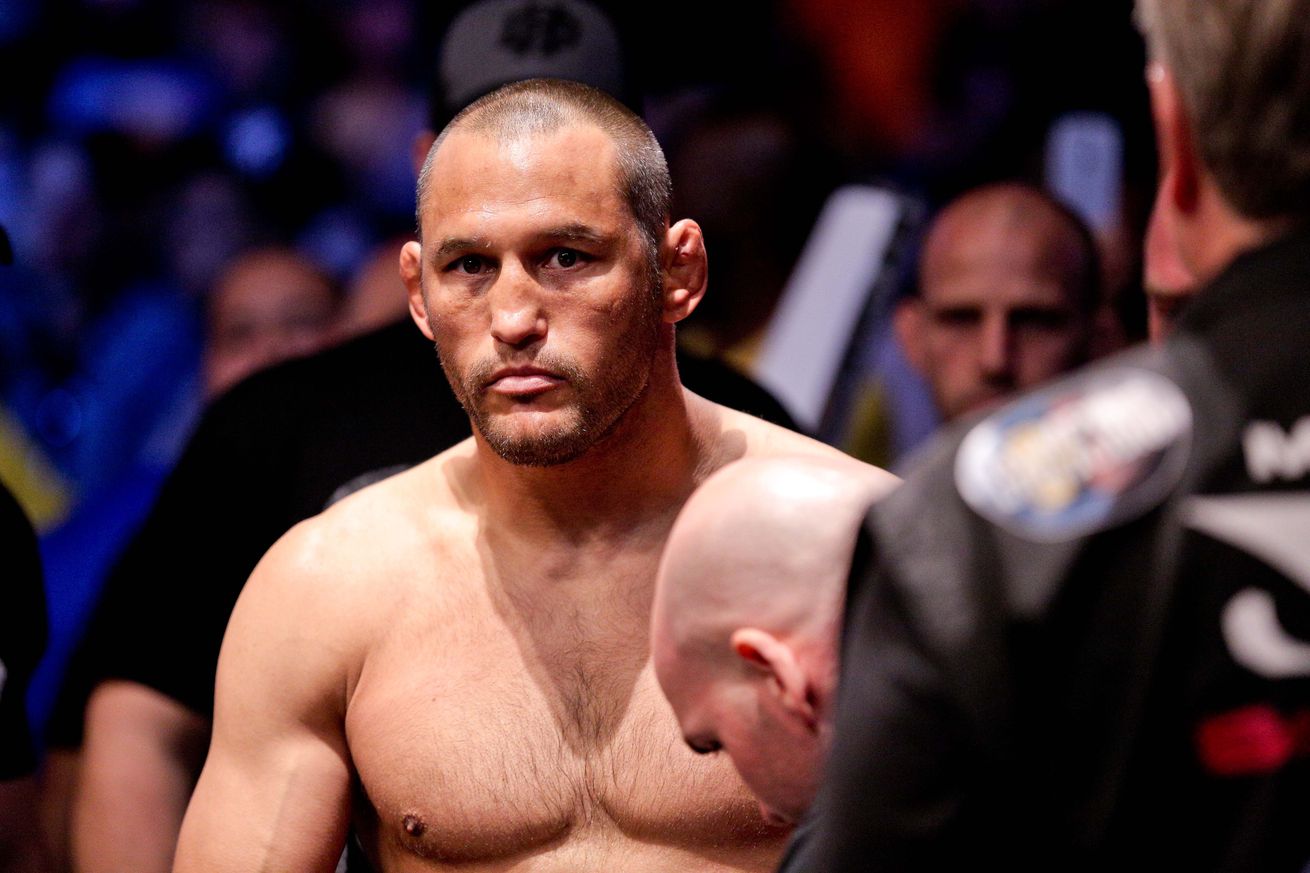 I am no longer sad about the Lyoto Machida fight.

That’s because Ultimate Fighting Championship (UFC) is trying to book Dan Henderson for a middleweight showdown opposite Hector Lombard at the upcoming UFC 199: “Rockhold vs. Weidman 2” pay-per-view (PPV) mixed martial arts (MMA) event, which takes place on Sat., June 4, 2016 inside The Forum in Los Angeles, Calif., according to Sherdog.com.

Henderson (31-14), on the rebound from his Vitor Belfort loss back in November, was expected to tussle with Machida at this weekend’s UFC on FOX 19 event in Tampa; however, “The Dragon” got into trouble with USADA and was forced to withdraw.

Lombard (34-5-1, 1 NC), meanwhile, is also trying to punch his way back into the win column after running out of gas and getting smashed to pieces by Neil Magny. It was “Showeather’s” first technical knockout loss inside the Octagon so you can bet he’ll be looking to make a statement.

UFC 199 will feature a five-round middleweight championship main event as Chris Weidman tries to win his title back against Luke Rockhold, who stripped it from the “All American” at UFC 194. In the UFC 199 co-main event, Dominick Cruz and Urijah Faber finally settle their longstanding rubber match.

For the latest and greatest UFC 199 fight card and rumors click here.