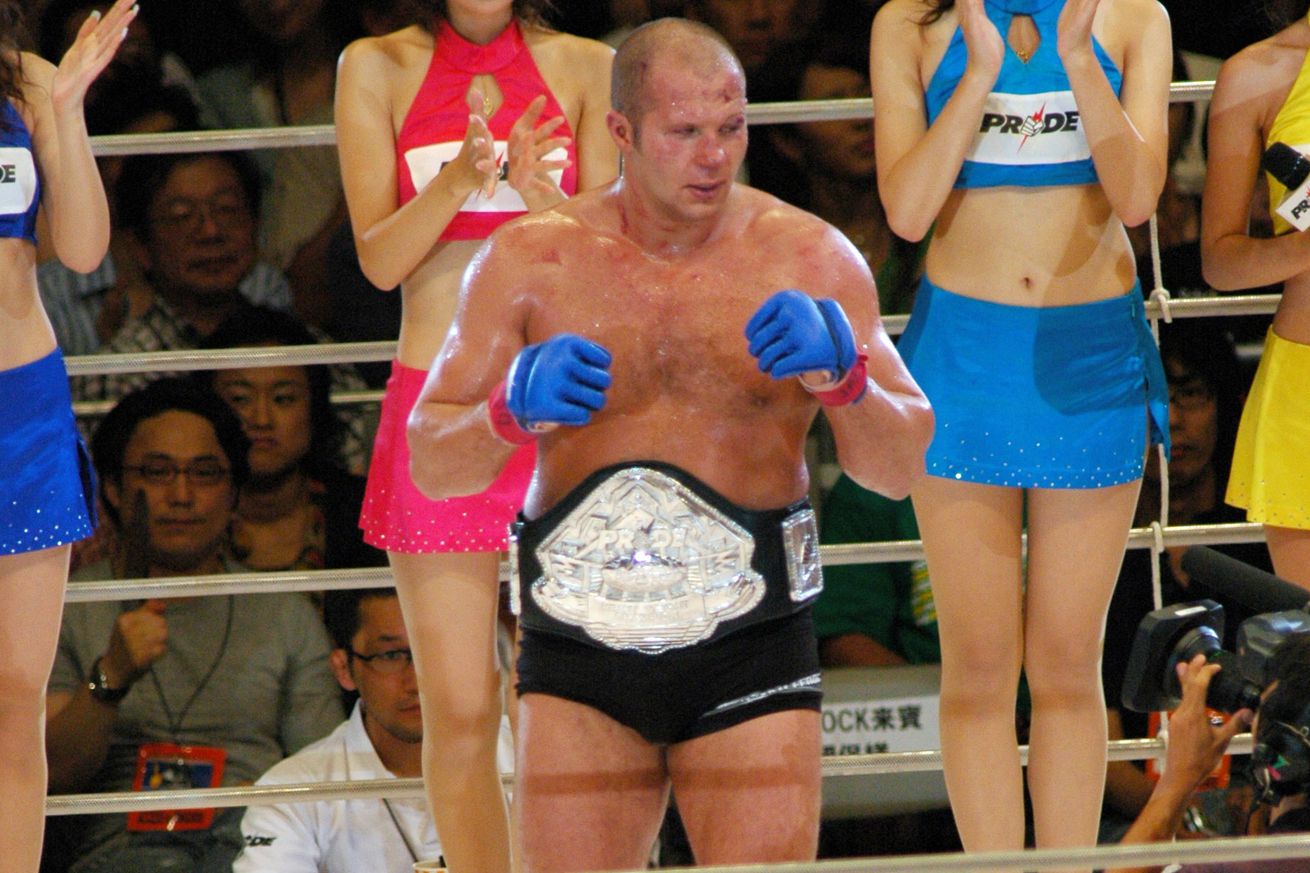 From iron curtain to “Iron Hillbilly” I think it’s safe to say longtime mixed martial arts (MMA) “Emperor” Fedor Emelianenko has seen and done it all.

That includes his upcoming showdown against Ultimate Fighting Championship (UFC) middleweight veteran Fabio Maldonado at the Rizin Fighting Federation event, scheduled for June 17, 2016, St. Petersburg, Russia, according to a report from Combate (via Sherdog).

Emelianenko (35-4, 1 NC) was last seen beating the stuffing out of kickboxing import Jaideep Singh, who was propped up and put down at the inaugural Rizin event to kick off the New Year. It was the former PRIDE FC champ’s first bout in over three years after his short-lived retirement.

As for Maldonado, he’s been kicking the crap out of regional boxers while waiting for his next MMA assignment (sample here). The Brazilian was relieved of his ZUFFA duties after coughing up consecutive losses to Quinton Jackson and Corey Anderson.

Rzin has yet to make the bout official; however, an announcement is expected in the coming days.