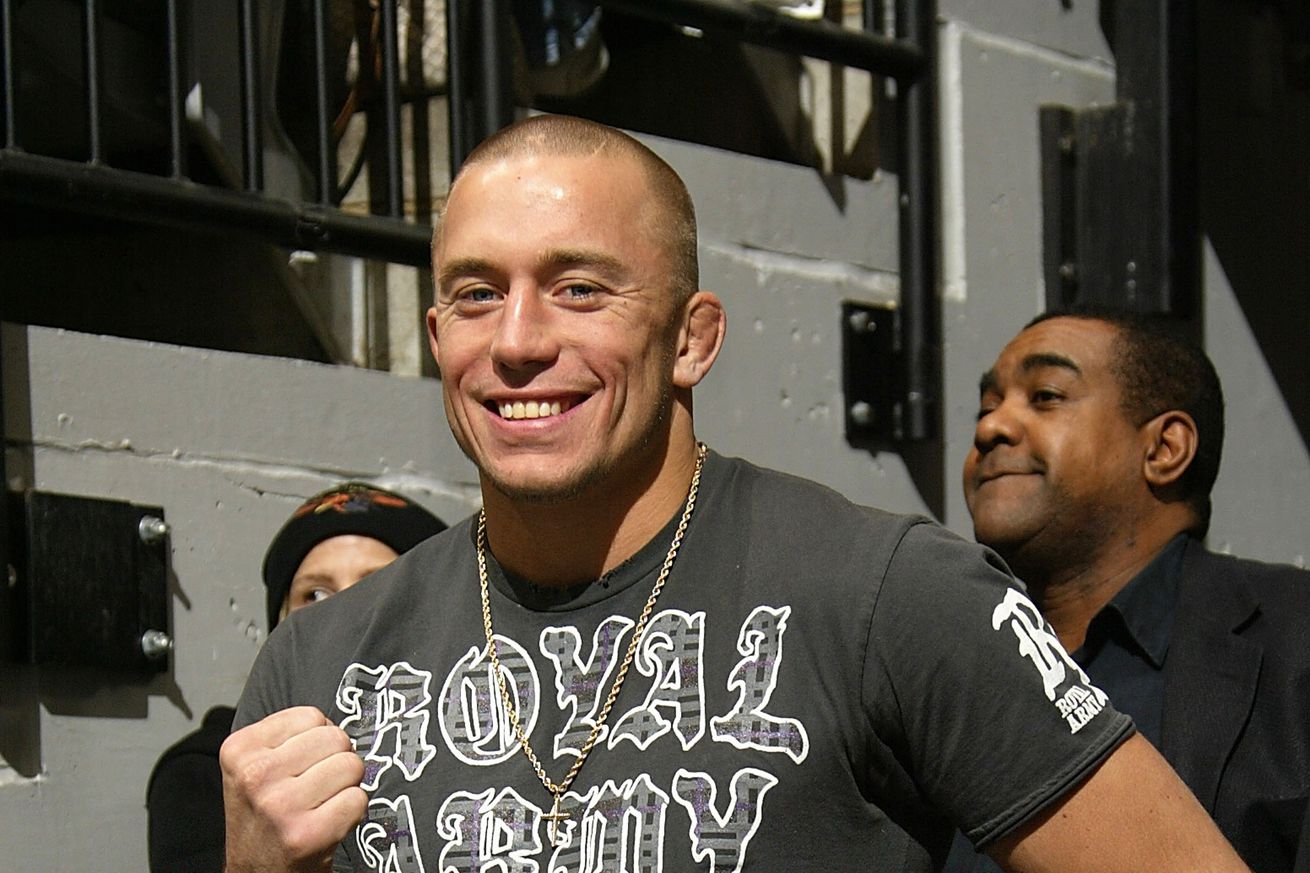 Former Ultimate Fighting Championship (UFC) welterweight champion Georges St-Pierre appears to be putting the finishes touches on a new deal with the world’s largest mixed martial arts (MMA) promotion, one that would put “Rush” back inside the Octagon where he belongs.

That’s according to a report from MMA Fighting, which targets a late 2017 return for “Rush.” An potential opponent, as well as a prospective date and venue, have not been discussed at this time.

That said, I think Michael Bisping just creamed himself.

St-Pierre walked away from the fight game in late 2013, citing personal and professional reasons for his leave of absence. In addition to a drug epidemic — which appears to be corralled — the French-Canadian phenom was always at odds with promotion president Dana White.

Then came the promotion’s $4 billion sale and White answers to a new head cheese, one that isn’t about to let the “king” of pay-per-view (PPV) sit on the sidelines collecting royalties. Not when he can be doing things like this.