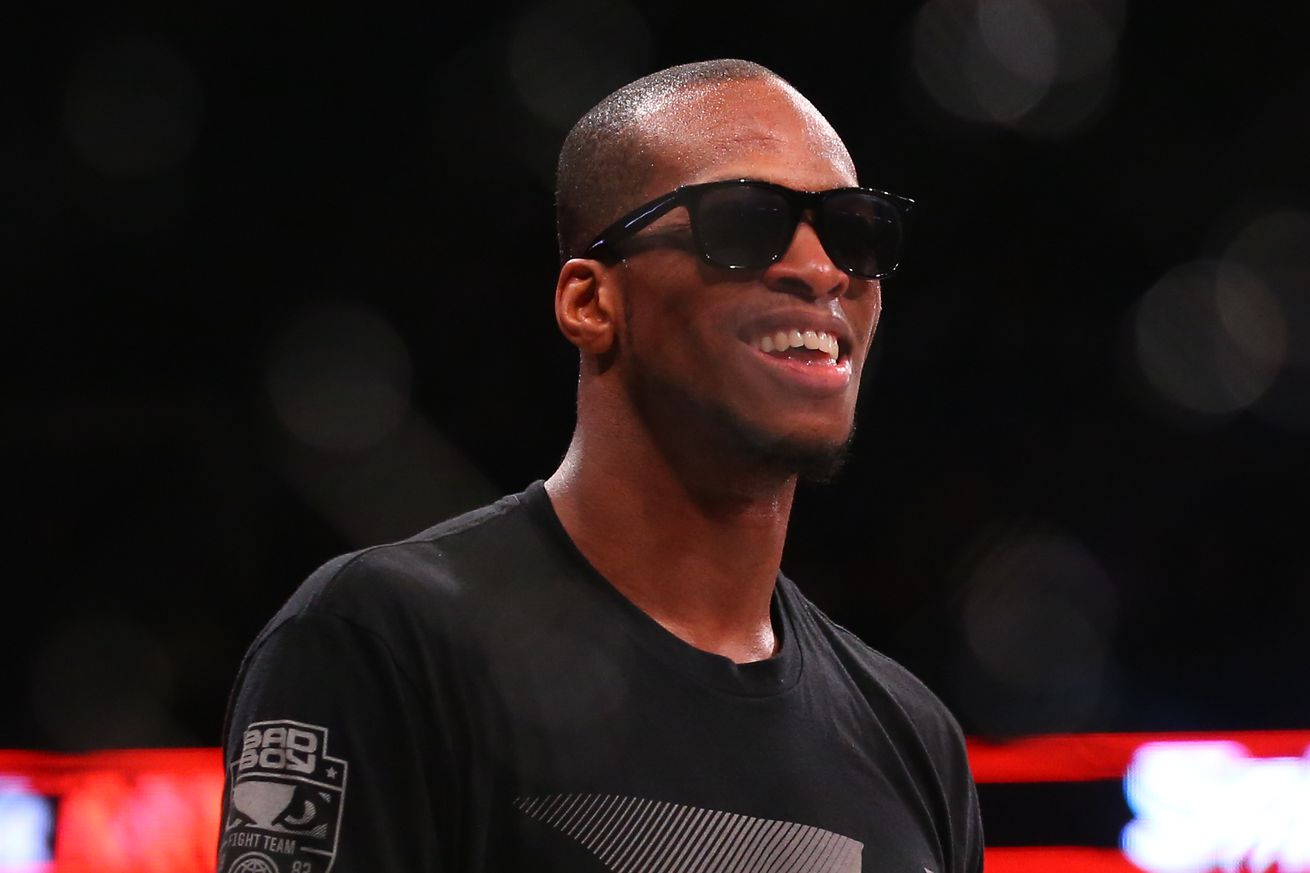 Coming off of his memorable flying knee knockout finish of Brennan Ward back at Bellator 170, mixed martial arts (MMA) killer Paul Daley is now scheduled to take on undefeated welterweight sensation Michael Page at the SSE Arena in London. England, this May, per a recent report by FloCombat. Bellator MMA is scheduled to hold a press conference next week to officially announce the card and introduce some of the main card participants.

Daley, 33, is still one of the more relevant welterweights on the Bellator roster, despite compiling over 50 fights throughout his professional career. He’s arguably the most efficient head hunter in the promotion today and a guy that can not only finish an opponent by punches, but send them to the hospital with a flying knee.

Page, 29, is also known for his flying knee prowess, having reconstructed Evangelista Santos’ face back at Bellator 158. However, “Venom” narrowly defeated Fernando Gonzalez via split decision back at Bellator 165 in one of his most disappointing performances to date. If MVP wants to separate himself from the pack and lock down a title shot in 2017 he must get past the proven hands of “Semtex.”

As two of the better fighters in the division, Daley and Page should be able to hold down a main even spot. And considering they are both natives of England, the trash talking should be at an all-time high.