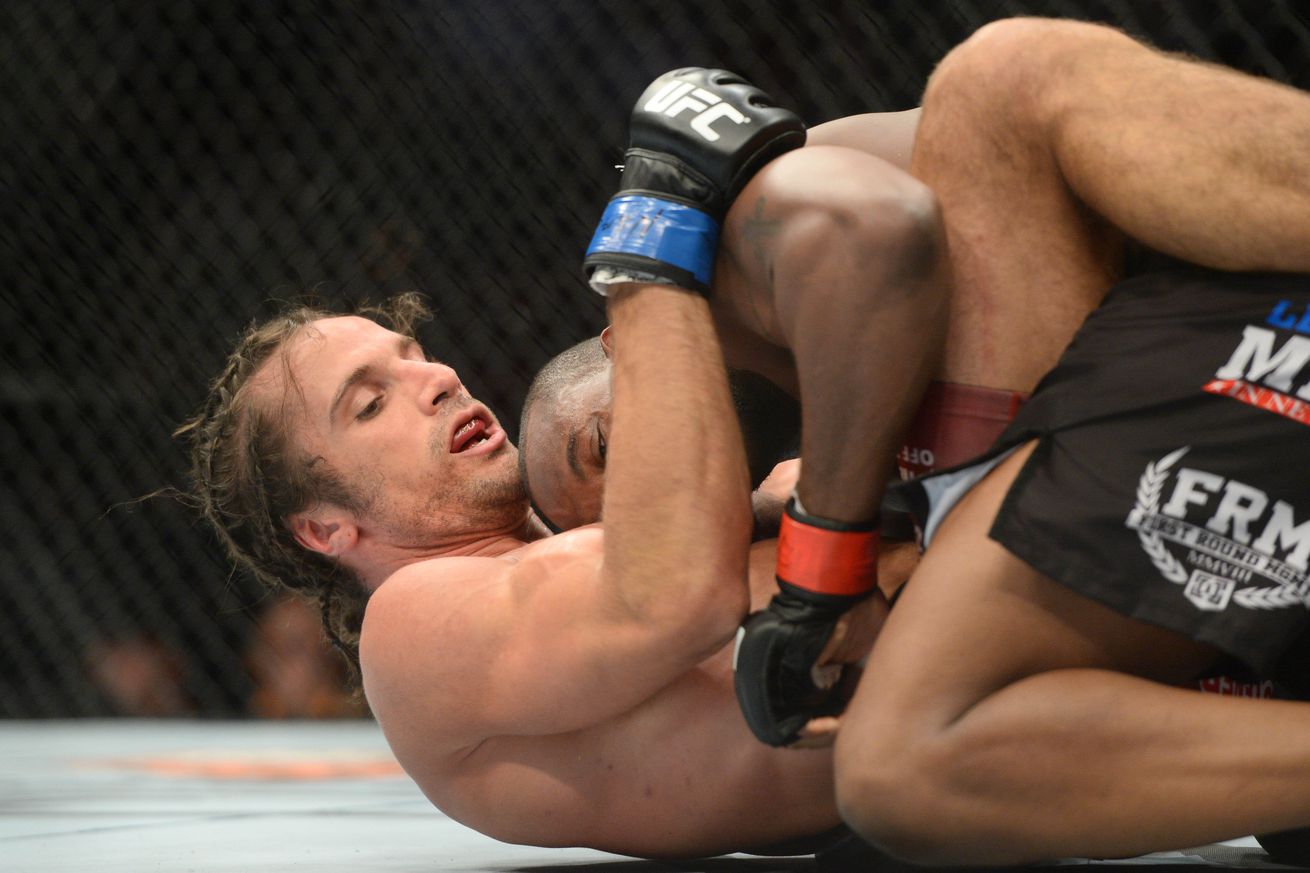 Former Ultimate Fighting Championship (UFC) fighter, Josh Samman, died at age 28 earlier this month. He was found unconscious and unresponsive in a Hollywood, Fla., home on Sept. 30, 2016, alongside his roommate (and MMA ring announcer) Troy Kirkingburg, who was pronounced dead at the scene. Samman was hospitalized and passed away five days later.

TMZ.com today reports that the medical examiner who conducted Kirkingburg’s autopsy discovered that he “died from a massive accidental drug overdose.” He reportedly succumbed to “multi-drug toxicity” that included a deadly cocktail of Xanax, cocaine, heroin and ethanol (alcohol).

The medical examiner, meanwhile, could not draw the same precise conclusion in the case of Samman “due to the length of his hospitalization.” However, a conclusion could be drawn that “a cause of death is probable drug overdose based on the circumstances and hospital drug screen that was positive for drugs.”

In the midst of the tragedy, Samman’s family issued a statement that, “there was no heroin found in Josh’s system whatsoever.” Samman was laid to rest on Oct. 5, 2016. His online obituary reads:

“Josh Samman, a mixed martial arts star on the Ultimate Fighting Championship’s reality TV series ‘The Ultimate Fighter,’ died Oct. 5, 2016, in Hollywood, Florida, after being hospitalized late last week, according to multiple news sources. He was 28. The death was announced by UFC in a news statement on its website. ‘The UFC sends its sincerest condolences to the family and friends of Josh Samman,’ the release said. ‘A popular figure in the mixed martial arts world who was embraced by the community not just for his fighting ability but for his writing and accessibility to fans and his fellow media members, the Tallahassee native was always searching for the next adventure, whether in the Octagon or in ….View full article