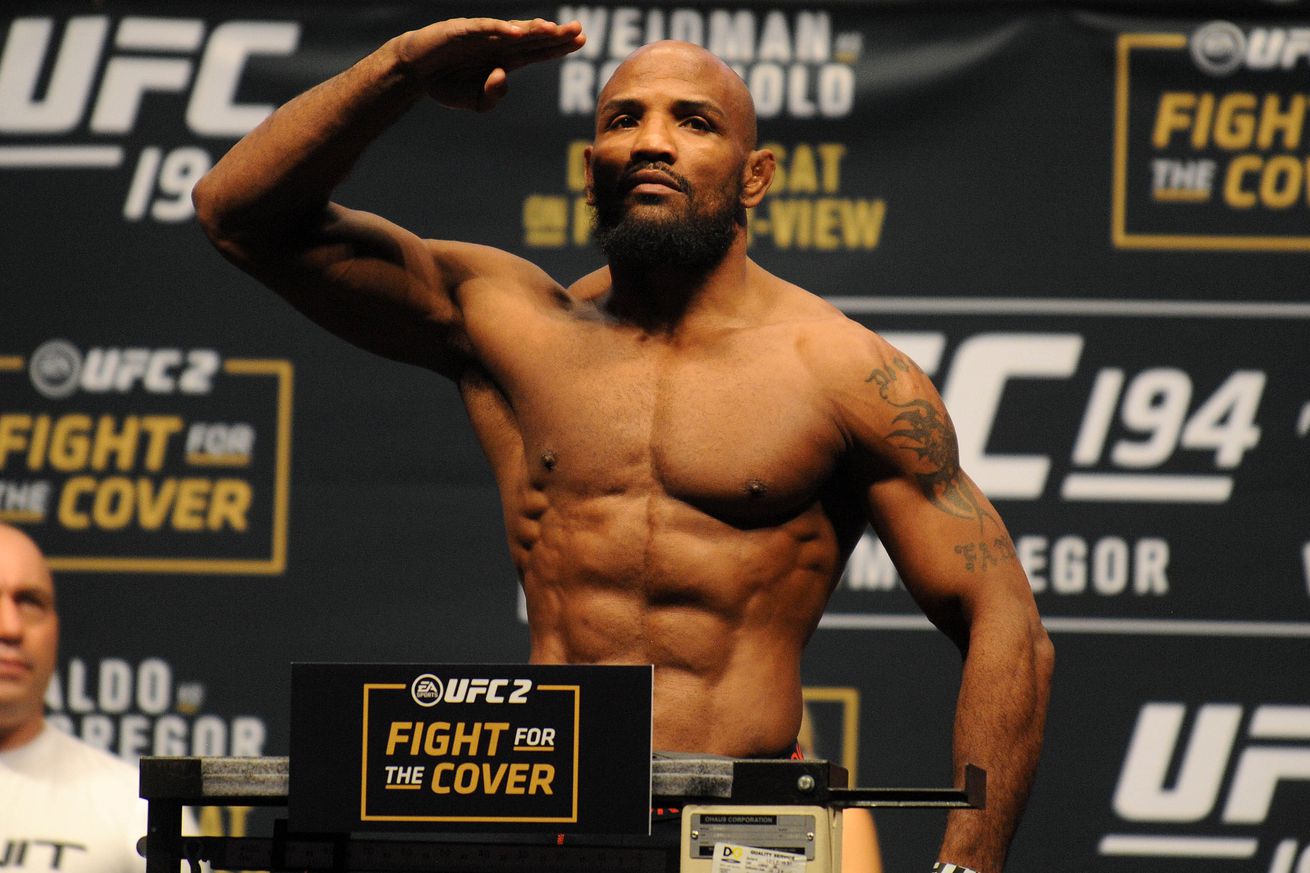 Instead, “Soldier of God” rolled the dice and threatened to bring his case to arbitration, where he risked a two-year timeout if the pendulum failed to swing in his favor. Having said that, a report from MMA Fighting suggests the gamble paid off and no hearing will be required.

According to sources close to the situation, the two sides have settled on a suspension that will be less than nine months long from the time it was announced that Romero had a “potential Anti-Doping policy” violation in early January following his win over Ronaldo “Jacare” Souza in December.

USADA is expected to officially announce the shorter settlement suspension in the near future, and if all goes to plan, the 38-year-old Romero could be free to fight again in late summer.

The actual substance that caused the violation has yet to be revealed; however, Team Romero insists a tainted dietary supplement was to blame and there was never any intention on gaining a competitive edge heading into his UFC 194 brouhaha.

Perhaps “Soldier of God” can now fight the winner of “Rockhold vs. Weidman 2?”