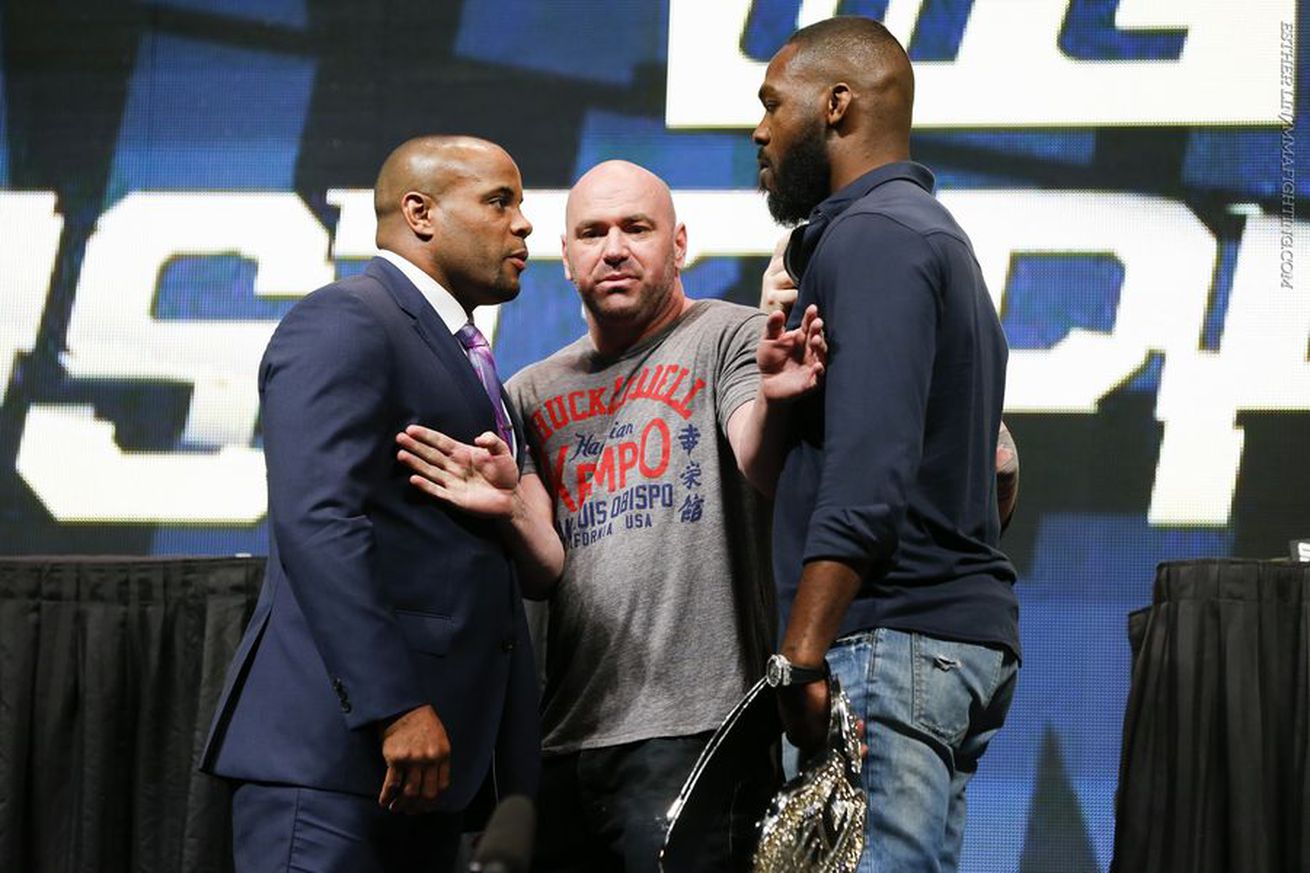 The rivalry between UFC lightweight heavyweight champion Daniel Cormier and pound-for-pound king Jon Jones reignited in a major way last week. With Jones finally back in the UFC fold, the two made their first public joint appearance at the UFC’s Unstoppable press conference in Las Vegas, trading insults ahead of a scheduled April 23 rematch at UFC 197.

But apparently things got heated well before the cameras ever started rolling.

Earlier in the day, Cormier and Jones were tasked with shooting a dual Faceoff interview with Joe Rogan to air during UFC 196. Both men had members of their respective teams in tow. One of those teammates for Cormier was Chi Lewis-Parry, a 6’10” GLORY kickboxing and ONE Championship heavyweight who is training out of American Kickboxing Academy to help ahead of UFC 197.

The former basketball bigman said he had no prior opinion of Jones — a man whom he had never met before — however that ended once filming wrapped.

“As soon as he steps outside, the guy turns into the biggest dick on the planet,” Lewis-Parry said Monday on The MMA Hour. “Oh my God. Can I use profanity? He is a big, fat, chubby b***h. That guy is an absolute knob. Where I come from, you wouldn’t give him the time of day. Now, my opinion is: zero respect for the guy. He just started smack talking and using stuff that I wouldn’t repeat to Daniel, and we just kind of lost it after. I was just about to get into the car and leave, and he made it personal when he says, ‘yeah, go on, get in the car you big b***h.’

“And I’m not being funny. You don’t know me, I haven’t said a word to you, so there’s no need for ….View full article