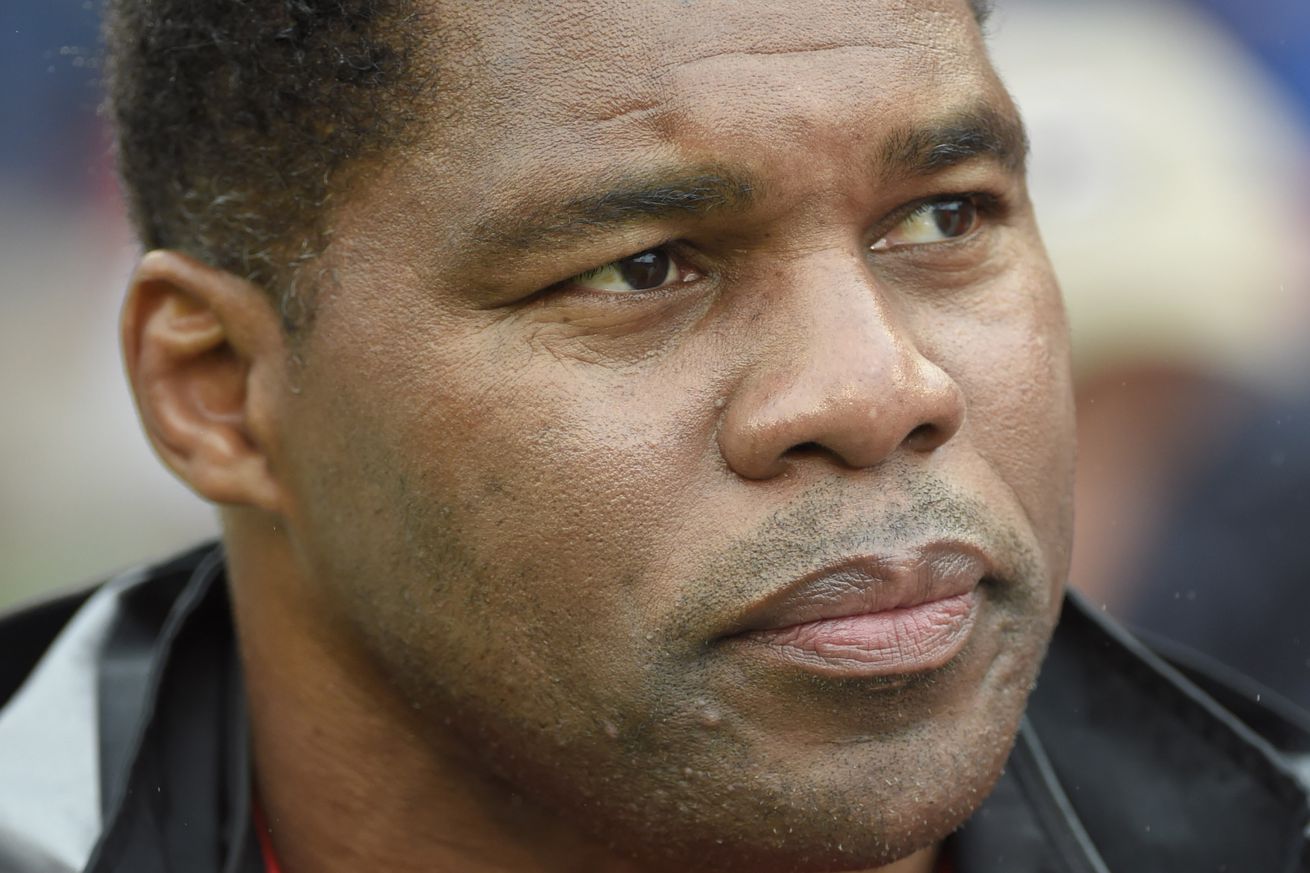 However, another athlete with a name both inside and outside of mixed martial arts (MMA) wants to get it on with “Rampage” — former NFL star Herschel Walker, who transitioned to the sport years ago under the Strikeforce banner, winning both bouts via technical knockout in the first round.

Speaking to TMZSports.com, Walker, 54, says he’s ready to get back into the cage again after a five-year layoff.

“I’m a little different. I’m not like everyone else. There’s no doubt in my mind that I can fight again. I would love to do it. Scott Coker’s a good friend of mine. When Scott get ready he’ll give me a deal, and I told him I want to do something by the end of the year.”

After Walker indicated he didn’t want to “handpick some bum” for a fight, the question was posed to him if Jackson could possibly be the “worthy opponent” for which he’s looking.

Don’t be surprised if Coker and Co. take Walker up on his offer, but it probably wouldn’t come against a fighter with a resume like “Rampage.”