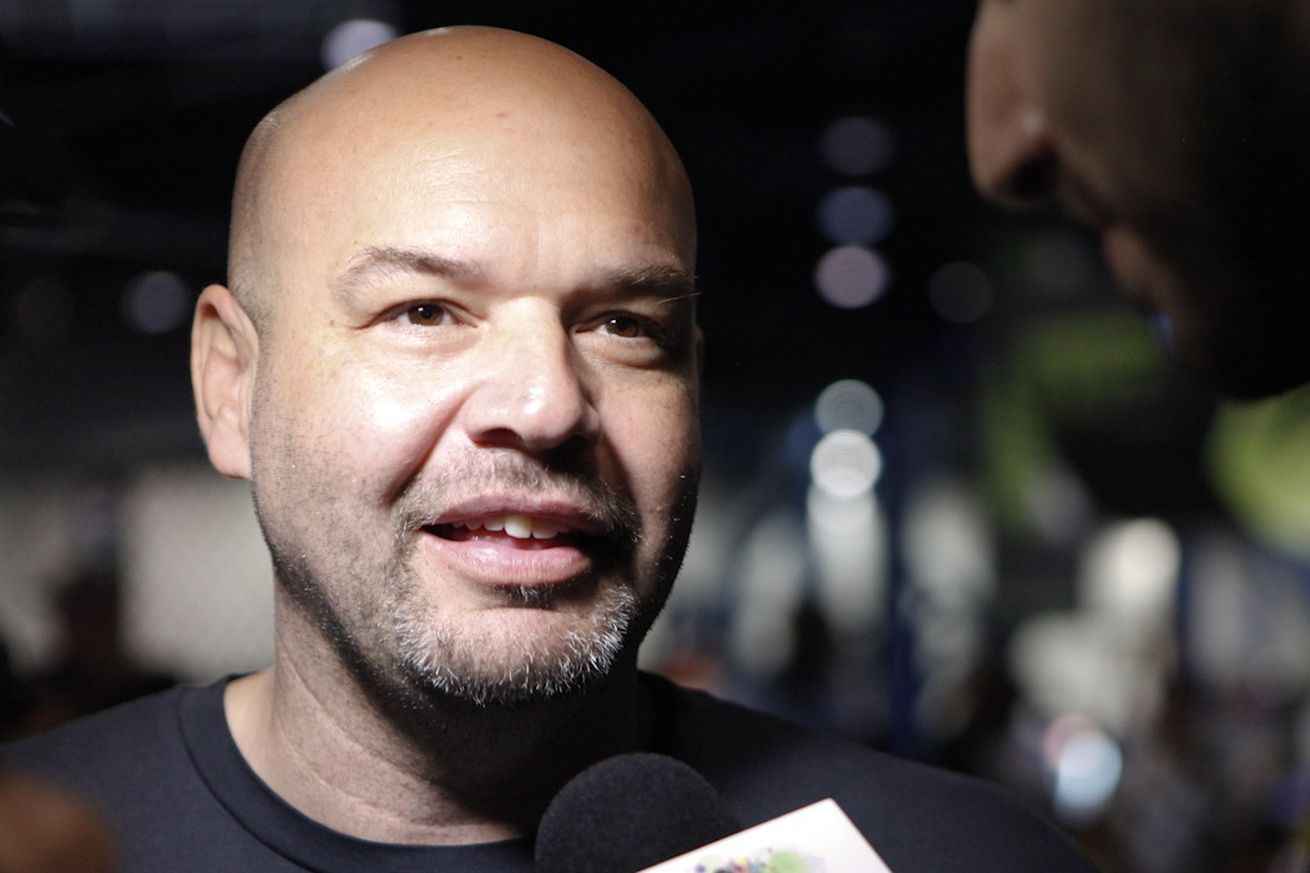 The future is now, at least for the springboard promotions for upcoming talent in MMA

On Monday, Resurrection Fighting Alliance president and longtime fight manager Ed Soares broke the news on The MMA Hour that two prominent second-tier promotions are merging into one.

“Well, I’m here to tell you that the RFA and Legacy Fighting Championship has merged,” Soares said during his appearance on the show. “We merged into one organization, and we just signed a five-year deal with AXS TV. Starting in 2017, we’re going to be doing 30 shows a year on AXS TV, and it’ll be called the Legacy Fighting Alliance. LFA is the name of the new company.”

The LFA officials sent out a press release shortly thereafter, explaining the merger.

“This is an exciting day for everyone involved,” RFA President Ed Soares said. “What our two companies have accomplished individually is remarkable, but the sky is truly the limit when you consider what will come next.

“Our athletes will have an unrivaled platform to compete in front of a nationally televised audience – not to mention in more than 40 countries around the world – and prove they are worthy of a spot at the sport’s highest level. Our existing companies have placed more than 100 fighters in just the UFC and Bellator, alone. Quite simply, for the fighters on our roster, the future is now.”

Soares expanded on the merger on The MMA Hour.