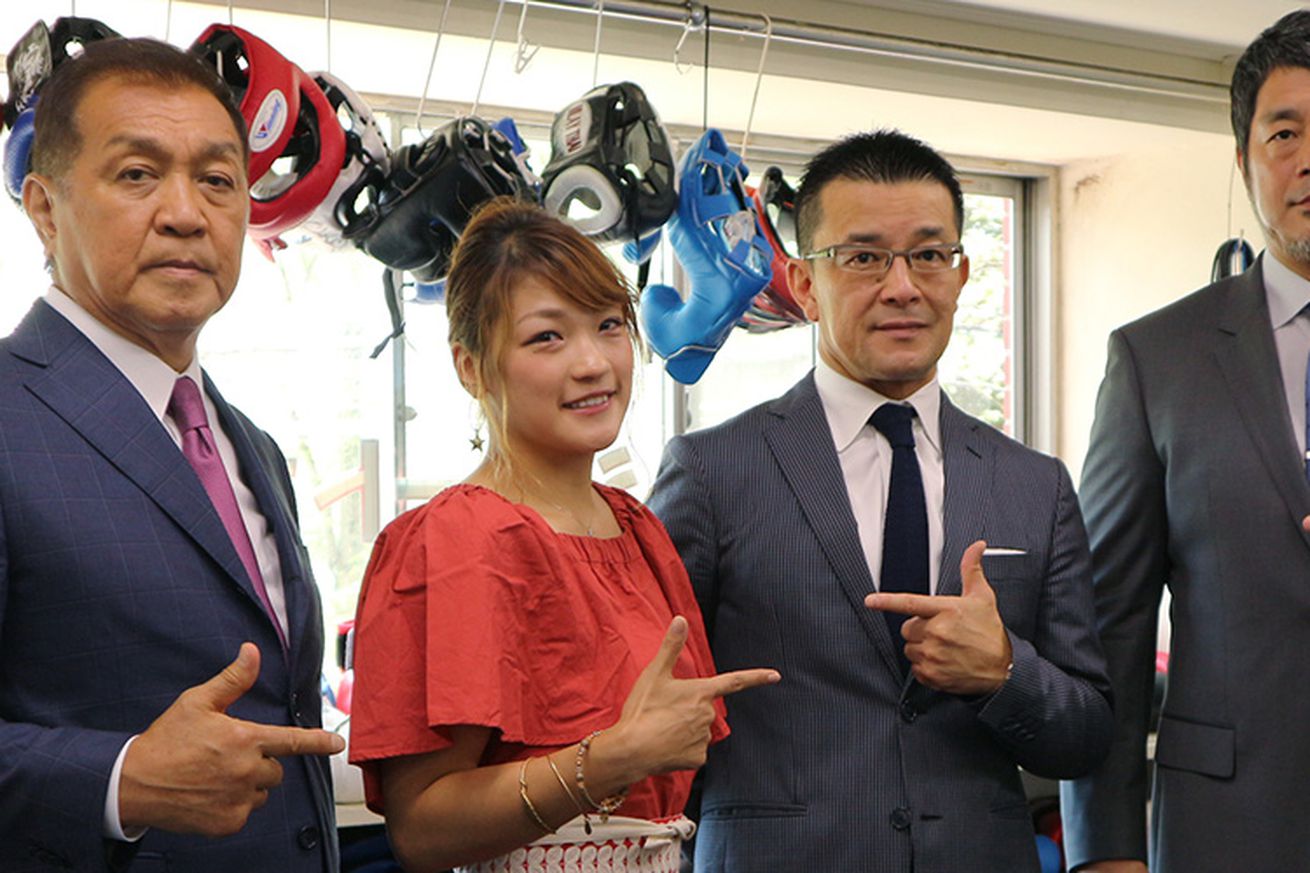 RIZIN Fighting Federation is continuing the grand tradition of MMA tournaments with the announcement of its first women’s Grand Prix, which will begin on Oct. 15 at the Marine Messe Fukuoka arena in Fukuoka, Japan.

Tuesday’s press release highlighted an opening round matchup between former shoot boxing standout Rena Kubota (commonly billed as “RENA”), who has compiled a 4-0 MMA record since making her debut with RIZIN in December 2015. She has won all of her fights by knockout or submission.

Opposite RENA will be South Carolina’s Andy Nguyen. In eight professional bouts, Nguyen has compiled a 5-3 record and she currently holds the King of the Cage atomweight championship.

The Oct. 15 show will also feature the continuation of the bantamweight GP, which has already seen former UFC flyweight contender Kyoji Horiguchi advance to the second round, and an exhibition grappling match between Kazushi Sakuraba and Dan Henderson.