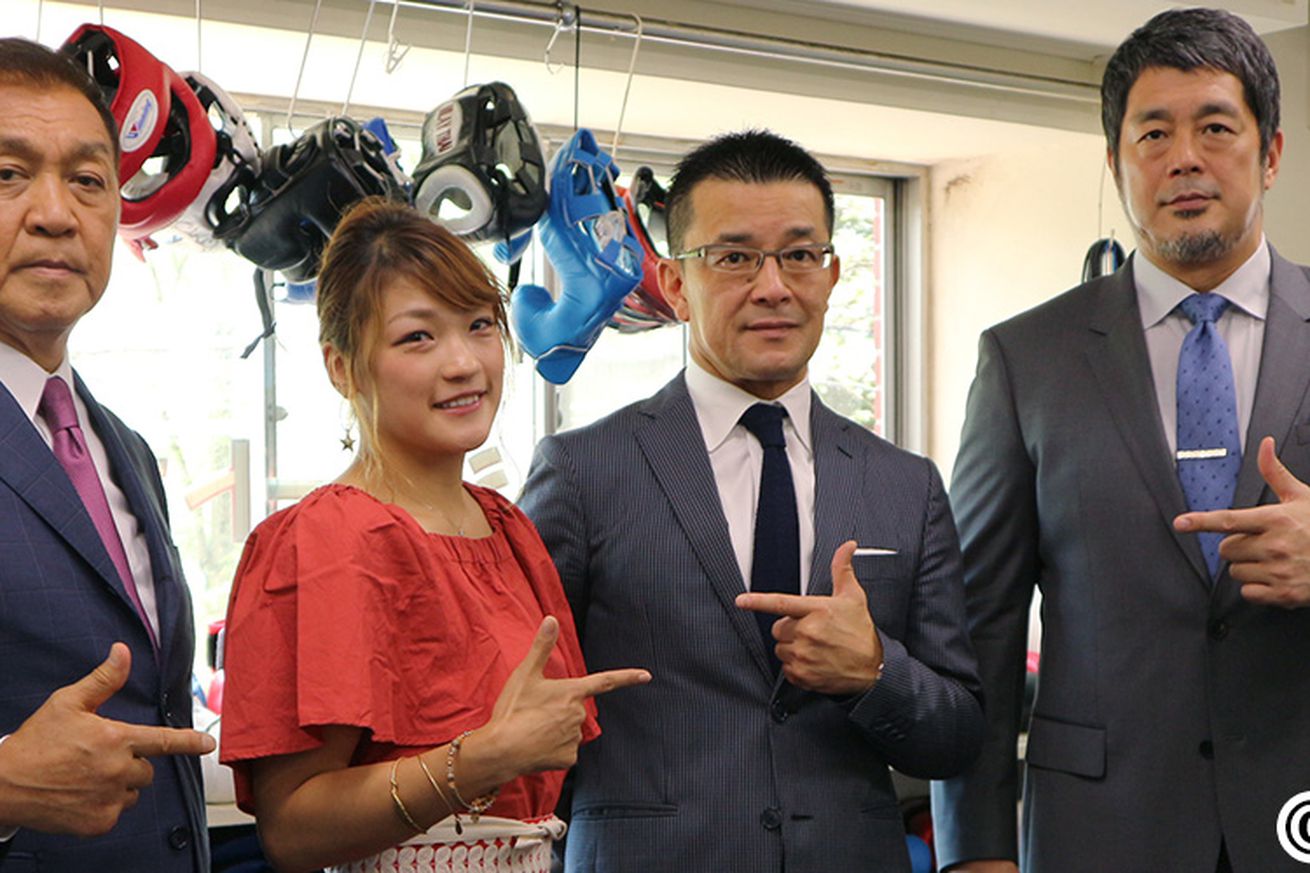 “We are very excited to be able to hold the first ever woman’s GP, and we believe that with having the total amount of 10 million Japanese yen prize money, this is the biggest woman’s tournament in the world,” Chairman Nobuyuki Sakakibara said. “I hope that we could continue this for the next five, 10 years and look back at this event and say that this was the beginning.”

More bouts will be announced in the coming weeks.

Elsewhere on the card, the promotion’s bantamweight grand prix continues while PRIDE FC legends Kazushi Sakuraba and Dan Henderson compete in an exhibition grappling match (more on that here).