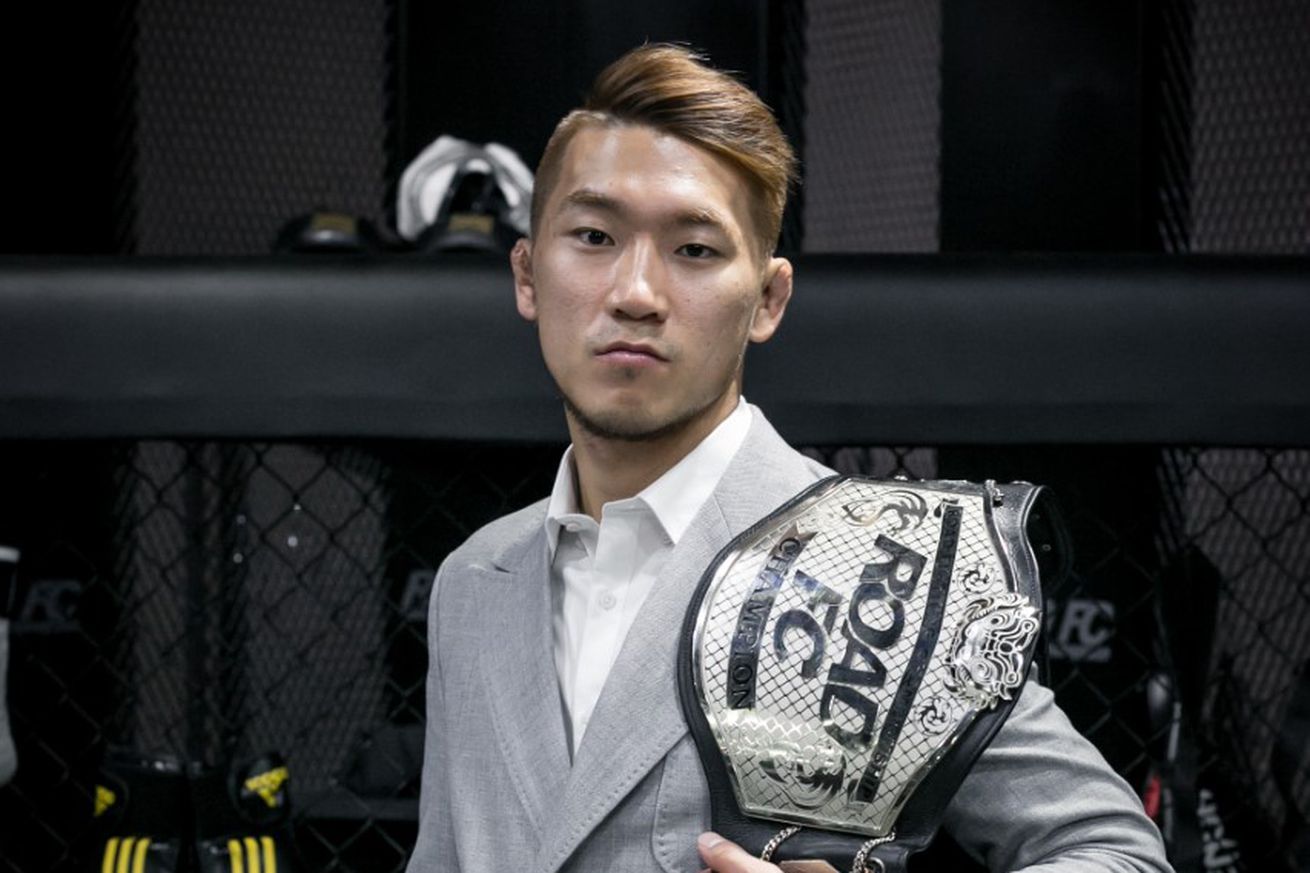 Press Release — It is with deep sadness that ROAD Fighting Championship announces that Bantamweight Champion Lee Yun-Jun has suffered a cerebral infarction and will relinquish the title while he recovers.

Approximately one month earlier, Lee was sent to the hospital and diagnosed as suffering from a cerebral infarction, also known as an ischemic stroke. The puncture treatment needed to break up the clot was undertaken immediately, which restored his physical functioning, and indicates a good prognosis for recovery. The cerebral infarction was diagnosed as non-specific. Lee had no medical history or propensity for a stroke, nor had he received any head injuries in training or otherwise that could have caused this condition. Doctors suggested that blood vessels in another part of his body could have contributed to the stroke.

Other than this shocking incident, Lee Yun-Jun is in excellent health. Lee will relinquish his ROAD FC Bantamweight title while he focuses on complete recovery. He promises to his fans that he will fight to recover and return to the cage to reclaim his rightful title.

Lee Yun-Jun is one of the most talented and remarkable athletes to compete in ROAD FC. We are proud to call him our Champion, and we are deeply saddened for him in this time of crisis. Our entire organization will stand behind and support Lee Yun-Jun during his rehabilitation. We wish Lee Yun-Jun a complete recovery to outstanding health.

A video interview with Lee Yun-Jun is on our Youtube channel here: