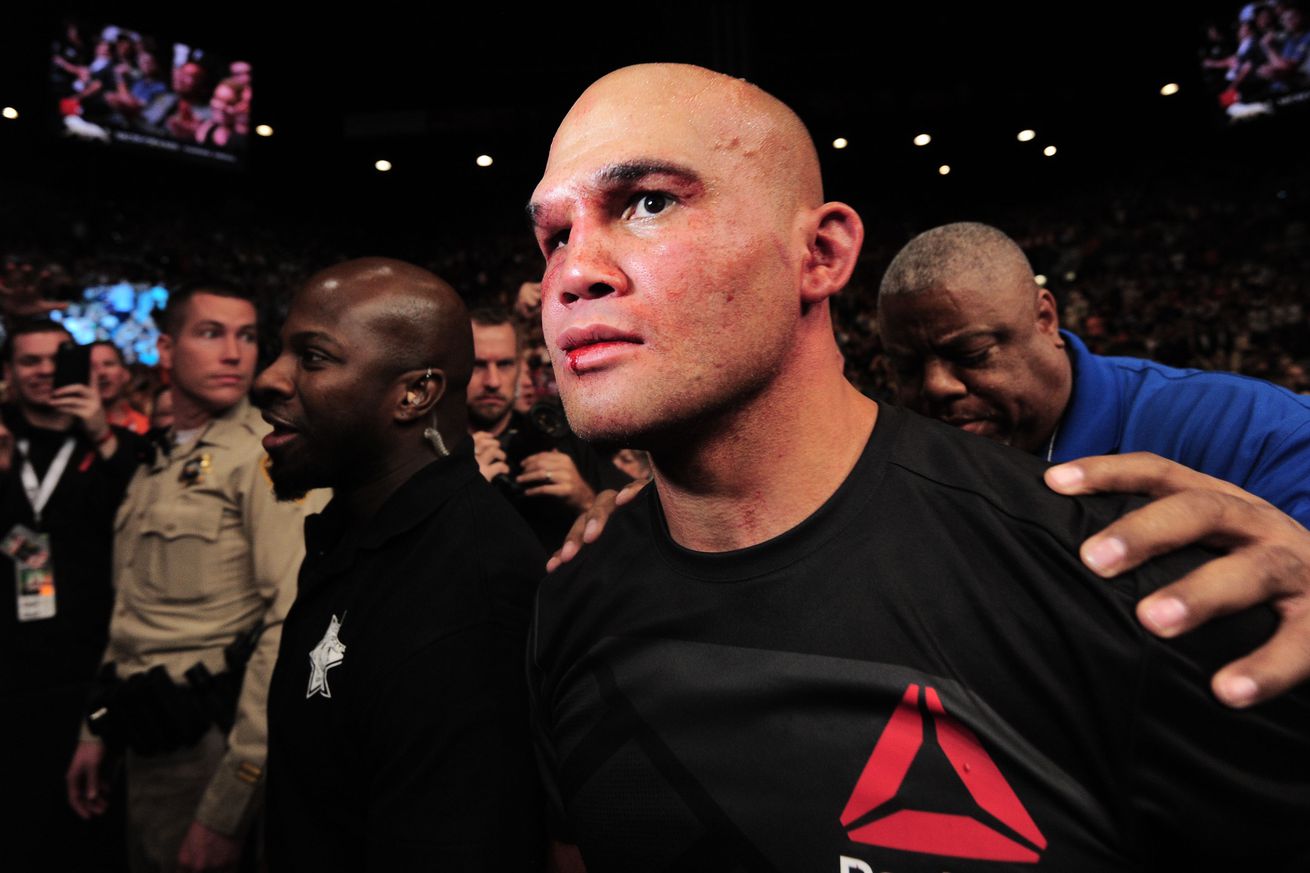 UFC Tonight brought word of the pending showdown on Wednesday.

Lawler (27-10, 1 NC) hasn’t been seen since a controversial split decision win over Carlos Condit at UFC 195 back in January, his second straight title defense since capturing the crown from Johny Hendricks in late 2014. Woodley (15-3), meanwhile, earned his spot in line with consecutive wins over Dong Hyun Kim and Kelvin Gastelum.

Plus he had a little help from “Bigg Rigg.”

No other bouts have been announced for UFC 201 at this time; however, you can expect that to change in the coming weeks. For more upcoming mixed martial arts (MMA) events, head over to our schedule page here.